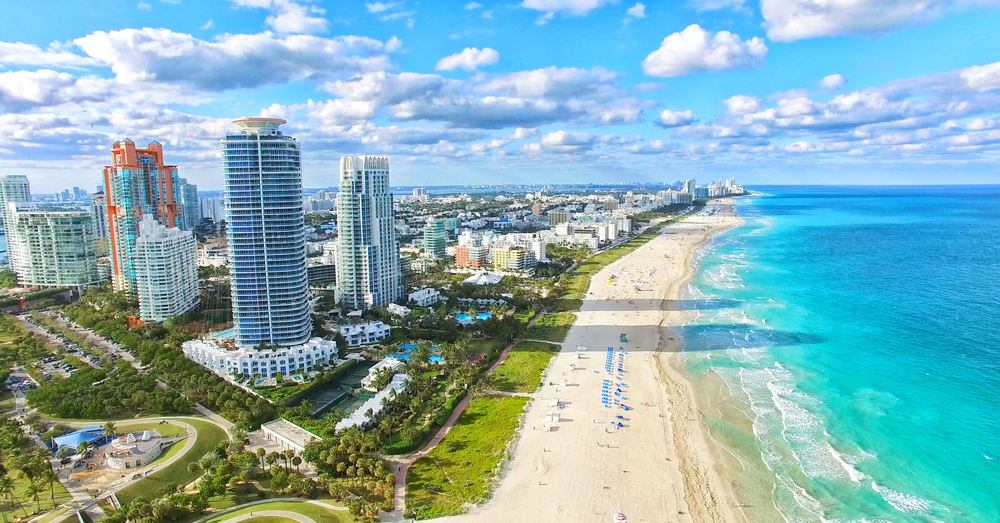 The debate over climate change is front and center in South Florida, and one city in particular.

Miami Beach knows it could one day be under water and now officials are doing even more to get people’s attention.

Students at Miami Beach High School held a walkout and rally on Tuesaday for local action on climate change.

Seemingly right on cue, the City of Miami Beach held a climate change conversation Tuesday, hyping a special edition of Miami Beach Magazine that residents received over the weekend.

“I invite you all, if you have a magazine, there is a wonderful resilience timeline in the magazine,” City Manager Jimmy Morales said.

The issue lays out all the facets of how Miami Beach is, and will be coping with the growing issue of climate change.

“Resilience is basically and simply what are the things that a city, a community, an organization can do to bounce back quickly when something stressful happens,” said Susanne Torriente, Miami Beach Chief Resiliency Officer.

Miami Beach has been known for flooding issues brought on by higher tides and heavy rain.

New pumps have put a dent into that problem, and while it still happens its not nearly as often as in recent years.

As for the future, when rising sea levels could become a real problem, solutions are already being formulated.

“We looked at a 30 year horizon,” said Eric Carpenter, Miami Beach Assistant City Manager. “We need to build a foot of additional adaptation or elevation to our existing roads, above our max tidal events.”

As for issues like how, why, when and where to build, it’s all laid out in the magazine.

The city hopes it will get citizens on track with an issue that effects every person living on the beach.

“This magazine and all efforts of outreach gives the residents a chance to understand this,” said Mayor Dan Gelber. “To challenge it and to be a part of it. If government does this without buy-in by the people, it is horrible. This is the only way to do it.”