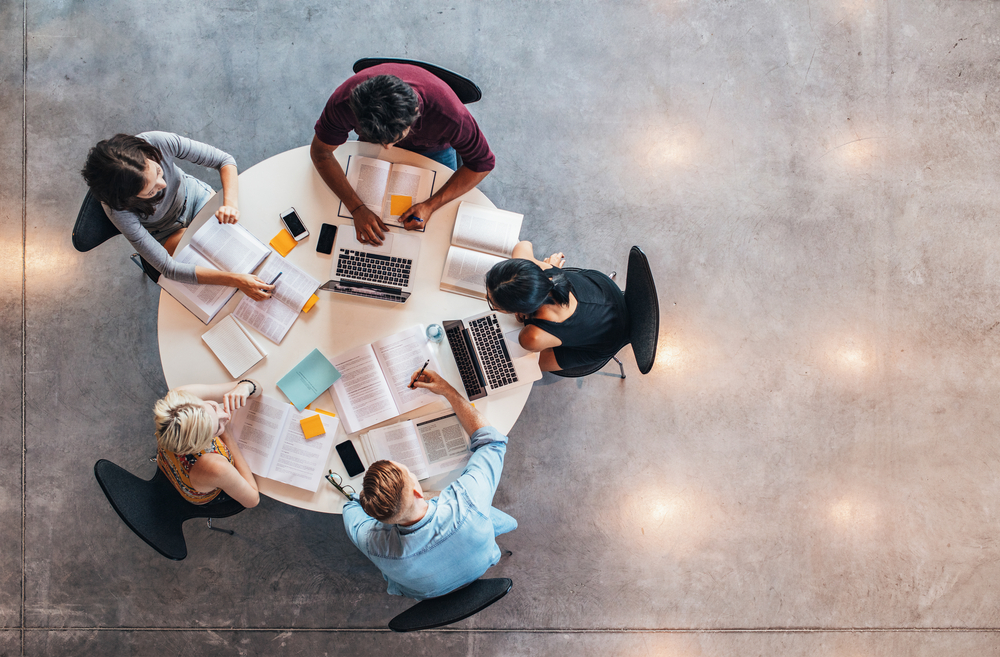 Students Are Showing Increasing Worry in How To Pay For College

Parents, of course, worry about paying for college. Increasingly, their children share that concern.

Over the last decade, tuition and fees jumped 44% at four-year, private colleges and by 55% at public four-year schools. As a result, student debt has reached record proportions, with $1.6 trillion in loans outstanding.

Now, high school students are more cost-conscious than ever when it comes to choosing a school, according to the College Savings Foundation’s 10th annual “How Youth Plan to Fund College” survey.

The vast majority — 83% — said affordability was a factor in deciding which college to attend, up from 75% last year, the Washington-based research group said. In addition, 71% of students said costs could determine whether to attend college at all — up from last year’s 65%.

“This has been a growing problem and yet college costs will continue to go up,” said CSF Chairman Richard Polimeni. “The good news is that students are much more involved and they are better educated and more cost-conscious.”

To that end, 40% of students said they would attend public college and 26% said they would choose community college. A little more than 1 in 10 are considering technical schools or apprenticeship programs. (When it comes to college affordability, most students and their families are wary of pricey private schools. That may be a mistake.)

Of the more than 500 sophomores, juniors and seniors polled, 54% expect to receive financial aid, including student loans, the foundation said. About the same percentage said their parents are saving for college, and 48% expect to receive money for education from relatives.

In fact, income and savings from parents and students covered nearly half of an undergraduate’s tab, according to Sallie Mae’s most recent “How America Pays for College ” report. The share of college costs covered by scholarships and grants — money that does not have to be paid back — made up 28% of the total expense.

Borrowed money covered 24% of the tab, and contributions from grandparents or other relatives or friends paid for the remainder.