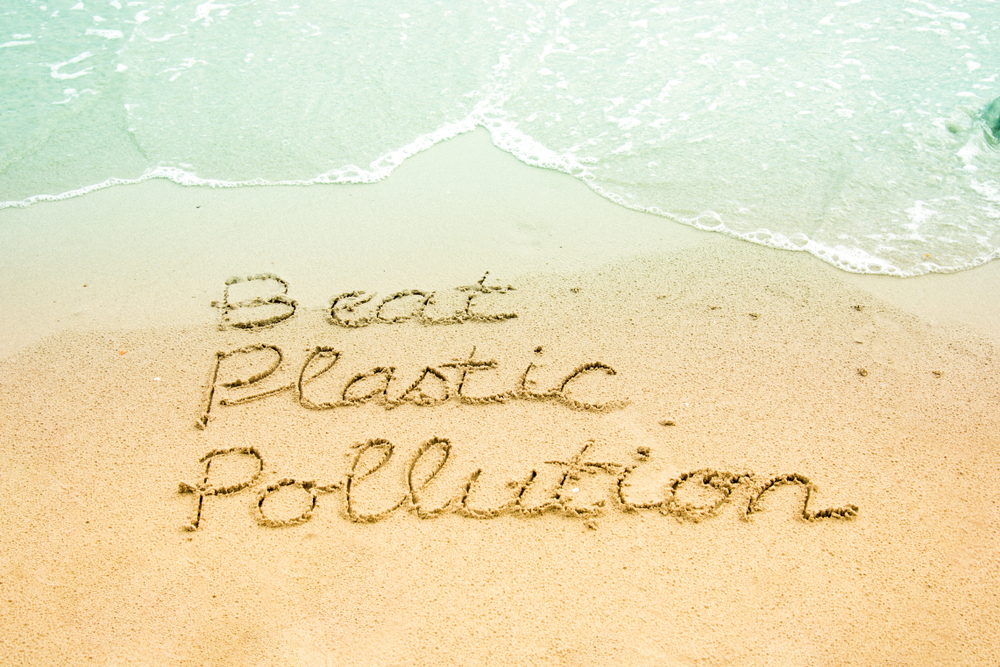 Government’s recent ban on single-use petro-based plastics has been highlighted as an “urgent” measure the Caribbean should implement to tackle marine pollution,  a World Bank report said Thursday.

Marine pollution threatens not only the region’s resistance to climate change, but also its economic prosperity and sustainable development, the report argues.

According to the report, more than 320,000 tons of plastic waste remained uncollected each year in the Caribbean, as the permanent waste chokes the marine lifeblood of Caribbean economies.

The report found as many as 200,000 pieces of plastic per square kilometre in the northeastern Caribbean.

The report, Marine Pollution in the Caribbean: Not a Minute to Waste, calls for urgent actions to restore damaged ecosystems and protect the Caribbean’s marine resources, a key source of food, livelihoods and jobs to millions of people dependent on tourism, fisheries and the ocean economy.

In backing the ban on single-use petro-based plastics the study recommended countries take “a phased approach” to the ban.

It also called for tax incentives for alternatives, targeted awareness and outreach programmes to bring awareness to the marine litter issue, and “adequate enforcement and monitoring”.

The report revealed that marine pollution was now widespread in Caribbean waters and a serious threat to the Blue Economy.

“Pollution, including marine litter, plastics, sewage, oil and chemicals, impacts the value of the goods and services provided by the oceans, including quality of fisheries and the pristine marine environment highly valued by the tourism sector.

“The region is extremely vulnerable to the impacts of marine pollution due to the dependence of its people on natural resources in combination with its vast exposed coastlines. Understanding and addressing marine pollution in the region is an economic and social priority in addition to the environmental threat.”

In 2017, marine and coastal tourism earned US$57 billion.

Solid waste and wastewater remained the most pervasive sources of marine pollution in the region, the report said.

It stated that 80 per cent of marine pollution resulted from direct or indirect discharge of solids and liquids from rivers, outfalls, waterways, agricultural runoff, and infrastructure.

In a 12-point action plan, the World Bank study called for a strategic investment in litter control and a decisive commitment to reduce consumption of common and persistent litters including plastic.

“Litter is one of the main marine pollution problems in the region. To tackle the multiple sources, causes, and actors involved, regional bodies and local and national governments need to take the lead and attack the problem in a strategic way.

“Policy makers need to better identify hotspots and understand the volumes of, and reasons for, litter and to develop action plans to control it.”