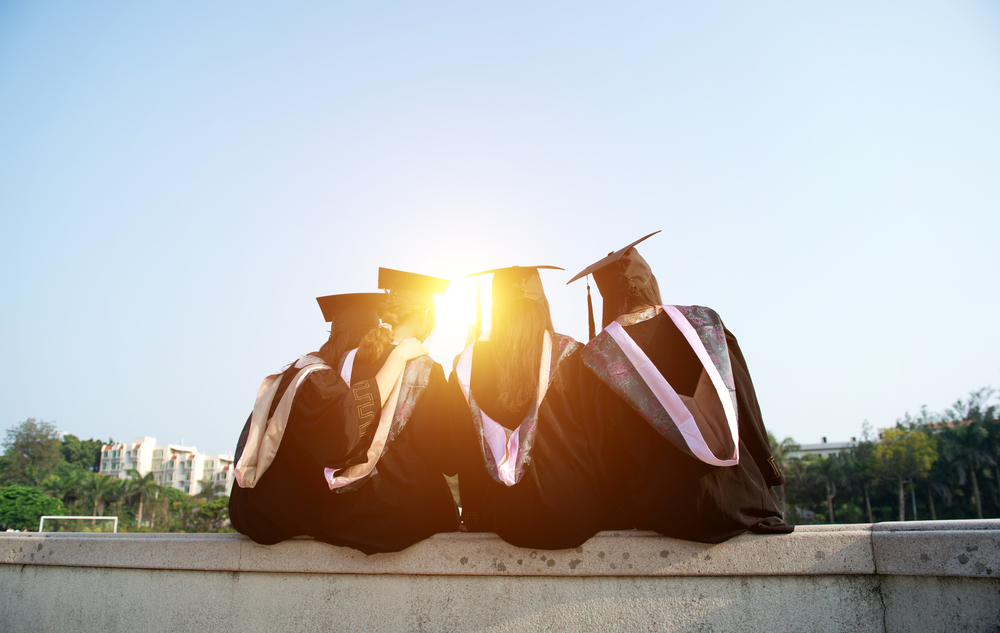 Why New Graduate’s should not stay in unfulfilling jobs

Securing the first job out of college can be stressful, but it’s an entirely other daunting task to determine the right time to leave that position. In fact, it’s often the second job that can set the trajectory of a career and cement someone’s place in an industry.

Industry insiders and career experts also stressed to Adweek that it’s important to not rush the process when selecting that next opportunity. Just don’t stay in a role for too long. Job seekers shouldn’t hesitate to pull the trigger and call it quits on their first job right out of college if it’s not working out.

The first six months in a new role should be devoted to learning as much about the company and the role as possible, said Chris Kolmar, vp of marketing and co-founder of Zippia.com, a company focused on helping potential employees find the right career path, and staffers can use the rest of that full year to prove themselves.

Kolmar, who frequently works with content marketers and product managers, said it’s important for recent college grads to take this time to show they can function well in a professional workplace. “If you have a deadline, you have to hit that deadline,” Kolmar said.

After the first year, employees have enough ground to stand on to advocate for promotions or raises by showing the work they accomplished in that time. But if employees do not feel valued by their managers or if they find the workplace is otherwise unfulfilling, they should consider switching jobs, Kolmar said.

“Go to a place where you have a mentor that you can go to and ask questions on a regular basis,” he said, “and can give you, if not weekly feedback, at least biweekly feedback.”

Having that sort of clear direction is important in a job right out of college, he said. If those needs aren’t being met, consider taking a new position, even if it means not being in the job long.

Prospective employees, especially new grads, shouldn’t be fearful of appearing to be “job hopping,” said Amanda Augustine, career expert for TopResume, a service devoted to redoing resumes. “When you’re at the beginning of your career, job hopping is not as much of an issue,” Augustine said. “You want to spend those first few years figuring out what you want to do and where you want to be.”

In fact, employers should expect to see some variety in an employee’s first few years out of school, she said, and that it is “unrealistic” to think a recent college grad is going to want the same sort of job a decade later.

“It means you’re trying to look at what you really want to do,” Augustine said. “Don’t stick around just to get your two-year anniversary mark. If it’s truly an awful matchup, you don’t need to waste your time or your employer’s.”

Overall, the amount of time an employee stays in a job has decreased over the years. The median amount of time salaried and wage workers stayed in a role was 4.6 years in 2014, according to the U.S. Bureau of Labor Statistics, but that figure dropped in 2016 to 4.2 years, a number that stayed stagnant in 2018.

There are some workplace signs that could signal it’s time to start looking for new opportunities, said Sara Young Wang, an independent career coach—namely, no advancement opportunities or losing interest in the work and feeling unhappy.

“While, yes, your employer has made an investment in you and you don’t want to upset them or burn a bridge by leaving after only a short time, that’s not a good enough reason to stay in a job you really don’t want,” she said in an email. “Your responsibility is to yourself first. And if you explain how you feel this job just isn’t a good fit for you, there is a chance your boss/employer will understand.”