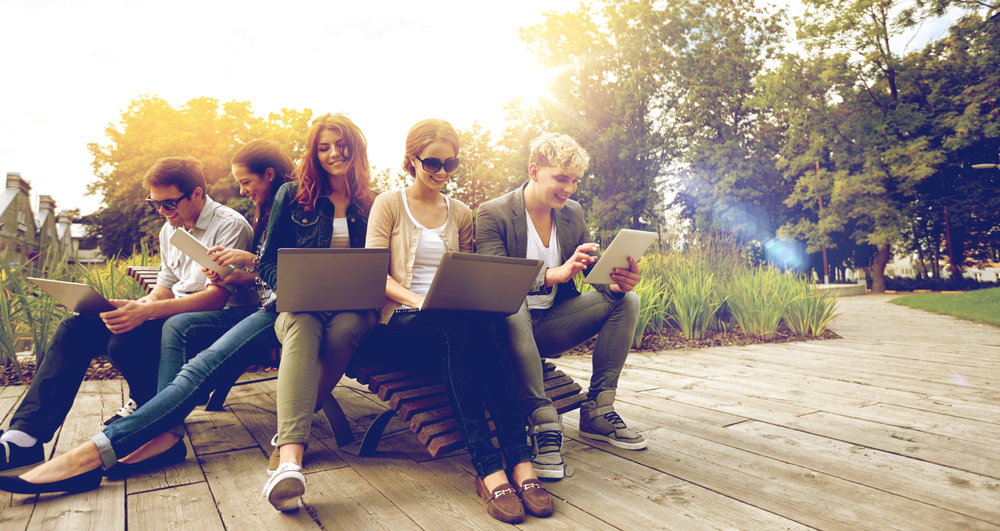 There’s good news for the many people who are in college and working too: they’re likely to pick up a larger paycheck after graduation than their peers who didn’t work.

That’s the finding from a new study published by the Education and Employment Research Center at the Rutgers School of Management and Labor Relations.

Students who worked a part-time or full-time job while in college had average earnings up to $20,000 higher than those who didn’t work throughout school. The earnings premium started at graduation and persisted throughout the up to 15 years the people were observed.

“Colleges and universities need to think seriously about how to make it easier for working students to incorporate these two parts of their lives,” said Daniel Douglas, senior researcher at the Rutgers Education and Employment Research Center.

The researchers at Rutgers University and the City University of New York analyzed the earnings of 160,000 students who entered a public university system – of both four-year and two-year programs – between 1999 and 2008.

More than half of students who worked during college said they couldn’t afford not to, according to the National Postsecondary Student Aid Study.

The researchers point to a number of possible reasons for the wage premium.

Of course, college students who work will have typically acquired more skills than those who didn’t. A 2013 study by the Chronicle of Higher Education found that many employers value on-the-job experience more than a student’s major or grade point average.

A job during college can also provide students with a trove of references and connections.

While working in college can make students more desirable to employees later on, they should be careful not to spread themselves too thin, said Mark Kantrowitz, publisher of SavingforCollege.com. He said students who work more than 40 hours a week are half as likely to graduate within six years as those who worked less than 12 hours a week.

He added, “The best jobs are ones that are somehow connected to the student’s academic major and likely occupation.”