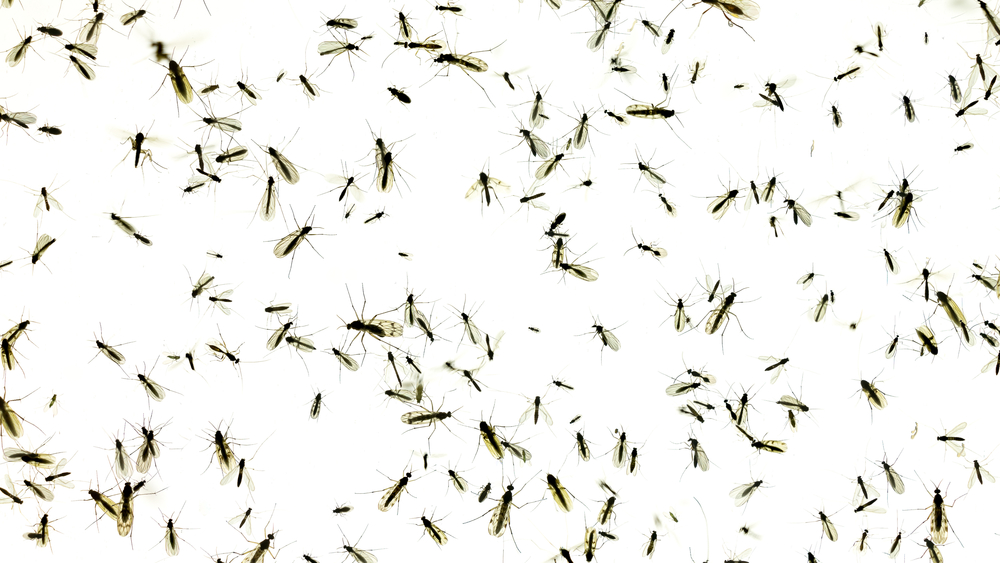 A report by experts from 27 national science academies has set out the widespread damage global heating is already causing to people’s health and the increasingly serious impacts expected in future.

Scorching heatwaves and floods will claim more victims as extreme weather increases but there are serious indirect effects too, from spreading mosquito-borne diseases to worsening mental health.

“There are impacts occurring now [and], over the coming century, climate change has to be ranked as one of the most serious threats to health,” said Prof Sir Andrew Haines, a co-chair of the report for the European Academies’ Science Advisory Council (Easac).

However, there were also great benefits from action to cut carbon emissions, the report found, most notably cutting the 350,000 early deaths from air pollution every year in Europe caused by burning fossil fuels. “The economic benefits of action to address the current and prospective health effects of climate change are likely to be substantial,” the report concluded.

The World Health Organization director general, Tedros Adhanom Ghebreyesus, warned in November that climate breakdown was already a health crisis. “We cannot delay action on climate change,” he said. “We cannot sleepwalk through this health emergency any longer.” In December, a WHO report said tackling the climate crisis would save at least a million lives a year, making it a moral imperative to act.

The new Easeac report, The Imperative of Climate Action to Protect Human Health in Europe, assessed the scientific evidence of the effects of global heating on health. Extreme weather such as heatwaves, floods and droughts have direct short-term impacts, but also affect people in the longer term. “Mental health effects include post-traumatic stress disorder, anxiety, substance abuse and depression,” the report said.

The scientists were also concerned by the effect of extreme weather on food production, with studies showing a 5-25% cut in staple crop yields across the Mediterranean region in coming decades. But the report said even small cuts in meat eating could lead to significant cuts in carbon emissions as well as benefits to health.

The report anticipates the spread of infectious diseases in Europe as temperatures rise and increase the range of mosquitoes that transmit dengue fever and ticks that cause Lyme disease. Food poisoning could also rise, as salmonella bacteria thrived in warmer conditions, the report said. It even found research suggesting antibiotic resistance in E coli increases in hotter conditions.

“We are exposing the whole of the world population to changes in climate, and this is clearly very concerning as we are moving to some extent into uncharted territory,” said Haines, professor of environmental change and public health at the London School of Hygiene and Tropical Medicine.

“We are subjecting young people and future generations to these increasing [health] risks for many hundreds of years to come, if not millennia,” he said. “We have to try to minimise the effects and move towards a low-carbon economy.

“We think reframing climate change as a health issue can help to engage the public because most people are not just concerned about their own health, but about the health of their nearest and dearest and their descendants.

“We think this is a way of mobilising the public and raising concern in a constructive way and increasing the momentum for change.”

Global carbon emissions are still rising, but scientists say rapid and deep cuts are needed to limit temperature rises to 1.5C above pre-industrial levels and avoid the worst impacts.