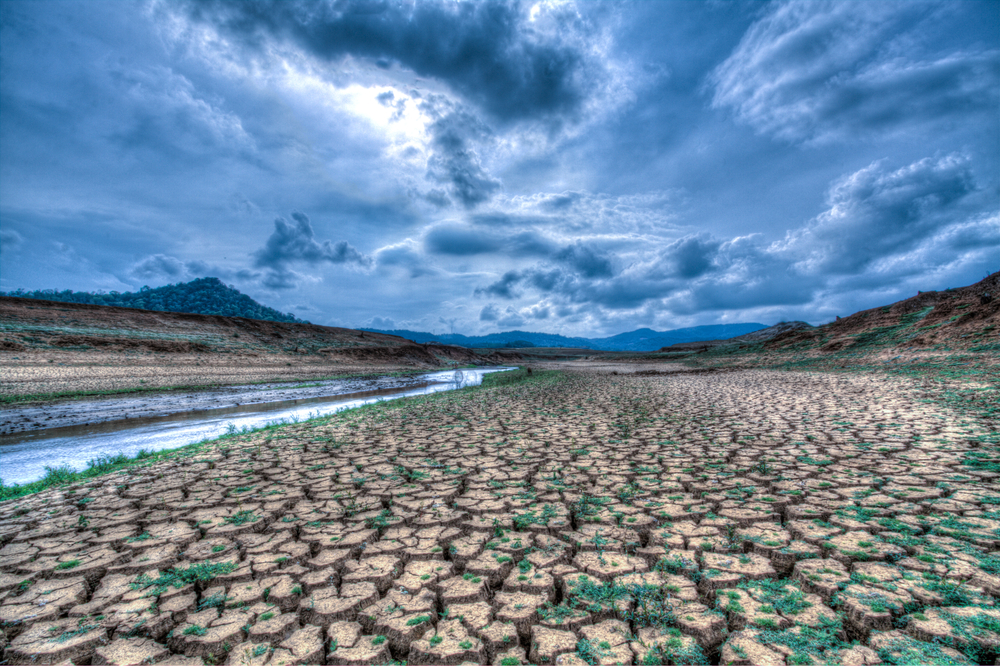 Human Civilization Likely To End By 2050 Due To Climate Change: Report

The consequences of climate change are already well-documented, and yet it appears as if the situation is even bleaker than many people imagine.

Perhaps more significantly, these consequences are catching up to humans much more quickly than expected.

In fact, there’s a good chance that human society could collapse entirely by 2050 due to the various effects of climate change, according to a report published by independent Australian think tank Breakthrough National Centre for Climate Restoration.

The authors say that current climate models understate the severity of the situation, which is far grimmer than these models paint as climate change poses a “near- to mid-term existential threat to human civilization.”

How Will Human Civilization End?

The paper goes on to predict the end starting with governments brushing off scientists’ recommendations to find alternative sources of energy, which inevitably results in the global temperature rising to 5.4 degrees Fahrenheit (3 degrees Celsius). This is, the authors say, “beyond the threshold of human survivability.”

Devastating droughts, floods, and wildfires will obliterate ecosystems all over the world, from ice sheets to coral reefs to rainforests. These extreme conditions will hit the world’s tropical places hardest, eradicating agriculture and displacing about a billion people in the process.

Refugees and a dangerous drop in available resources will strain even the developed countries. As the resources decrease, conflict becomes more and more probable, which could escalate into chaos until the end of human civilization comes about.

Not everyone is certain of the extreme future of the newly published paper, but they agree that it’s important to start acting now.

Andrew King, a climate science lecturer from the University of Melbourne, told CNN that while he doesn’t expect the world to end by 2050, he says that the findings of the paper is certainly plausible and that climate change is a huge threat to human civilization.

“A doomsday future is not inevitable! But without immediate drastic action our prospects are poor,” Chris Barrie, retired admiral and former chief of the Australian Defence Force, wrote on the foreword. “We must act collectively.”