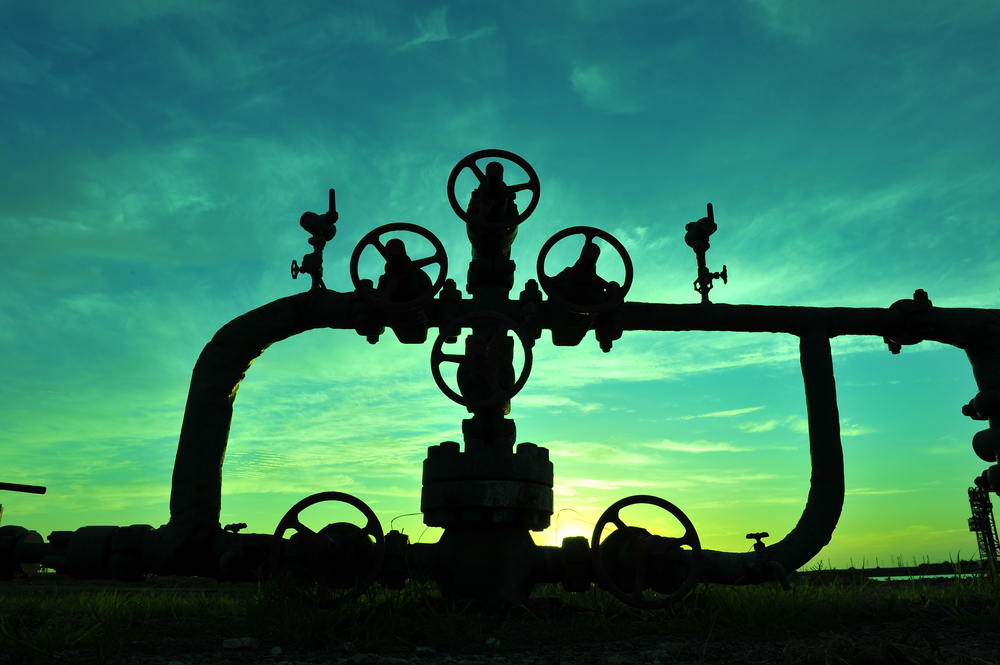 Natural gas is helping combat climate change — but not enough

Natural gas is to climate change what our mediocre exercise and diet regimes are to our health: far from perfect but better than nothing.

Why it matters: Natural gas, which is becoming the world’s dominant energy, emits half as much carbon dioxide as coal. That’s why it’s emerging as a good-enough-for-now solution to climate change. But since it’s a fossil fuel, it still produces heat-trapping emissions.

The big picture: Natural gas was the fastest-growing energy source last year —accounting for 45% of all such growth — with most regions and many industries turning to the fuel as a cleaner alternative to coal and oil, according to anInternational Energy Agency report released Friday. It’s set to keep growing in the coming years.

The intrigue: Environmentalists and some politicians are increasingly opposed to natural gas because they worry it’s locking in far too much global warming. Looking purely at the math and science of climate change, they’re right.

But, but, but: Science and math don’t operate in a vacuum. And the reality is, natural gas is providing a cheap, plentiful, cleaner-burning option for countries to get off the world’s dirtiest — and historically dominant — power source: coal.

Let’s go back to that personal analogy I opened with:

Similarly, it’d be ideal if we could immediately begin rapidly transitioning to using only zero-emitting energy resources to avert the worst impacts of a warmer world today and into the future because that’s what the science recommends.

Where it stands: Natural gas has been and is projected to be a big driver of emission reductions around the world, even accounting for uncertainty around methane emissions, per the IEA. Methane is the primary component of gas, but also a greenhouse gas whose impact on warming the planet is far greater on a shorter time frame than CO2.

“Gas of course has a much lower carbon content than any other fossil fuel. Therefore, we think gas is very important as an intermediate balancing fuel,” Maroš Šefčovič, European Commission vice president, said in an interview in May.

What we’re watching: Whether technology and policy will develop in a way that helps or hinders natural gas. For the next decade or two, the fuel is poised to be the dominant energy source — even with moderate prices on carbon dioxide emissions, because that actually hastens the shift away from coal to gas.