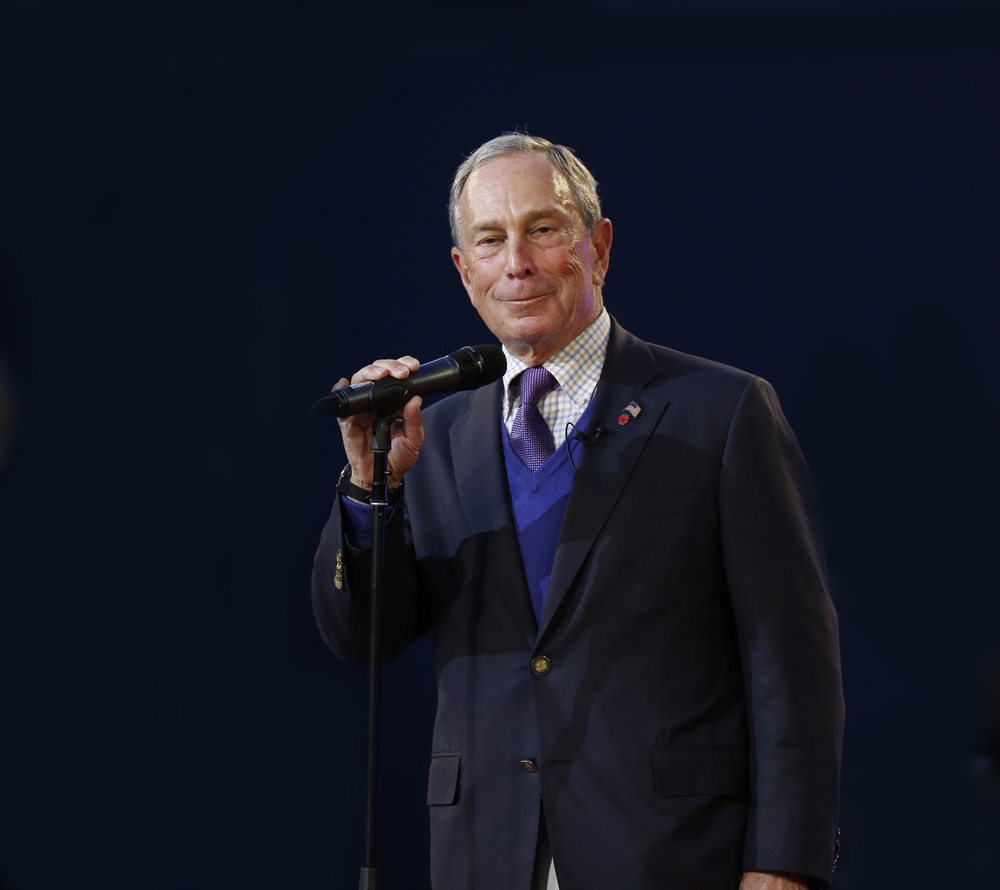 It’s great that philanthropists are pouring money into environmental causes. But it would be better for the planet if billionaires didn’t exist at all

During a commencement address this week, Michael Bloomberg announced that he’s spending $500m to help the United States move closer to a carbon-neutral future. We should be very grateful that Bloomberg isn’t running for president: the money he’s pouring into Beyond Carbon will fund some great and necessary work, like his injection into the Sierra Club’s Beyond Coal campaign several years back. But it would be much better for the planet if billionaires like him didn’t exist at all.

As Axios recently reported, the 1% and the world’s biggest companies have more money than they know what to do with, and they’re either hoarding it or pouring it into things like stock buybacks to make the wealthy even wealthier. Hedge funds and private equity funds are snapping up privatized public goods like water and electricity, while rich households are spending their extra cash on asset managers who’ll help them place bets on the next Theranos. Corporate profits have grown as wages have stagnated, all while some of the most useless and destructive parts of our economy balloon.

After the Great Recession, successive rounds of quantitative easing poured trillions of dollars into the global economy, and low interest rates have made credit easy to come by. These factors – and the fact that we place virtually unlimited faith in the prudent investment decisions of corporations and the wealthy to plan out our economy – leave as their legacy a bloated tech sector and fracking, a disaster for the climate that was unprofitable before we bailed out the banks.

The result of all this has concentrated outrageous levels of wealth at the top of the income bracket as global temperatures rise. Before the financial crisis, the top 1% held a collective $15bn in cash. Today they’ve got almost $304bn.And while the yachts and frequent flying habits of the wealthy are a pox on the planet, so is the fact that they now have more money than ever to throw into world-wrecking investments, buying off politicians and lobbying for their pet causes – namely, to let them keep doing more of the same.

For every Michael Bloomberg there are dozens of Koch brothers and Rebekah Mercers, who have poured tens of millions of dollars into spreading climate denial and blocking decarbonization efforts at the local, state and national level. None of them should have as much money as they do.

The climate crisis isn’t going to be solved with the benevolence of a couple of billionaires, and their outsized control over our politics and economy stands in contradiction to our hopes for a livable future. With rightwing populism on the rise around the world, having elites like Bloomberg as the public face of the climate fight is also risky politics. We don’t need their money to fund the Green New Deal – the US has more than enough for that – but we should take it anyway, with a far more progressive tax system than the one we’ve got.

If that sounds radical, it’s worth remembering that the top marginal tax rate during the time hailed as capitalism’s Golden Age floated somewhere north of 90% in the US. After it had already fallen, Ronald Reagan’s administration collapsed it to 50% when he took office, and it would dip to just 28% by the time he left. The many billions that have been lost as a result are resources that have been captured out of democratic control, emboldening a handful of oligarchs to run roughshod over people and planet alike.

To avert runaway climate catastrophe, we have to take them back.