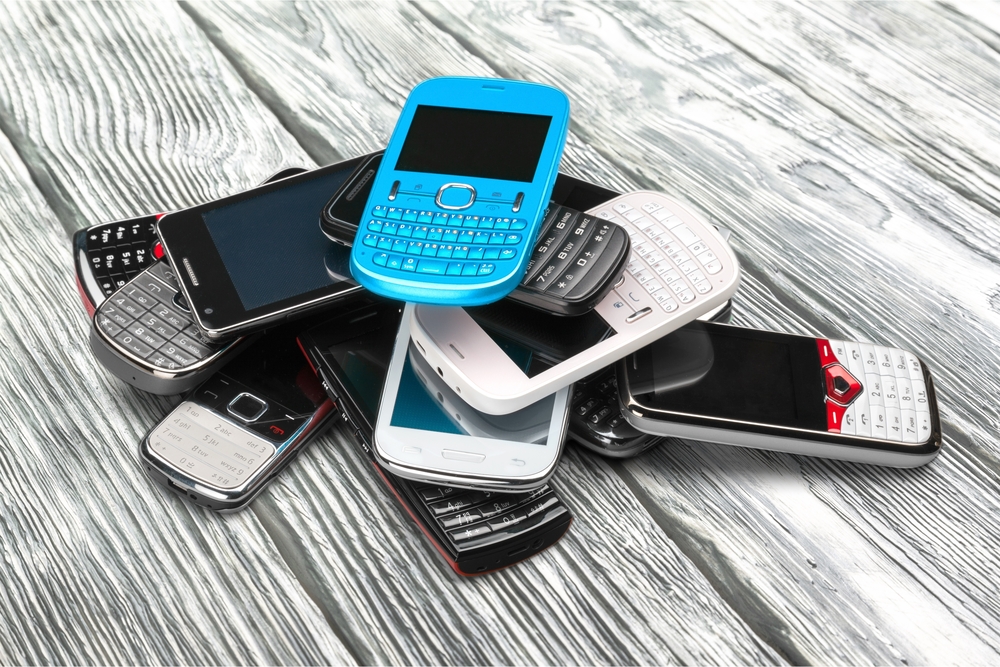 Do we have a moral responsibility to recycle our phones?

Smartphones have become very cheap, and this is why people can afford to toss out their phones after just a short period of use.

Many people would not even be bothered to sell their phones and might just choose to throw them along with their other trash. This e-waste usually ends up in landfills, especially if your waste removal company is not bothered with sorting the rubbish.

A good way to dispose of old phones would be to sell them to recycling companies. Not only will you be reducing your carbon footprint, but you will also get a fair price for your device.

But do we have a moral responsibility to recycle our phones? Yes, and here is why:

E-waste can cause health issues to human beings, as well as animals

Mobile phones are made with metals like lead, cadmium, chromium, and brominated fire retardants. These elements can cause serious health issues if people come into contact with them. People will not just suffer if they directly touch the elements. The metals will simply seep into the soil, water, and food, and many people around the world will end up getting severely ill. When disposed to landfills, these mobile phones can also release toxic by-products which will have harmful effects on human beings and animals.

Most developed countries do not keep their own e-waste, and this is because they know how it could damage people’s health. Instead, they send the waste to developing countries. China has been noted to take most of the e-waste from developed nations. The rest goes to impoverished countries around the world. It is immoral to risk other people’s health in order to save your own, especially when services like Sell My Mobile exist. Mobile phone recycling companies will typically refurbish the phones and sell them in perfect condition. That means no one has to suffer from the harmful elements in the device.

Recycling will reduce your carbon emissions

Like many other forms of e-waste, mobile phones emit dangerous gases when thrown in a landfill. These emissions contribute to the climate change crisis around the world. If you want to save the planet for future generations, you can play your role by sending mobile phones to recycling companies.

Phones are manufactured with rare metals

People work in very poor conditions to mine metals like tungsten and copper. These metals are used to make mobile phones, and throwing your device away means that you are also reducing the metals in circulation. This is why more people have to work in the mines and suffer in hostile working conditions. You can make sure more precious metals stay in circulation by recycling your phone.

How to recycle your old phone

You can get the best price for your mobile device by comparing offers at Sell My Mobile. All the companies listed on the site have been vetted and continually undergo checks. To use the service, you will first have to enter the model of your phone. Once you find the best price, you can fill the address and mail your phone to them. Once they receive it, they will carry out a quick inspection of the device and give you their final response. If the phone is in the condition described, they will send you the money.

You should consider using this service as it will help you lower your carbon emissions. Also, recycling will reduce the e-waste crisis in developing countries. People living in these places have to suffer the health effects of old mobile phones from developed countries.