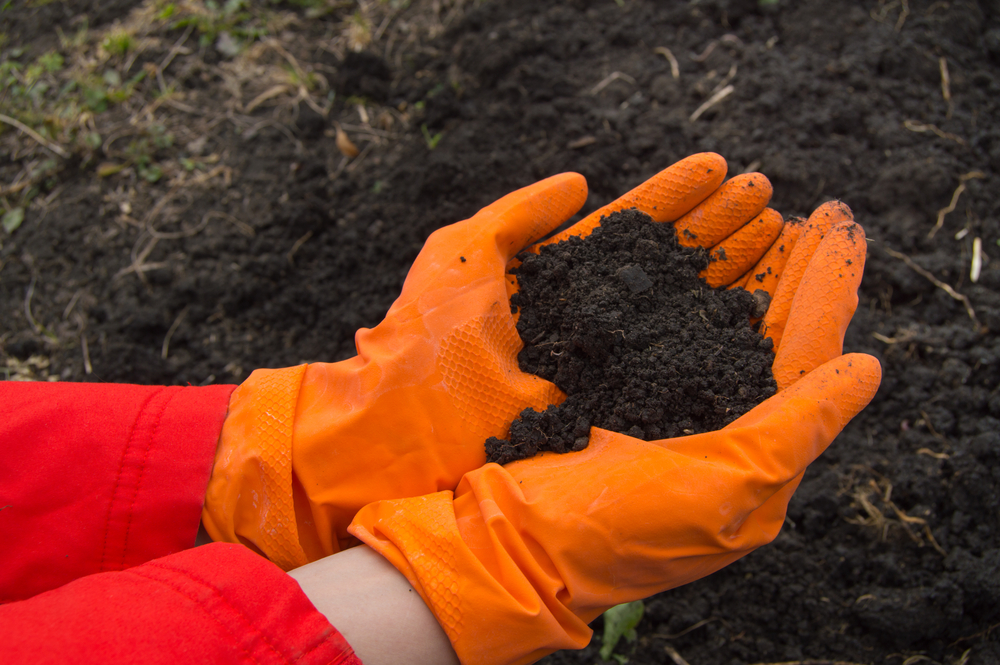 Why is the soil so contaminated, and where do the contaminants come from?

Air and water pollution rightfully get a lot of attention. The danger is serious, and everyone can easily grasp the ramifications of toxins in something that all of us use directly every day. However, the issue of soil contamination carries equal weight, even if its effects aren’t as immediately obvious. Even if you never step foot on a farm or in a garden, it’s a significant problem that could affect you in more ways than you might think. Here’s what you need to know about soil contamination.

Soil pollution might not be easy to observe, but that doesn’t mean it’s harmless. Most soil contamination is caused by manmade chemicals making their way into the earth. The biggest risks of soil contamination occur near former industrial sites and in urban areas. Some of the contaminants you might find in urban soil include lead, radon, asbestos, pesticides, creosote, and petroleum products.

Where does soil contamination come from?

There are many sources of soil contamination.

Chemical use in agriculture continues to climb, with herbicides and pesticides being used in greater and greater amounts. These chemicals can’t be broken down in nature, which means they end up making their way into the ground, where they destroy soil fertility and damage the ecosystem. According to the WHO, more than 3 million people are hospitalized each year because of pesticide poisoning, and it causes roughly 250,000 premature deaths. Glyphosate and noenicitinoids are harming earthworm and bee populations, and these chemicals are changing the composition of soil in ways that could have a devastating impact on our food supply.

Industrial activity is the top contributor to soil pollution, hands down. Manufacturing and mining are all taking their toll on our planet’s soil. Accidents and poor disposal habits are contaminating soil and everything that attempts to grow in it – not to mention all the animals and even humans who eat the products of such soil.

Biosludge takes industrial waste one step further and adds human waste to the mix. In what is arguably one of the most disturbing methods of soil contamination, treated sewage sludge is regularly spread on crop land and even playgrounds, despite containing very high levels of neurotoxic chemicals, pharmaceutical drug residues, and high levels of heavy metals. In short, everything you and everyone else has ever flushed down the toilet is winding up as “fertilizer” for the food you eat. And unlike organic animal manure that is full of nutrients that help crops grow, this concoction is laced with poisons that endanger the soil and everyone who eats the crops grown on it – including radioactive isotopes.

While it may be “treated” before it’s spread on soil, it’s important to keep in mind that the existing treatment technology cannot fully remove many chemicals and pharmaceutical residues. This is the topic of the eye-opening documentary film Biosludged, which can be viewed for free at Biosludged.com. It’s a problem that far too few people aware of – and it affects every single one of us.

Soil is the foundation of our food system, and it deserves the same care and protection as the air we breathe and the water we drink. It is estimated that a third of the soil around the world is already degraded, and when paired with the need to grow even more food to sustain a growing global population, the potential damage to human health from soil pollution is staggering.