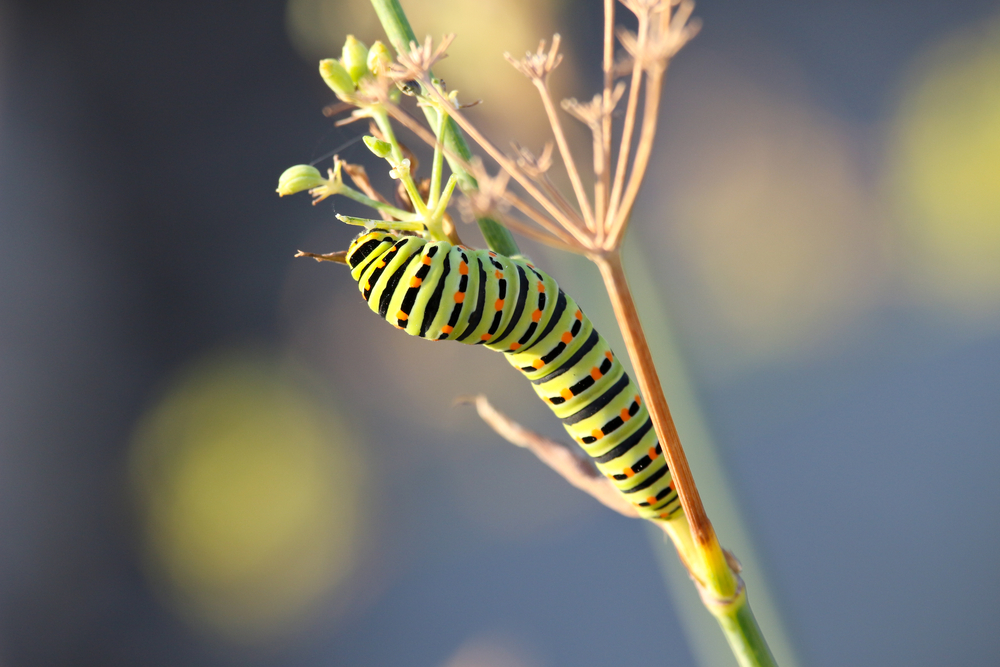 Efforts to protect butterflies, desert fish would get millions under Extinction Prevention Act

Arizona is home to a number of species that are threatened by climate change and human activity. Under legislation proposed by Rep. Raul Grijalva, Arizona fish and butterflies may get additional federal funds for conservation efforts.

The Tucson Democrat, who chairs the House Committee on Natural Resources, last month introduced the Extinction Prevention Act of 2019 to fund conservation efforts for butterflies in North America, fish that live in the desert Southwest, Pacific Island plants and freshwater mussels in the U.S.

The bill would authorize $5 million annually for each of the listed groups from 2020 until 2025. These funds would be distributed nationally or regionally to aid various preservation projects, including habitat restoration and research into at-risk populations.

The legislation, first introduced on May 22, comes two months after the Trump administration released its 2020 budget, which many environmental advocates criticized for cutting environmental programs, such as a 31% reduction in funding for the Environmental Protection Agency.

“It’s unthinkable for Congress to hear of a million species being at risk of extinction without acting,” Grijalva said in a statement. “Many of the most serious risks come from habitat destruction, climate change and other human impacts on the natural world. We can’t live without the oxygen and food produced by the other living things on this planet, so let’s do ourselves a favor and protect them before it’s too late.”

Noah Greenwald, endangered species director with the Center for Biological Diversity, which is based in Tucson, said the organization worked closely with Grijalva on the initial concept for the bill.

Greenwald said the proposed bill highlights a shift in the government’s attention, focusing on species previously neglected by federal agencies and funding.

“The committee chose to showcase this bill … right at the same time that the U.N. issued a report saying that as many as a million species are at risk of extinction,” he said. “I think this just reflects a growing awareness of the problem and the fact that we have a great chairman of the National Resources committee right now.”

A report published by the Center for Biological Diversity in December 2016 found that a disproportionate amount of federal expenditures in 2014 were allocated to a small collection of protected species, while thousands of others were forced to split the remaining funds. The report stated that one in four species received less than $10,000 that year. The report identified freshwater mussels, Pacific Island plants, butterflies and desert fish as needing increased federal attention.

Ron Rutowski, professor emeritus at Arizona State’s School of Life Sciences and president of the Central Arizona Butterfly Association, said he hopes, if the bill is passed, that the allocated funds for butterfly conservation go toward further research into what most threatens at-risk butterfly subspecies, including the monarch.

“Before you can really decide exactly what should be done to improve the lives of the monarchs, you need to understand those causes,” he said. “The only way we’re going to get at that is through scientific research.”

Although no Arizona butterflies are on the endangered species list, the Xerces Society for Invertebrate Conservation lists five subspecies found in Arizona as imperiled or vulnerable. The monarch is not on that list, but the U.S. Fish and Wildlife Service is set to decide in December 2020 whether the butterfly should be listed as endangered.

Gail Morris, coordinator of the Southwest Monarch Study, a nonprofit group that researches and documents monarch migrations and breeding, said habitat destruction occurs in a number of ways in Arizona.

“There is no doubt there are areas in Arizona where monarchs flourished that are now in decline,” she said. “Some of the decline is caused by us as human beings, other is weather-related. When we’ve been through an extreme drought with extreme high temperatures, that takes its toll on habitats as well.”

Morris cited Phoenix’s growing population as one threat to Arizona monarchs, as housing developments can encroach on habitats. Similarly, she said, a 2011 fire in the Rio Salado Habitat Restoration Area damaged a monarch sanctuary that “will take many years to restore.”

Morris said that although the funds allocated in the bill could look inadequate when distributed among conservation efforts across the country, they could act as a foot in the door for nationwide butterfly habitat protection.

“Our experience is: When you restore one area and people see what happens with the increase of all pollinators to that area, people start wanting to do it in their own homes, at their churches, at their places of work and in time it bleeds down to the federal areas as well,” she said. “I’m hoping it’s a stepping stone to raising awareness of what we can do.”

Doug Duncan, a biologist with the U.S. Fish and Wildlife Service in Arizona, said the bill covers a wide range of desert fish.

“That’s pretty much all the fish in the Southwest, except for basically trout,” he said.

Duncan said there are about 30 types of desert fish in Arizona, and more than half are listed as either endangered or threatened.

The most critical threats to the fish, he said, are habitat destruction – both through climate change drying up streams and human activity – and the introduction of destructive non-native species, such as bullfrogs, zebra mussels and many sport fish.

“Someone with a bucket can always mess things up because a lot of fish movement these days is not done legally by state game and fish departments,” Duncan said. “It’s by people moving their favorite sport fish to a new water or someone dumping unwanted aquarium fish.”

Duncan said many conservation efforts in the Upper Colorado River Basin already are funded adequately, so he hopes any new money would be distributed to areas that need it more.

However, Duncan said climate projections suggest that major threats to Arizona’s fish, such as drying rivers and a decline in the natural formation of new streams free of invasive species, will only worsen. This is why such efforts as the Extinction Prevention Act are so important, he said.

The House Committee on Natural Resources has yet to schedule a hearing for Grijalva’s bill.