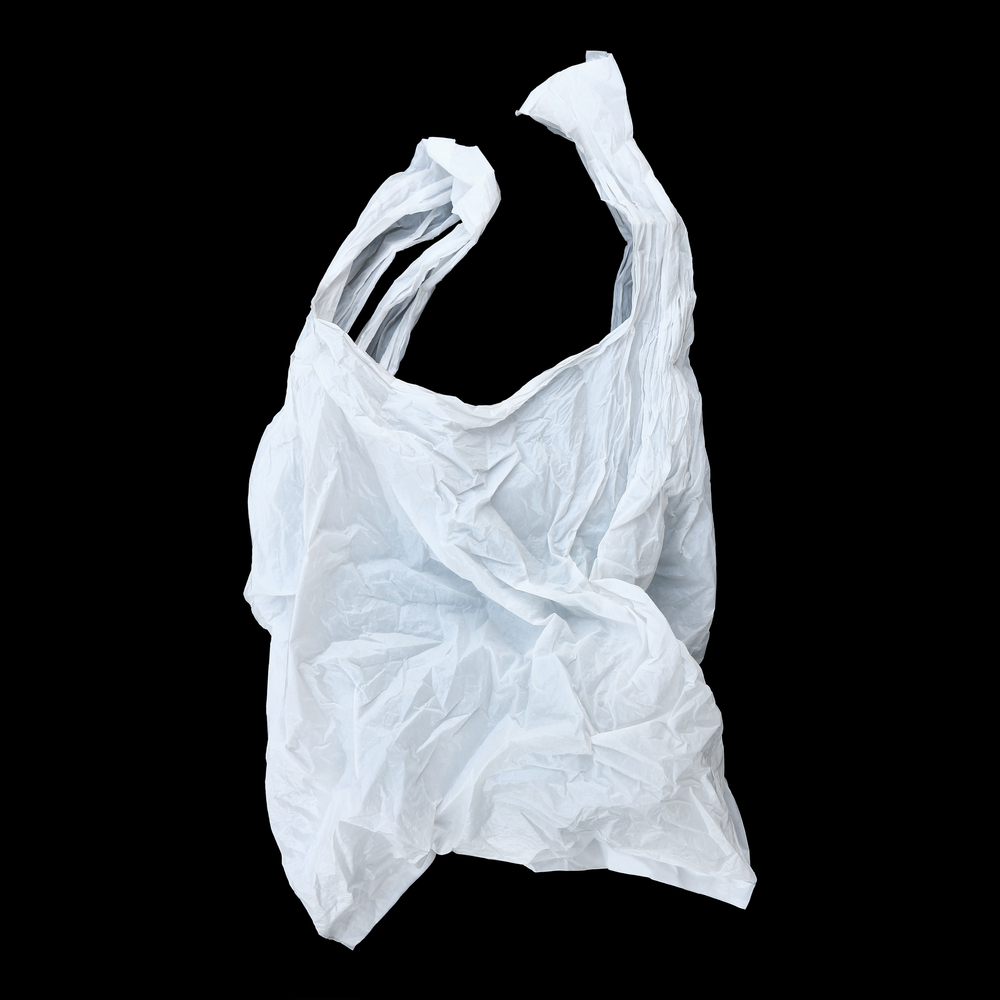 Oil companies double down on plastics as public outcry grows

The oil and gas industry is ramping up petrochemicals — building blocks of plastics —right as the global outcry intensifies over plastic waste.

The big picture: Most people associate oil companies’ products mainly with gasoline. But they also generate plastics that are interwoven into all facets of our lives. This durable material is, more and more, leaving waste virtually everywhere on Earth.

Driving the news: Last week, ExxonMobil and Saudi Arabia-based SABIC got final approval to build in Texas what will be one of the world’s largest facilities processing ethane — the single largest type of feedstock in North America for petrochemicals used in plastics.

By the numbers on what’s happening now:

By the numbers on what could happen next:

What they’re doing: Companies across the plastic supply chain are unifying around lofty plans to fix the world’s abysmal recycling record as a way to simultaneously protect their profits and respond to growing pressure.

“It’s not really a plastic problem. It’s more of a waste problem.”

What they’re saying: While some experts and industry executives argue that plastic is better than alternatives, such as glass, environmentalists say industry’s focus on recycling reinforces the world’s plastic dependency and unfairly shifts attention to waste management.

“They could address it in very fundamental ways, by making commitments to reduce the amount of plastics being produced and reduce what it’s being used for,” said Carroll Muffett, president and CEO of the Center for International Environmental Law, an environmental nonprofit.

What we’re watching: To what degree oil companies branch out into other technologies aimed at plastic recycling. Such moves would further diversify an industry already under pressure to invest in cleaner energy sources in response to climate change.

“The solution here is to try to find technology that can recycle plastic far more efficiently and far more effectively,” Spencer Dale, BP’s top economist, said in an interview with Axios earlier this year. “That’s just the type of scientific problem that we’re quite good at solving.”

He declined to elaborate, saying only: “Watch this space.”