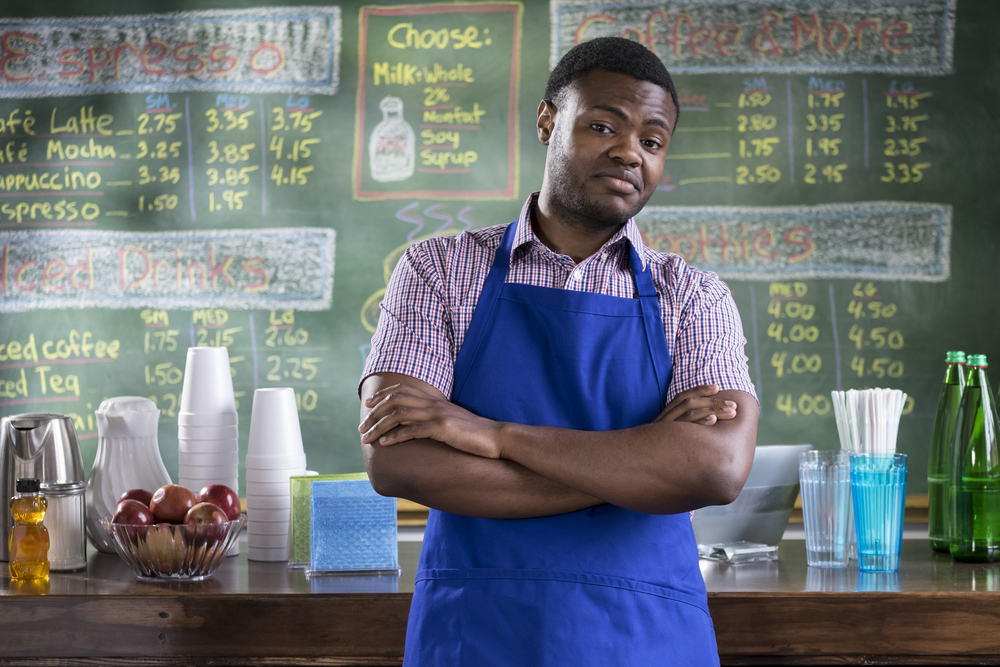 The City of Philadelphia is investing about $8 million for young people to get paid to work this summer, and on Monday, Mayor Jim Kenney announced an additional $1 million to support paid summer jobs for young people, who are around 12-years-old to 24-years-old, through the WorkReady program.

The additional support adds up to $7.8 million in total funding from the city. Philadelphia Works, along with support from businesses and philanthropists, are also contributing to this program.More than 8,000 young people will be employed this summer through WorkReady in many different industries, including research, community services, summer camps and city government.

Some of those places where young people can work or intern will be at The Franklin Institute, The Free Library, City Hall, city parks and at Bank of America.

Mayor Kenney, along with city leaders and donors to this program, gathered at Bank of America on JFK Boulevard on Monday to talk about the importance of youth programs in the city.

Kenney said the meeting comes at a critical time, given the shootings involving young people over the weekend.

“It will help our kids make some money this summer, keep kids out of harms way,” said Mayor Kenney.

City leaders said they see this as a way to help curb the violence among young people in the city.Chekemma Fulmore-Townsend said she sees this as an investment in the city’s young people and it’s businesses.

“We are here as a community, we are here as a city, to stand together and make sure that young people have the opportunity to grow and thrive, and learning is a critical part of that,” said Fulmore-Townsend.

Gregory Damas is a past participant of the WorkReady program, and is a rising junior at Villanova University. He said the only job he’d had before WorkReady was watering plants at church. This funded program helped him decide which career field to pursue.

“It was there that I received my earliest exposure to different career opportunities within business, and to pursue finance at Villanova,” Damas said.
Young people Action News spoke with around the city said they were excited for this summer program.”I’m in school, I go to Drexel University, so having that opportunity to make a lot of money before going into full time school really matters, especially when you can’t work during the year like me,” said Valerie Lichtman from Rittenhouse.

People around the city also said they’re glad the city, along with nonprofits and businesses leaders are investing in paid jobs for the youth.

“Anything you can do to improve the situation of the youth here is important,” said Ken Schoenholz from Rittenhouse.

“That’s awesome, it gives them skill sets that maybe they don’t have, that they’ll learn and maybe they’ll have mentors,” said Ronda Howard from Center City.

On Monday, around one thousand of those young people will start working.