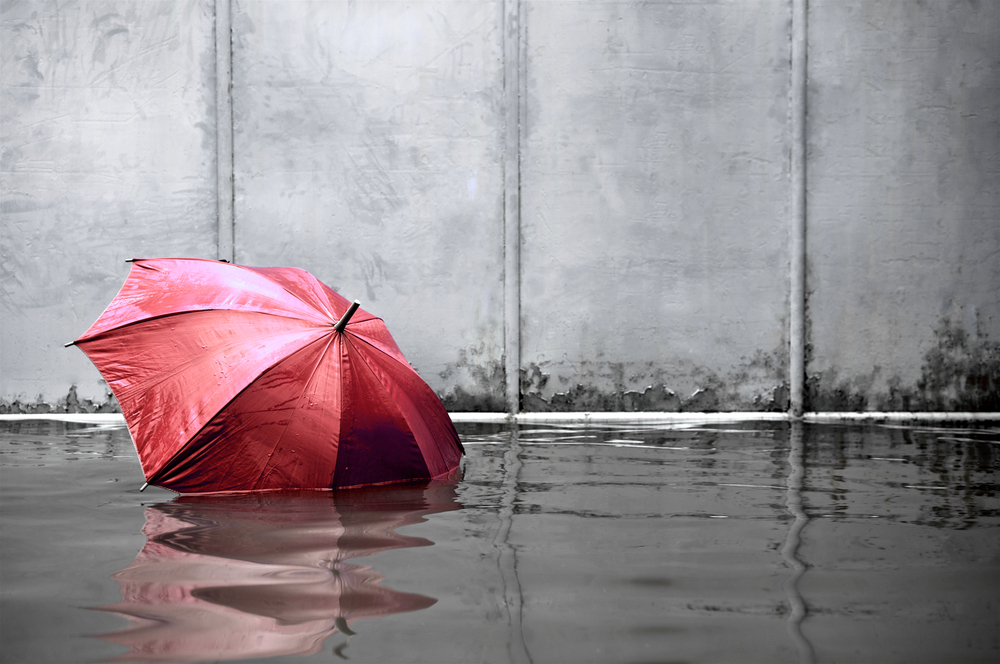 The effect of climate change on economic growth is up to six times stronger in the world’s poorest countries.

In a song that everybody knows, Leonard Cohen once famously sang “the poor stay poor, the rich get rich.” This statement has purchase beyond the realm of music – it holds true in global economics.

Within-country inequality tends to be higher for poorer countries than for rich countries and the wealth gap between the richest 1 percent and the poorest is increasing nearly everywhere.

Countries or regions with higher inequality tend to have lower levels of trust and be less politically stable, they may induce a lower rate of economic growth and capital investment, have higher levels of debt, suffer from lower social mobility but more migration, have more crises, see more crime, face a reduced level of human health and have lower levels of reported happiness.

While there are many well-founded determinants of inequality, such as differences in education, government policy, the ability to invest, gaps in technology or even cultural arguments, a somewhat speculative or anecdotal channel has always been allotted to climate change.

Many international organisations, such as the Intergovernmental Panel on Climate Change (IPCC) or the United Nations (UN), have repeatedly stated that climate change will affect the poorest regions disproportionately stronger than the rich ones.

These claims are based on the larger agricultural dependencies of poorer regions; the lack of infrastructure or social systems that would otherwise aid to prevent or adapt to climate changes; and the problem that poorer regions tend to miss the financial ability to smooth away impacts from climate-induced extreme events.

However, previous country-level studies concluded that, as of now, the impacts of past climatic changes didn’t differ between rich and poor regions. This suggests that climate change would not be an important driver of international inequality.

In an article that is forthcoming in the journal Climatic Change, the authors have focussed more closely on the differences between poorer and richer regions. They find that, for the poor countries that are in the lowest twenty percent of the world income distribution, the effect of climate change on economic growth is up to six times stronger than for the rest of the world.

This has significant repercussions for long-run growth and thus on inequality, now and in the future.

The cumulative effect is what makes the impact of climate change on inequality so significant.

It is well-established that an optimal price on carbon is the key to efficient emission reductions. The recent move to shift away from price incentives to non-cooperative pledges makes a global price on carbon a seemingly unattainable objective.

More worryingly, the current pledges are still expected to lead to a warming of around 3.9°C. It seems that the only road ahead for poor countries is to prepare for the climate impacts that are to come.

One key issue, however, is that the recent empirical evidence suggests that the effect of climate change on economic growth is found across all factors of production, from investment over productivity to employment. Again, these effects are expected to occur disproportionately strongly in poorer countries than in richer ones.

This suggests that poorer countries are not only already affected, in multiple ways, by climate change, but that they are also lagging behind in all aspects of climate impact prevention.

Climate change already prevents poor countries from reaching their full growth potential, and with increasing future temperatures they are going to fall even further away from that potential.

This article is based on the research paper entitled “The impact of weather on economic growth and its production factors”, by Martin Henseler and Ingmar Schumacher, forthcoming in the journal Climatic Change.