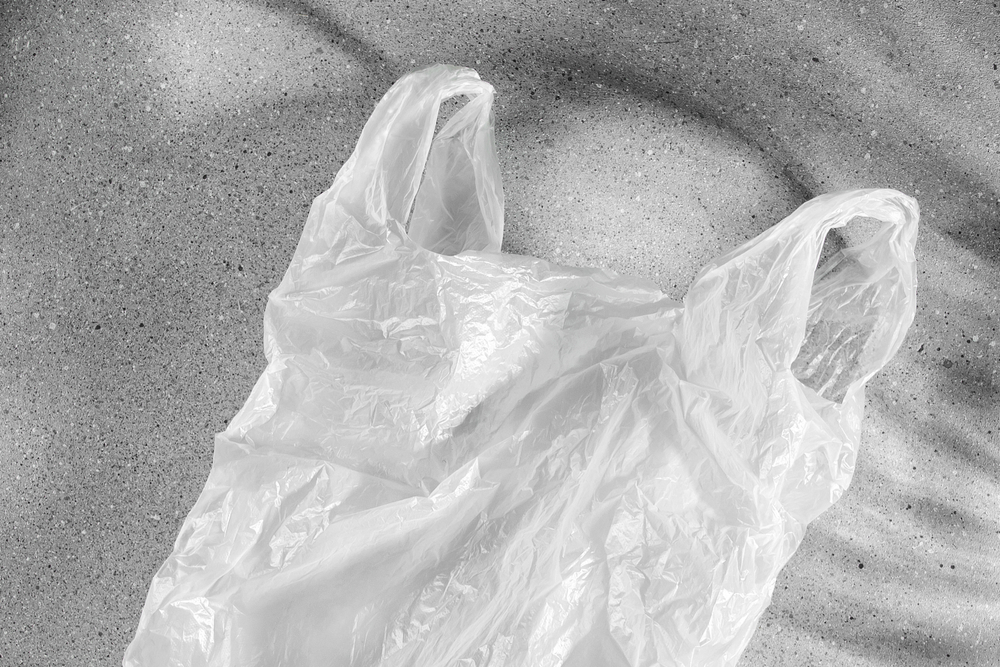 If you’re trying to be a good global citizen who does their part to stop the impending end of the world, plastic is probably already on your list of waste no-nos. We haven’t been suffering through the flimsy, soggy, melt-after-one-suck abomination that is the paper straw for nothing! It seems like every other day there’s a headline about how plastic is killing marine animals, and clogging up our parks, lakes, and oceans, and casually destroying ecosystems. Many restaurants, including Starbucks, are opting out of using certain plastics, and now Justin Trudeau’s government is officially declaring single-use plastic as the big bad villain in the war against an environmental apocalypse.

Canada will implement a ban on “harmful single-use plastics,” such as “plastic bags, straws, cutlery, plates, and stir sticks,” by 2021. (A full list of banned plastic materials has not been released yet.) The plan is similar to one promised by the European Union, which voted in March to also ban single-use plastics by the same year.
Canadians recycle less than 10 per cent of the plastic we use, according to the government, and by 2030 we will throw away $11 billion worth of plastic materials if changes aren’t made.
The government’s solution sounds great in theory, but there are questions of whether this ban will actually save the environment and concerns from people with disabilities who use plastic straws, and from members of the country’s First Nations communities who rely on plastic bottles for drinking water. The one thing most Canadians agree on? There is too much plastic waste in this country.
Clearly, there’s still a lot to figure out, but since the ban is coming (if Trudeau is re-elected), we’re all going to have to kick our plastic habits, quick. Here are some easy ways to cut down on single-use plastics right now.

BYOS: Bring your own straw

Now that high-end reusable straws have become a luxury accessory, you’ve got a lot of suction options to choose from that aren’t going to disintegrate in your mouth halfway through your drink. There’s the stainless-steel straw, the compostable straw, and even a reusable plastic straw. All of these options are way better than sipping on something that can get stuck in a poor sea turtle’s nostril, and way betting than picking paper strands off your tongue hours after enjoying a liquid treat. Seriously, am I just using paper straws wrong? They are the WORST.

Tote bags are totes in right now, so you shouldn’t have a problem finding a fashionable reusable shopping bag to look cute and help save the environment. Win-win! Just look at all the options Etsy has to offer. Next time you’re tempted to take your groceries home in a plastic bag, think of this: Canadians reportedly throw away more than 34 million plastic bags every day and according to the CBC, it can take as long as 1,000 years for them to decay.
Invest in an eco-friendly water bottle
The best part of letting go of your single-use water bottle habit is that you’ll save money in the long run. Think of all the coffees you can buy instead of beach-killing plastic bottles. Sure, $40 for a water bottle may seem excessive, but if you get the right one, you’ll have that baby for life! Or, at least until you get bored of your plain stainless steel gold one and want to upgrade to a fancy colour-block one that could pass for artistic home decor and not just a plain old hydration device. Just me? Plus, insulated reusable bottles mean your water can stay cold all day.

This one’s a tough one because I don’t know about you, but I think I would find it a little awkward to walk around with a silver knife and fork in my purse. Well, leaving the next generation with a wasteland of dead animals with bellies full of plastic where the planet is also pretty awkward! Carrying your own cutlery might be uncomfortable at first, but you’ll get used to it. Also, chopsticks are always a great option. They come in great stainless-steal (our fave reusable material) options and wooden ones that are cheap, easy and will make every meal taste 80% better. Hey, it’s science. Don’t fact check that.

Take the plastic out of takeout

If you’re anything like me, one of your favourite parts of eating out is the leftovers. That is, if there are any. Plastic takeout containers are a major waste problem so instead, ask for paper boxes at your go-to takeout spot or restaurant. You can also carry your own non-plastic containers on the chance you over-ordered and have enough leftovers to carry you through the week when it’s only Tuesday. (Again, just me?) But the easiest option of all? Cook more at home. I know, I know, but this is really one of the most environmentally friendly things you can do to eliminate plastic waste.