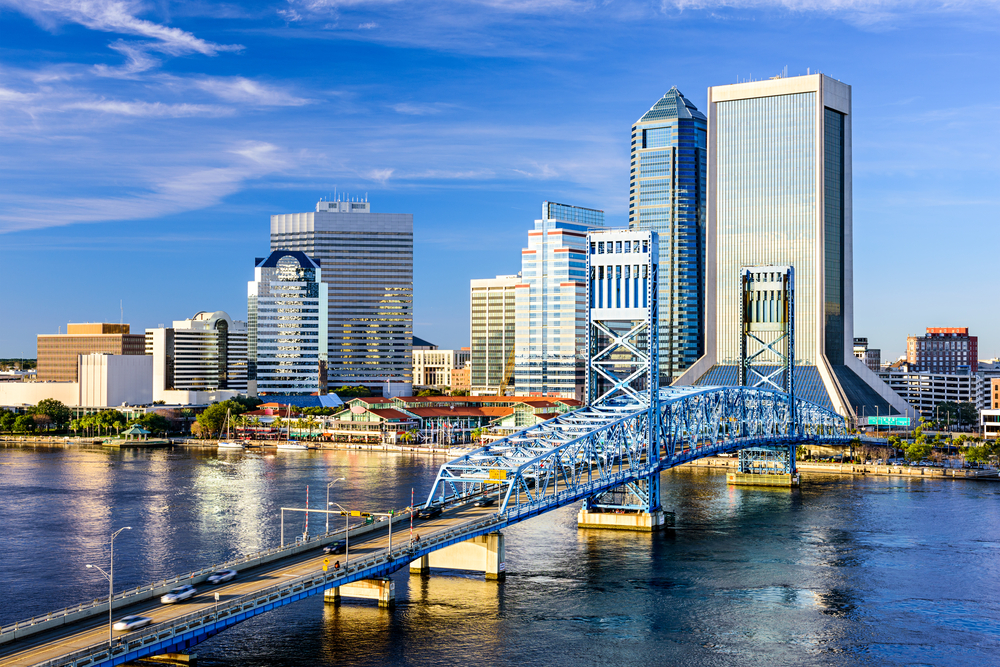 Climate change is going to cost Florida more than any other state. It’s not even close.

That’s according to a new report from Resilient Analytics and the Center for Climate Integrity, which projects that the state could be on the hook for building $76 billion worth of sea walls by 2040 to mitigate the effects of climate change – and that’s based on a conservative sea level rise scenario.

To put that in perspective, Florida’s entire 2018 budget was about $88.7 billion.

“As a nation and as a global community, due to climate change, we are set to undertake the most dramatic economic and social transformation in human history,” said Center for Climate Integrity executive director Richard Wiles. “And yet no one has bothered to even estimate what the core components of climate adaptation will actually cost.”

The center said it tried to do just that by estimating the cost of building sea walls all around the country that could withstand the sea level rise expected by 2040 under a relatively moderate carbon emissions scenario. To do that, it consulted with the engineering firm Resilient Analytics and experts at the University of Colorado, Boulder.
The study only considered the cost of building sea walls in areas with public infrastructure, including roads. It found that Florida would have to build 9,243 miles of sea walls at a cost of $75,898,048,000.That’s the longest stretch of sea walls of any state by more than 50 percent, and the highest total cost by a factor of about two.

Like past studies, this report found that the Tampa Bay region is particularly susceptible to sea level rise. Pinellas County alone could be on the hook for over $3 billion in climate change related costs by 2040, the report found. The price tag in Hillsborough is $2.7 billion and $1.9 billion in Pasco.

Paul Chinowsky is the CEO of Resilient Analytics and the director of the University of Colorado Boulder’s environmental design program. As the lead scientist on the study, he acknowledged that not every community would need a sea wall to protect itself from sea level rise.

“The sea walls were just a basic, consistent measure that we could use across the country,” Chinowsky said on the call. “They’re not necessarily the best alternative in every place.”

But communities large and small will need some protection, Wiles said, and that protection will cost money.

The Center for Climate Integrity is a project of the Institute for Governance and Sustainable Development. Its website says its mission is to give “support to those who have suffered damage due to climate change and who seek to hold climate polluters accountable.”

To that end, the report recommends that the government make oil and gas companies pay for much of the infrastructure costs associated with climate change.

The burning of fossil fuels, the vast majority of climate scientists agree, has contributed to rising global temperatures in recent decades. Global warming has caused the oceans themselves to expand, and arctic ice sheets have melted. Both of these phenomenons have caused seas to rise.

In a statement, Wiles did not offer a complete list of donors for the Institute for Governance and Sustainable Development, a registered 501©(3) nonprofit. However, Wiles said the MacArthur Foundation, the Rockefeller Family Fund, the Tortuga Fund and Patagonia Inc. were among the organizations that helped fund the Center for Climate Integrity study.