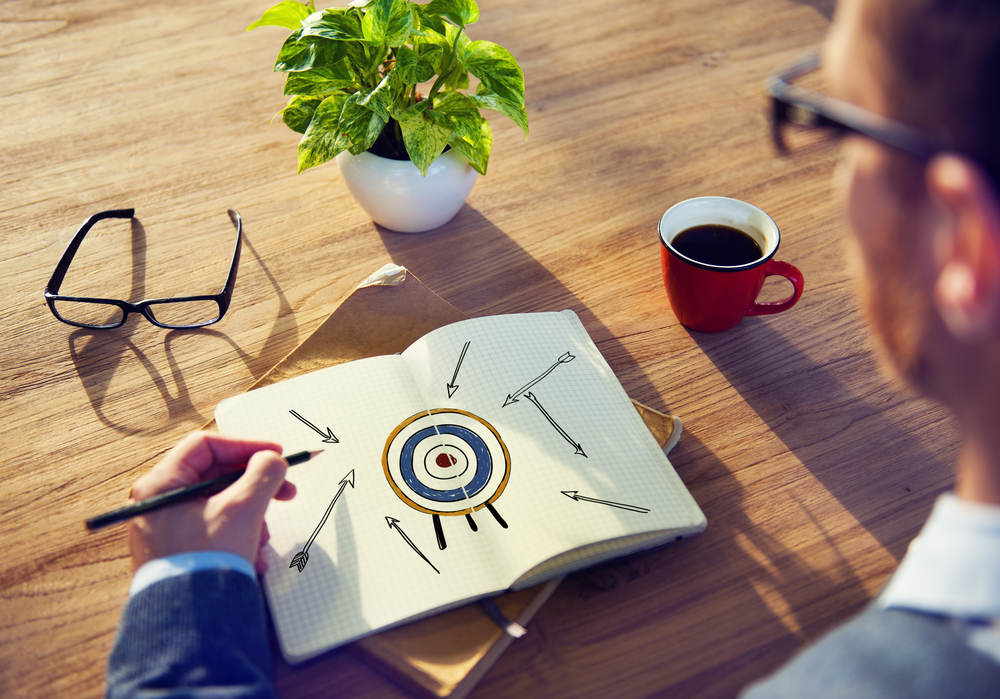 Many international students in the US have been impacted by severe delays in processing Optional Practical Training work permits, leaving them unable to start their summer jobs or internships and incurring financial cost.

An alternative to the H1-B visa, OPT offers international students an opportunity to work in the US for 12 months. Those with a degree in a STEM field have the option to extend their work period by another 24 months.

However, US Citizenship and Immigration has said that a “surge” in requests for OPT work permits has created delays to the standard 90-day processing time, which now runs anywhere from four weeks to five months.

“The backlog has made it nearly impossible for students… to begin summer jobs on time, if at all”

According to a New York Times report, students have been sending “panicked” letters to leaders of some of the top universities in the country as their internship start dates have come and gone with no word from the federal government.

“The backlog has made it nearly impossible for students who applied in February or March — the earliest they could do so — to begin summer jobs on time, if at all,” the Times report read.

At Dartmouth College, over 1,000 individuals are said to have signed a petition addressed to the institution’s president and Board of Trustees expressing frustration and calling for support and curricular reform from the college, while at Princeton, international students reported having job offers rescinded and being “forced to return home for the summer”.

Others have called for “emergency Curricular Practical Training” – a form of temporary employment authorisation – to be enacted so that they can participate in their internships as planned.

However, USCIS requires CPT only be used for work or internships that are “an integral part of an established curriculum” at the student’s institution.

It’s been a trying time as of late for the international education sector in the US with questions arising over the Trump administration’s decision to crack down on students who overstayed their visas, while earlier this month, Chinese students were warned about possible visa restrictions and delays if they planned to study in America.

As of June 14, Republican congressman Paul Gosar landed another blow with the announcement that he plans to introduce a bill to end the OPT program.

However, stakeholders continue to champion the widespread benefits of having international students studying and working in the US.

According to a 2019 report from the Niskanen Center, experiential learning opportunities like OPT for international students lead to increased innovation and higher average earnings, without costing US workers their jobs.

And a recent Studyportals survey determined that for students considering a degree abroad, 62% ranked being able to work in the country following their degree as very important.

Speaking to The PIE News, NAFSA executive director and CEO Esther Brimmer said the OPT delays harm not only the students but also “the employers seeking to employ qualified US-trained students for a practical training opportunity”.

“Anecdotally, we at NAFSA have heard that international students in recent months have experienced considerably long delays in obtaining the necessary permissions to engage in OPT… making it impossible in many cases for students to participate in the summer internships they have been offered,” Brimmer said.

Additionally, OPT is beneficial not just for international students and employers, but other Americans, Brimmer continued.

“With new international student enrollment down 6.6% last year, which is double the decrease from the previous year, we can’t afford to risk our market share of these talented individuals anymore,” she added.