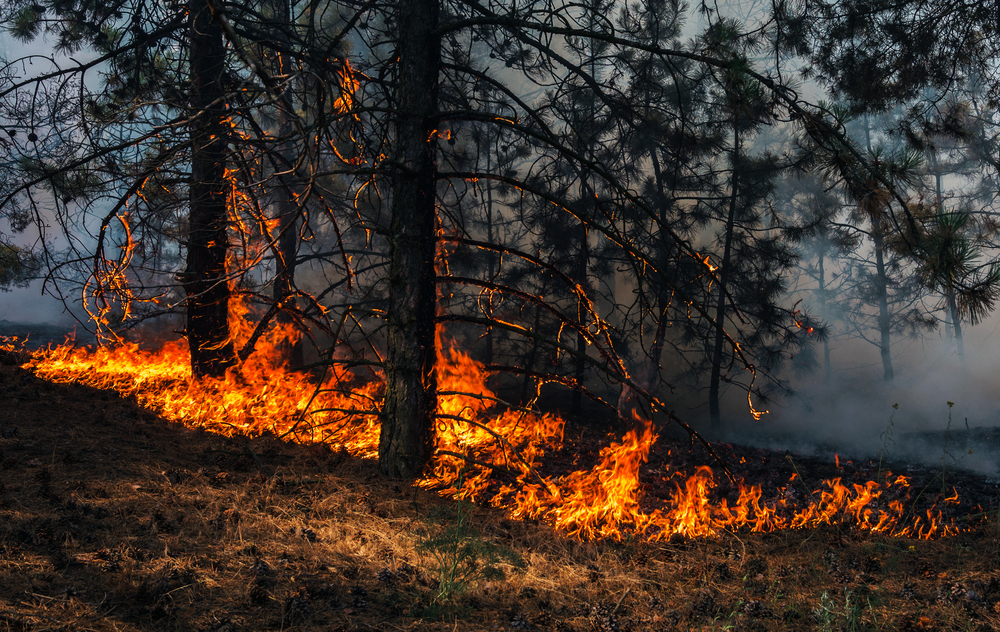 Climate change is a reality. What should you do with your investments?

Climate change is a reality.

Yes, there are a few doubters still around, just as there are flat-earthers. But most people now accept that something unusual and potentially catastrophic is happening to our world and the window for acting is closing rapidly.

A number of investors have written to me recently asking what they can do in terms of placing their money with climate-friendly industries.

“I am of the mind that things are moving much faster than we realize and very soon fossil fuels and all related industries will be stranded assets,” one reader wrote. “I think more focus on sustainable investments might be of some use for those of us who see the writing on the wall. When the auto industry is rapidly moving to electric and hydrogen, and abandoning gasoline and diesel power, they likely know something the rest of us are ignoring.”

But these proposals are for the future. Where should climate-conscious investors look now for securities that are both environmentally friendly and potentially profitable?

Here are some new ETFs you may want to check out:

Horizons Global Sustainability Leaders Index ETF: This ETF, launched last October, invests in a portfolio of large-cap companies that are global climate change leaders (as measured by their relative carbon efficiency), and are not engaged in activities that are inconsistent with responsible investment.

The fund seeks to replicate the performance of the Nasdaq Future Global Sustainability Leaders Index, hedged to Canadian dollars.

Top holdings include MasterCard, Visa, Home Depot, Apple and Roche Holding. Over 73 per cent of the assets are in the U.S., with almost one-third in the technology sector.

The fund’s opening net asset value was $25 per unit. It was trading recently at $27.50 and investors have received two quarterly distributions totalling about $0.065. That’s a return of 10.3 per cent in less than eight months. The management fee is 0.65 per cent.

The portfolio is more balanced than that of the Horizons fund, with 17.9 per cent in financials (e.g. TD Bank), 16.5 per cent in information technology (Microsoft, Apple, Alphabet), 12.1 per cent in health care (CVS, Abbott Laboratories), and 10.3 per cent in communications (Verizon). Just over half the portfolio is in U.S. stocks. The fund is hedged back to Canadian currency.

This ETF got off to a slow start but so far in 2019 it has gained 9.8 per cent, according to Morningstar.ca. The units trade on the new NEO exchange and volume tends to be very low. The MER is 0.45 per cent.

Mackenzie Global Leadership Impact ETF: This ETF also trades on the NEO exchange. It too is a global fund, launched in 2017. The focus is on companies that “make a social impact with competitive returns” and include women in leadership positions.

About two-thirds of the assets are in U.S. stocks (Microsoft and Estee Lauder are among the top holdings). Financials are the dominant sector at 19.1 per cent of assets followed by information technology at 15.1 per cent.

Like the AGF entry, this one struggled in 2018, ending with a small loss. But so far this year it is ahead more than 10 per cent on a net asset value basis. The MER is 0.68 per cent.

In February, Desjardins launched two ETFs that invest in global securities that aim to reduce carbon dependency. They are the Desjardins RI Global Multifactor — Fossil Fuel Reserves Free ETF and the Desjardins RI Emerging Markets Multifactor Low CO2 ETF. Both these funds are very small and have only been around for a few months. The company has not yet published the content of their portfolios, so we’re flying blind at this point. But they may be worth keeping an eye on as they mature.

If you prefer a single stock to an ETF or mutual fund, take a look at Brookfield Renewable Partners. It owns a portfolio of renewable energy producers, mainly hydro but also wind and solar. The shares have gained 26 per cent year to date and have a yield of 6.1 per cent.

Disclosure: I own shares in Brookfield Renewable Partners.