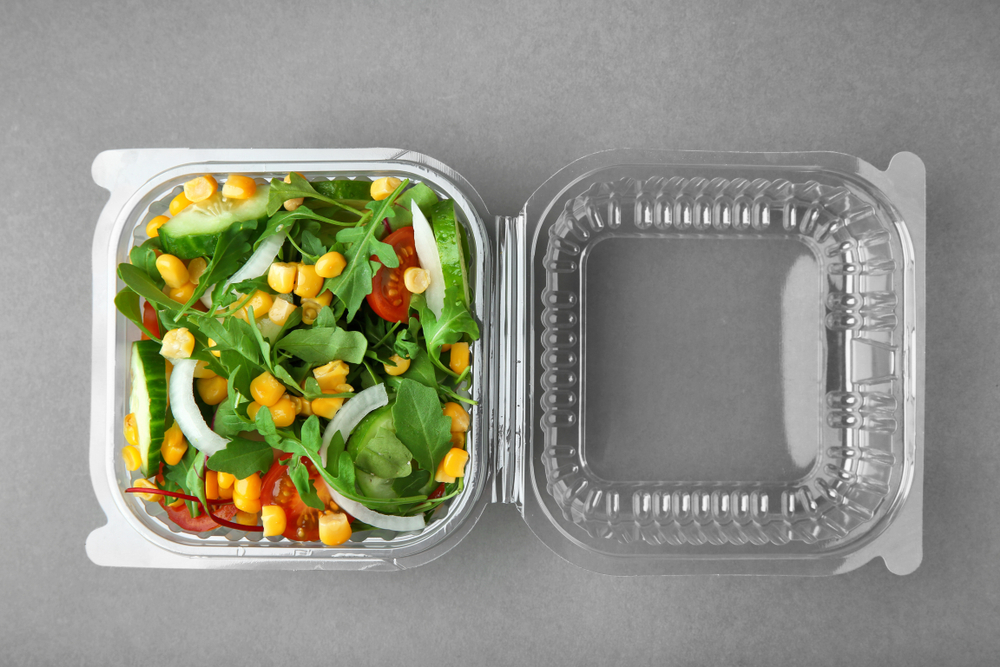 Hawaii officials want to loosen restrictions on plastic use

Officials on the Big Island are considering a bill to loosen restrictions on plastics used by restaurants and other food vendors.

The Hawaii County Council unanimously voted for a bill Wednesday allowing the substitution of plastics the county does not recycle as alternatives to polystyrene, West Hawaii Today reported Thursday. The bill must undergo a final reading before it would take effect July 1.

Most foam food containers made of polystyrene, commonly used for takeout in restaurants, will remain banned under the proposed law.

But the bill will allow the use of alternative plastics, including so-called “clamshell” containers made of No. 5 plastic, known as polypropylene.

Retailers backing the measure said they favour reducing polystyrene, but they are having difficulty finding suitable alternatives since Hawaii County stopped recycling many plastics as the market for recyclables in China has decreased.

The proposed law applies to commercial restaurants, fast-food establishments and some food vendors and members of the public applying for specific permits.

“Our intention is to come back and do something on a grander scale in planning for the future. We have to do something different. This is to correct something in the meantime while we attend to that,” said Councilman Tim Richards, the bill sponsor.

Some environmentalists and producers of earth-friendly alternatives remain concerned.

“This seems to be a diversion in that direction in allowing a trade from a foam to another plastic,” said John Elkjer, CEO of Sustainable Island Products.