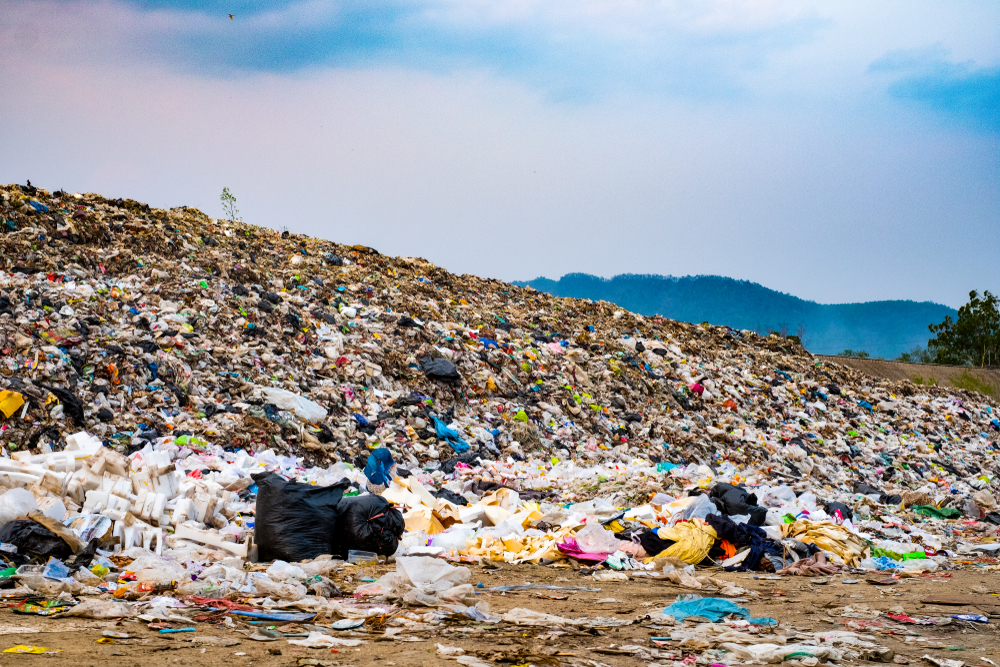 Sorry to be so personal, but you are probably pooping plastic. Human beings have covered the planet with plastics because these malleable, man-made polymers are so useful and versatile. Unfortunately, researchers are finding particles of discarded, degraded plastic everywhere from Antarctica to the North Pole, even in the ocean depths. (See Health & Science.) Nearly all forms of marine life carry microplastics in their bodies — and so do you and I. An Austrian study last year of people on four continents found microparticles of various plastics in the stools of every person tested. A federal study found the plastic known as BPA in the urine of 93 percent of people over the age of 6. It’s been found in breast milk, too. A new Australian study has found people ingest an average of 2,000 microplastic particles a week through food, water, and air — roughly the same amount of plastic in a credit card.

How does having plastic in our bodies affect human health? That research has just begun, but what we know is troubling. BPA, phthalates, and some other plastics are endocrine disruptors, affecting human hormones. Research has found links between these plastics and prostate and breast cancer. Exposure to high levels of phthalates has been associated with autism spectrum disorder, obesity, behavior problems, and thyroid dysfunction. Some microplastics can trigger an immune response that can cause inflammation. “The smallest particles are capable of entering the bloodstream, the lymphatic system, and may even reach the liver,” said Philipp Schwabl, a researcher who did the poop study. It’s extremely difficult to isolate the effect of plastics on the body, since we’re all steeped in them, and it would be unethical to feed people extra plastic to see how it affects them. Meanwhile, global plastic production has reached 364 million tons a year, and is expected to triple by 2050. We are conducting a grand experiment, and the subjects are us.