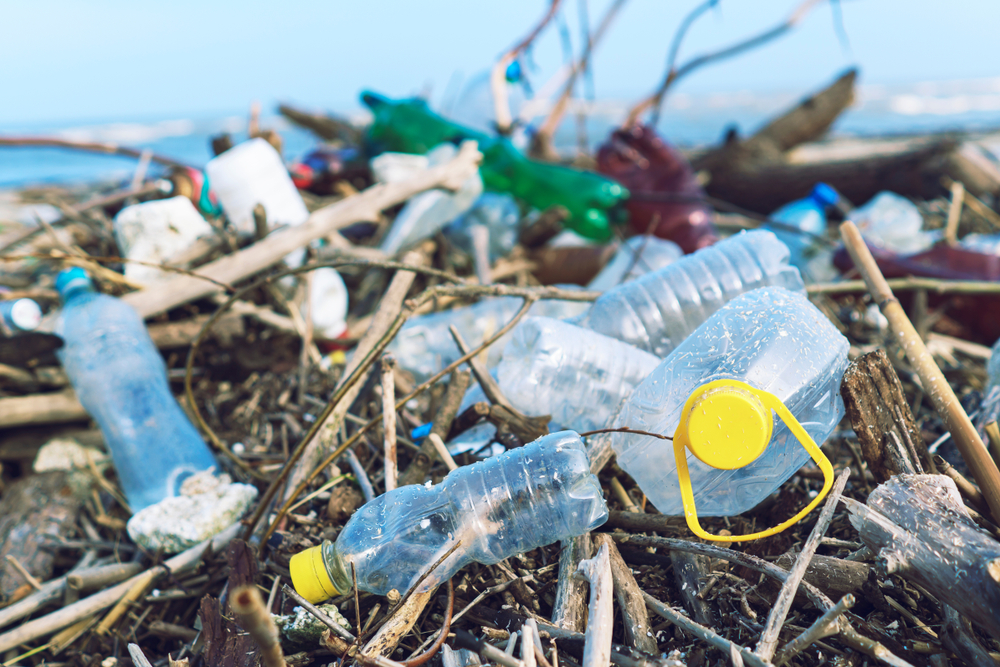 Upset about the plastic crisis? Stop trying so hard

We make good-faith efforts to help the planet by recycling, but what we really need to do is even simpler

Вid you ever decide to get off a jammed freeway and take the backroads even though deep down you knew that it wouldn’t be any faster? Are you constantly switching to the faster lane on a busy freeway even though you notice that cars sticking to their lanes keep catching up with you?

Both are examples of action bias, the phenomenon in which people prefer doing something over doing nothing, even if the likely outcome of the action is worse than the outcome of inaction. Research has shown that actively managed portfolios tend to do worse than passive investments. And one study found that soccer goalkeepers prefer to jump left or right during a penalty-kick, even though the best thing would be to stay put in the middle.

A prime case study of how action bias gets in the way of solving environmental problems is plastic in the oceans. The discovery of the so-called Great Pacific Garbage Patch alerted the world to the issue of plastic marine debris. It turned out to be everywhere, not just in that specific patch or any of the other large circulating ocean currents known as gyres. In fact, there is growing consensus that only a minute fraction of all ocean plastic is on the surface, and that the vast majority is probably on the ocean floor. This has not stopped a growing number of ocean plastic action heroes from wanting to clean up the gyres.

The best known of them, The Ocean Cleanup, last year launched a 2,000ft-long boom, made of plastic, to gather plastic in the North Pacific Gyre. Unfortunately, the boom didn’t work, broke apart and had to be towed back onshore. Even if we also somehow figured out how to vacuum plastics from the ocean floor, these technologies would not stop new plastic from constantly entering the oceans.

The cheapest and most effective solution to ocean plastic is strangely also the one that is least talked about.

It is this: making and using less plastic.

Virtually everyone I know is genuinely upset about plastic pollution in the oceans, and at parties I am routinely cornered in the kitchen with questions about which of the myriad of single-use plastic items on open display can be recycled, and whether they actually will be recycled if thrown into the recycling bin.

Yet while people put enormous effort and hope into recycling, they don’t give source reduction much thought at all. The west used to send much of its recycling to China for processing, and China’s recent decision to no longer accept it because of environmental concerns has sparked an intense debate about how to fix our obviously broken recycling system. It would be so much easier and more effective to make and use less, and thus reduce our need to recycle in the first place.

Climate change is another example where action bias comes into play. Despite increasingly urgent calls by scientists, we seem unable to reduce our carbon emissions. Could this be because it is essentially a call to non-action? The simplest, and some would argue only, realistic path to cutting carbon is to not burn those fossil fuels in the first place. To leave them in the ground. Every forsworn carbon-intensive activity would be a step towards stabilizing our climate. But no, there are more calls for action instead. Let’s dosomething.

At this stage of the climate crisis we do, of course, need a massive deployment of low-carbon technologies, like wind and solar power, and to become more energy-efficient. That said, some serious attempts at non-action by all of us would go a long way.

While people put enormous hope into recycling, they don’t give source reduction much thought at all

Social norms, however, tend to favor action over inaction. A dictionary definition explains inaction as “lack of action where some is expected or appropriate”. As synonyms for inaction, my word processing software offers me “procrastination, dithering, laziness, and sloth”. No wonder there are no inaction heroes in the movies.

There should be. Stanislav Petrov was an inaction hero in real life. Just three weeks after Korean Air Lines flight 007 was shot down by the Soviet military in 1983, the brand-new Soviet nuclear early-warning system reported incoming American missiles. Petrov was the on-duty officer at the command center and violated military protocol by deciding to not act on the report, which he thought was fishy. It turned out to be false.

Petrov’s non-action saved the world from nuclear war. Just imagine how many other unsung heroes like him there must be in the world – people who helped others through restraint. Whether it’s plastics in the oceans or carbon in the atmosphere, there is an urgent need for all of us to become environmental non-action heroes.