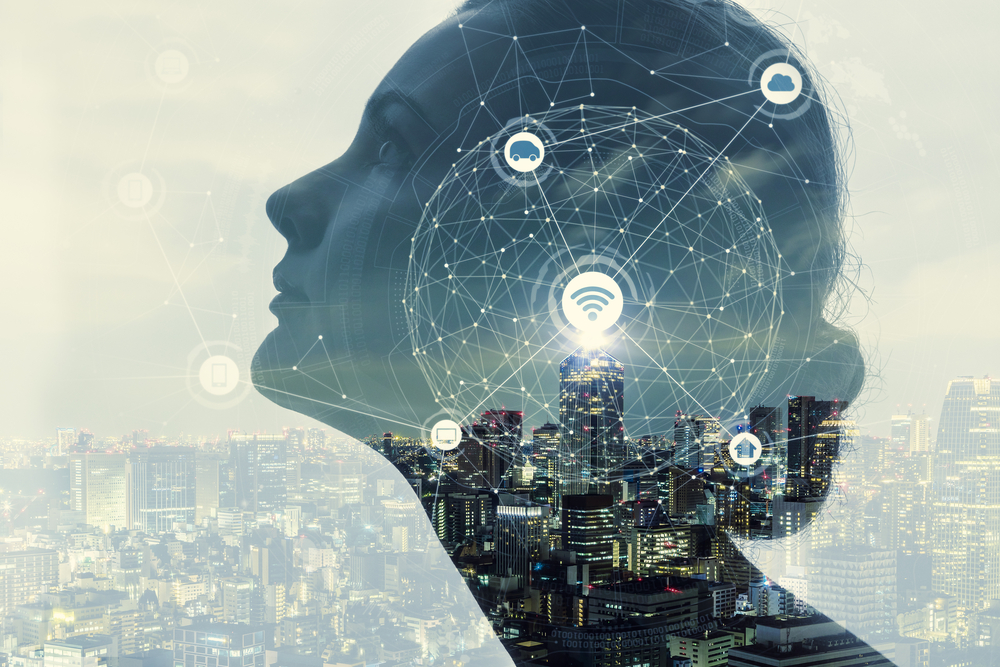 You can be born with good genes and study hard and still not meet your potential. Your environment has a lot to do with how smart you are.

Every few years, researchers administer IQ tests to a sample of test subjects, take the median score, and declare that to be the new “100,” the score that means you’re of perfectly average intelligence. This begs the question: Why do they need to update the average score? Simply put, we’ve been getting smarter. Every time the test is readministered, the median score has almost always gone up. In fact, if we were to administer today’s IQ tests to people from 100 years ago, they’d score somewhere around a 70: Researchers estimate that our IQ scores jump about 3 points every decade. This is called the Flynn effect after the researcher who discovered it.

There are several proposed reasons for the Flynn effect. It could be that more people are attending school than they were before or that we do a better job of teaching students the skills directly related to IQ tests. These may be true, but there is one domain that has unquestionably increased our smarts: euthenics.

The US Government tinkers with salt

In the early 20th century, people living in the Great Lakes and Pacific Northwest regions were particularly susceptible to acquiring goiters, which are swollen lumps in the neck associated with a dysfunctional thyroid gland. David Murray Cowie, a professor of pediatrics, knew that this was due to iodine deficiency, a critical micronutrient that the thyroid needs in order for it to function properly. Cowie also knew that the Swiss incorporated sodium iodide in table salt to prevent this condition, so he persuaded the US government to implement the practice as well.

In the fall of 1924, the Morton Salt Company began distributing iodized salt at a national level. As expected, the number of goiters dropped precipitously.

Iodine is easiest to gain from seafood and seaweeds, but it can also be gained from plants and animals so long as those plants and animals were raised on soil rich in iodine. In the Great Lakes and Pacific Northwest regions, floods and ancient glaciers had scrubbed all the iodine from the soil. This made goiters more common, but it also had a major impact on pregnant women. If a pregnant woman has an iodine deficiency (and therefore a dysfunctional thyroid gland), their child will be mentally impaired. A huge chunk of the US population had grown up with iodine-deficient mothers, negatively impacting their potential.

In 1922, GM discovered that a chemical called tetraethyl lead worked fantastically as an anti-knock compound in automobiles — essentially, it prevented the early combustion of fuel. Ethanol would have worked just as well, but this substance could not be patented despite being considerably less toxic than lead. So, GM worked with oil companies to introduce lead into gasoline rather than the safer but less profitable ethanol. GM, Du Pont, and the general public were all aware that tetraethyl lead was poisonous. Rather than refer to this additive by its true name, they called it “ethyl.”

Unfortunately, leaded gasoline remained a fact of life far after the public became aware of it. It was only in the mid-1970s with the passage of the Clean Air Act that its use was banned. And once we scrubbed the lead out of our gasoline, the terrible impact of this decades-long poisoning became clear.

The generation born after the Clean Air Act gained 6 points in their IQ scores. What’s more, researchers argue that kids who grew up during the period between lead’s introduction to gasoline in the 1920s and its elimination in the 1970s drove up to 90 percent of the variation in violent crime. Crime in cities like Los Angeles and New York reached dizzying heights in the 80s and 90s and then dropped continuously as the last leaded generation died, became incarcerated, or escaped their criminal lifestyle. Politicians were eager to attribute this to police practices, such as the “broken windows” theory of law enforcement, but some researchers assert that it had more to do with the smarter, healthier, and better-adjusted crop of citizens who grew up in a lead-free environment.

The link between smog and brain fog

While the previous items on this list discussed things that we have done, humanity still has a long way to go before pollution is significantly reduced. Every year, the State of Global Air project releases a report [PDF] assessing the severity of air pollution around the world. The most recent report found that 92% of the world’s population is living in an area that exceeds healthy guidelines for small, particulate air pollution as set out by the World Health Organization. Not only is this bad for local ecosystems, climate change, and the human body, air pollution has been linked to major decrements in intelligence.

One study, for instance, analyzed a dataset of nearly 32,000 observations of standardized test scores and the daily air pollution index throughout China. The researchers found that the longer a study participant was exposed to high levels of pollution, the more their intelligence dropped. In particular, linguistic ability was affected the most, and men were more affected than women. Overall, the average effect of pollution reduced the study participants’ intelligence to a similar degree as missing a year of school, roughly the equivalent of 5 IQ points.

Small particles from air pollution enter the body through the lungs, and from there, they travel throughout the body, including to the brain. The researchers from this study speculated that these particles were likely inflaming the brain and thereby damaging its white matter at an accelerated rate.

We like to think that our intellect is a resource we’re born with, one that we can exercise or let go to waste. This isn’t exactly true. Intelligence is a dynamic phenomenon that depends on the quality of our environment to a considerable degree. That’s why smart regulations and policies are important: Without them, we might not get smart enough to implement them in the first place.