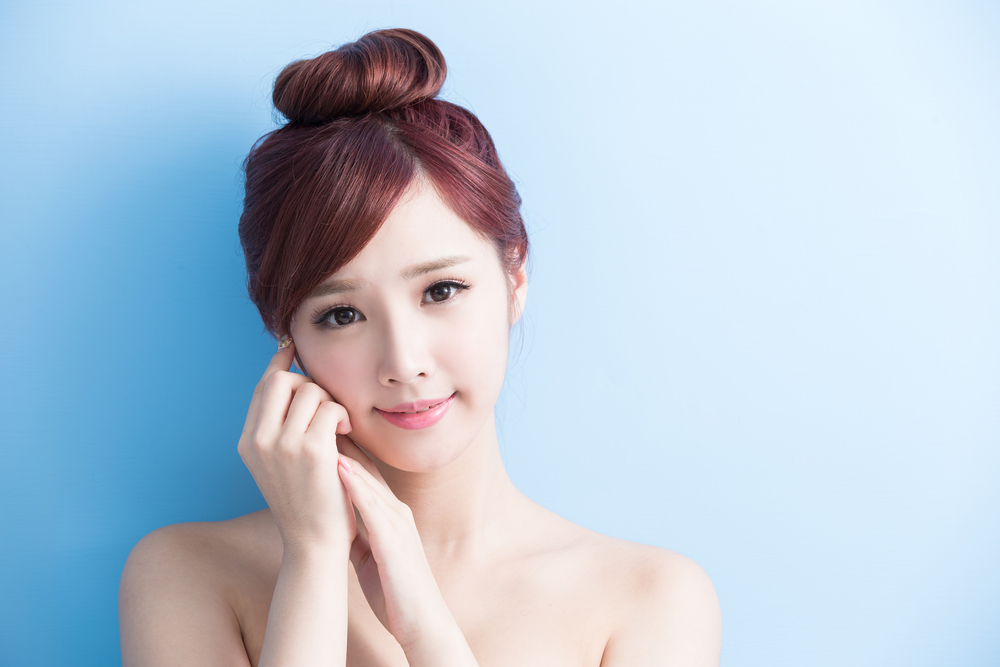 Time to add yet another step to your K-beauty regimen: Weed!

Hemp-derived ingredients such as hempseed oil and cannabidiol (or CBD, a non-intoxicating cannabinoid) have been popping up at beauty counters all over the U.S. and Canada  — although CBD topicals won’t be on shelves until the end of this year in Canada, as all cannabinoids are regulated).

So it comes as no surprise that the next big beauty trend in Asia is cannabis-infused cosmetics, South China Morning Post (SCMP) notes. Although cannabis is mostly prohibited throughout the continent, cannabis and CBD beauty is being embraced as part of a thorough skincare regime in countries like South Korea (which spawned the globally-popular K-beauty skincare movement) and China (one of the world’s largest markets for cosmetic products).

Not only is China one of the biggest makeup and skincare markets, it’s also the largest global producer of hemp (cannabis containing less than 0.3% tetrahydrocannabinol or THC, the intoxicating ingredient in the plant) — although high-THC cannabis has been illegal in the country for nearly 35 years.

CBD products are legal in China (with government approval) and Japan, and legal for medical purposes in Thailand and South Korea.

Glenn Davies, CEO of CannAcubed, a Singapore-based hemp producer with facilities in China, in an interview with SCMP said he expects a yield of approximately 20 tonnes of CBD oil this year — much of it destined for use in cosmetics. “We’re building one of the largest CBD production, extraction and processing facilities in the Southern Hemisphere,” Davies added.  “A lot of clients and potential investors have been asking us for a long time – where can we get supplies?”

The Chinese CBD market is estimated to be worth about US$15 billion, according to Regent Pacific Group chief executive Jamie Gibson. “There’s no breakdown, but I would say that the [beauty and] wellness sector will be the main driver for this growth,” he was quoted saying.

The trend could be a predictor of what’s to come in Canada when CBD topicals go on sale later this year.