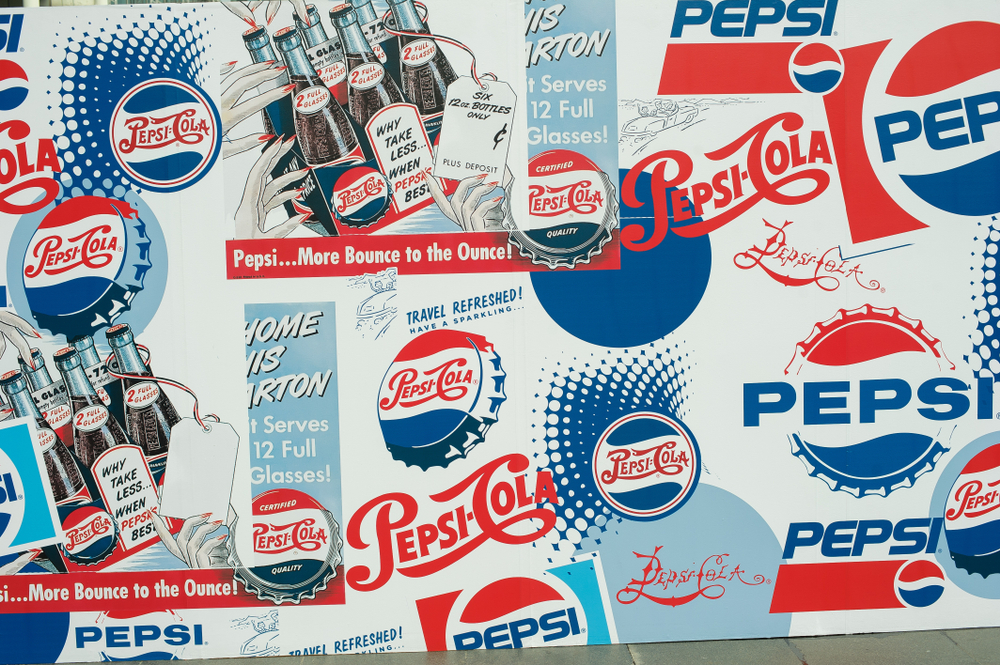 Pepsi, which owns Aquafina water, will start selling water in cans at stadiums, restaurants and some retail stores in 2020. Aquafina is one of the largest water brands in the U.S., so a move to get rid of its plastic bottles would be one of the country’s most significant efforts to reduce plastic waste, Bloomberg reported.

“From an aluminum market perspective domestically, this is not something that is unique to Pepsi,” Tom Leary, vice president of market intelligence and consulting at Harbor Aluminum Intelligence LLC, told the Daily Caller News Foundation. “The population is learning about the hazards of plastic waste in the ocean. They’re finding microplastics in everything nowadays. We’re hearing that other beverage manufacturers are looking to do the same thing when it comes to water.”

Aluminum cans can be made out of recycled materials and recycled into new aluminum — a process that has allowed American recycling companies to thrive in recent years. While 67% of aluminum cans get recycled, 91% of plastic does not. Recycled scrap-metal aluminum made up the majority of the aluminum used in the U.S. for the first time in 2018, The Wall Street Journal reported in January.

“Aluminum is infinitely recyclable,” Leary explained. “More cans out there means more cans that can be made. … The industry is set up to absorb that change. It’s inherently valuable.”

“Tackling plastic waste is one of my top priorities and I take this challenge personally,” PepsiCo Chairman and CEO Ramon Laguarta said in a statement. “We are doing our part to address the issue [of disposing of plastics] head-on by reducing, recycling and reinventing our packaging to make it more sustainable, and we won’t stop until we live in a world where plastics are renewed and reused.”

Stacy Taffet, PepsiCo vice president water portfolio, said in a statement, “We created LIFEWTR to be an inspirational and purpose-driven brand, and we’re expanding that vision by using recycled packaging to deliver our premium water. At the same time, bubly, our sparkling water brand that is full of flavor and personality, has already shaken up the sparkling water category and will continue to do so with this bold move.”

But Peter Gleick, co-founder of the Pacific Institute, told Bloomberg that switching to aluminum cans won’t make much of an impact on the environment.

“Whether it’s water in bottles that are especially biodegradable or water in cans, it’s something that’s a little better than plastic but shouldn’t be done at all,” Gleick said. “Canned water is a marginal improvement over bottled water.”

President Donald Trump’s tariffs on foreign aluminum produced a 20% increase is domestic aluminum sales, though there is also a significant backlog of tariff exemption requests for those companies that supply steel and aluminum to larger manufacturers and argue they cannot get the products they need domestically, the Mercatus Center at George Mason University reportedin January.