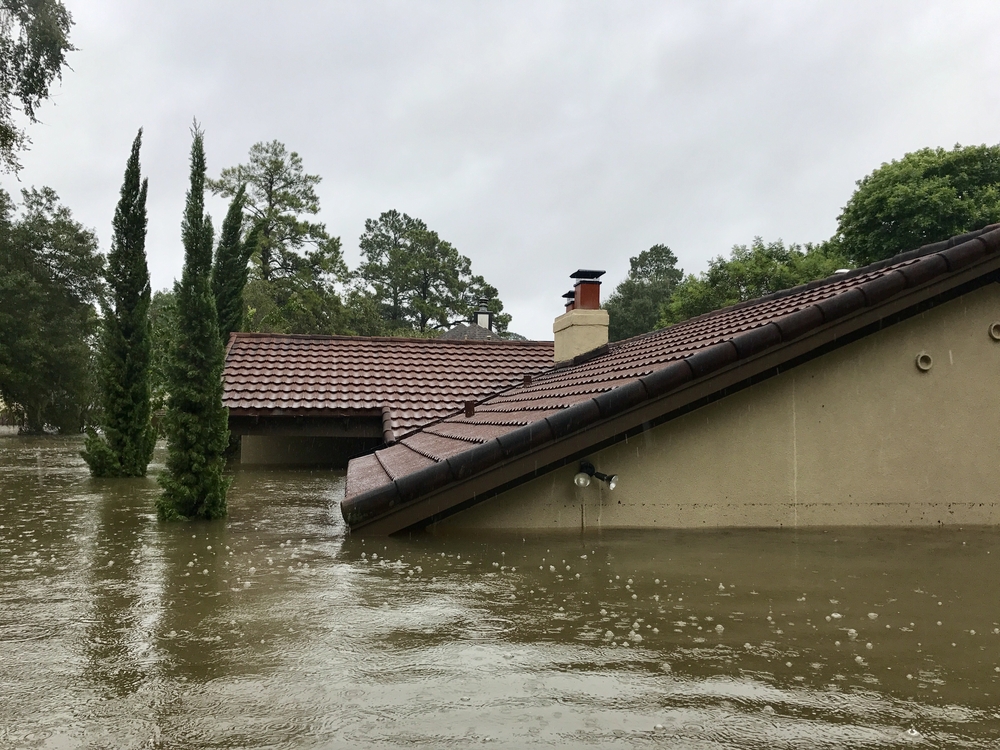 The leaders of Texas A&M University’s seaside Galveston campus had a choice to make. It was 2008, and Hurricane Ike had just devastated the Gulf Coast, forcing the university to move its students 145 miles inland to College Station for a semester.

Should the school retreat inland and close down its former campus? Or would it build more structures and place an emphasis on coastal resiliency?

“Of course, it’s Texas A&M, and they said, ‘Let’s double down,’ ” said Sam Brody, a professor at the university and the director of the Center for Texas Beaches and Shores. Now, the university is committed to a future in Galveston – despite models that say 90% of the city’s inhabitable land could be underwater in 80 years.

Texas A&M in Galveston’s decision mirrors the situation that many colleges in high-risk coastal areas are grappling with.

A 2018 study from the Union of Concerned Scientists, a climate watchdog group, detailed the danger that cities face due to chronic flooding. As Earth’s temperatures increase and ice melts, rising sea levelscould leave major portions of U.S. cities underwater in a matter of decades.

But in colleges located in these threatened seaside regions, from Texas to Florida to New Jersey, administrators and scientists say they have no plans to move. Instead, they are raising buildings and constructing protective barriers in hopes of making their campuses safe for the foreseeable future.

Many are strategically located at the highest points in their cities and can withstand the worst of the predicted rise in sea levels. They also view their current locations as key to understanding the changing climate of America’s coasts.

“A lot of people have this perception that because sea-level rise is happening so slowly, it really won’t be a problem until later in the century,” said Kristina Dahl, a climate scientist and the lead analyst behind the UCS study. “But for many places, especially on the East and Gulf Coast, they could see significant impacts in just the next 30 years or so.”

‘You don’t want to panic’

Texas A&M Galveston’s population has doubled in the decade after Hurricane Ike to around 3,000 students. The island campus southeast of Houston is now armed with evacuation plans and stricter building codes that require buildings to be elevated, Brody said.

“It’s an example of how we can persist in vulnerable locations,” Brody said.

The campus’ students specialize in maritime and oceanographic subjects.

“Galveston is a living laboratory,” Brody said. “Students don’t just learn from these issues — they live it. But they’re also living with that danger.”

At that community college, located on one of the highest points on Galveston Island, the threat of rising sea levels is concerning, but not a reason to move inland, President Myles Shelton said.

The college is already building new constructions such as student dorms a full 18 inches above the ground to combat flooding. But its future is very much on the island, Shelton said — so long as other people live and work on the island, too.

“If those (climate)predictions come true, then our tax base starts to disappear, and the whole economy of Galveston changes dramatically,” Shelton said, stopping short of endorsing a move inland. “I think it’s something that you don’t want to panic at this point in time, certainly.”

Colleges: We can’t abandon our community

In Key West, Florida, the UCS study found a potential for 94.4% of its inhabitable land to be underwater by 2100. But at the local community college, which was set to change its name Monday to The College of the Florida Keys, moving out isn’t on the table.

For starters, President Jonathan Gueverra said, the college already has shifted its campus so most of it lies above the floodplain, in addition to building high enough off the ground to keep out encroaching water.

Beyond that, Gueverra worries about the larger impact of a school packing up.

“When an entity like a school or college or university thinks about moving or shutting down, it really changes the face of the community,” Gueverra said.

Second on the at-risk list is Hoboken, New Jersey, home to Stevens Institute of Technology. The university has no plans to relocate, climate scientist and professor Philip Orton said, due to its location on one of the highest points in town well above the floodplain, in addition to the berm that protects the city itself from flooding.

In fact, Orton said, cities like Hoboken and the colleges in them should be able to adapt to rising sea levels. He’s more worried about less-populated areas on the coasts.

“There are huge expenses and you’re not going to spend that money on low populated areas,” Orton said.

But will the seas actually rise?

Orton said scientists should continue to look at high-risk scenarios that predict no reduction in humanity’s impact on the climate, given the decline in climate-change action from President Donald Trump’s administration.

Still, climate experts Brody and Orton emphasized, the models that predict sea-level rise have large ranges of uncertainty. While the UCS study produced three models, the authors decided to highlight the highest sea-level rise scenario to serve as a call for action, Dahl said.

“We still don’t have a precise timeline for how sea levels will change,” Orton said. “We can hope sea level rise takes a lower track, and that the Antarctic ice doesn’t rapidly melt this century. But if we don’t do anything about emissions, then it’s guaranteed over centuries we will see many, many feet of sea level rise, and it will be catastrophic for coastal areas.”

“Colleges and universities are such engines of knowledge and energy within a community,” Dahl said. “There is potential there for bringing some of that energy to places that haven’t had it recently.”

“The notion that we are going to pack up and move inland is not in our culture, and in some cases it’s just not possible,” Brody said. “It’s more productive from a policy standpoint to think about resiliency and adaptability, not retreat from coast.