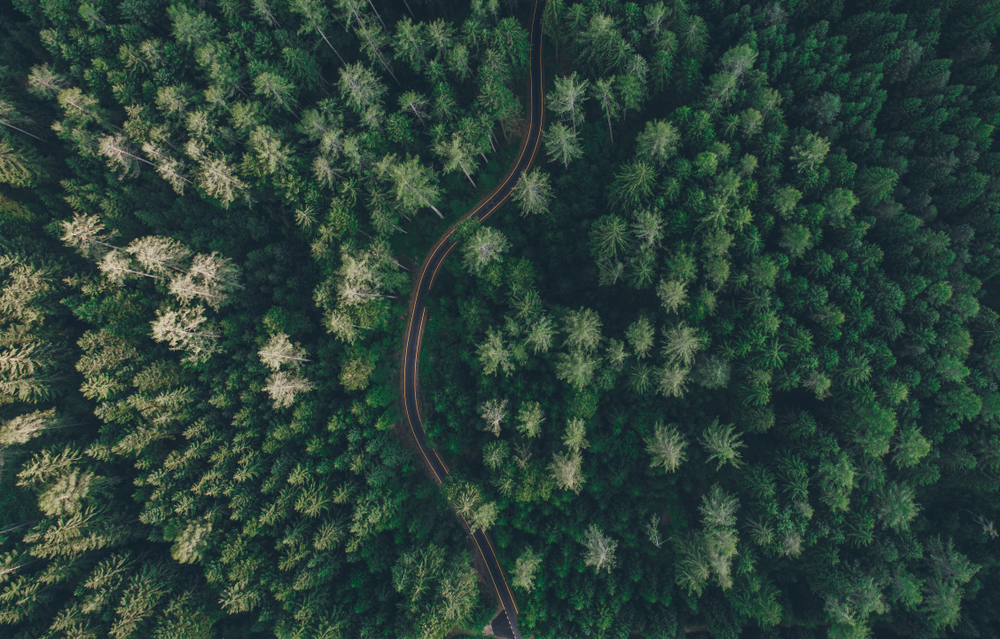 A new study calls for the planting of many millions of trees to combat the rise in global temperatures.

“You have failed us all so terribly,” a 15-year-old Australian climate activist said in a speech earlier this year, addressing her comments to the world’s political leaders. “We deserve better. Young people can’t even vote but will have to live with the consequences of your inaction for decades.”

True enough, but what action or actions should be taken? That question has vexed even many of the most ardent climate-change activists.

New research has now offered one answer: We should plant trees. Lots of them.

Trees absorb carbon-dioxide emissions, which means they’re a valuable tool in the drive to prevent the continued rise in global temperatures. The scientists behind the new research, laid out in the academic paper “The Global Tree Restoration Potential,” utilized satellite images and soil and climate data to determine tree cover and available land that could support forests.

They concluded that a worldwide tree-planting endeavor covering 11 percent of the Earth’s land “could remove two-thirds of all the emissions that have been pumped into the atmosphere by human activities,” The Guardian reports. The researchers found that enough non-crop-yielding and non-urbanized land is available for such an effort, though it would mean repurposing some areas currently being used for grazing sheep and cattle.

“We mapped the global potential tree coverage to show that 4.4 billion hectares of canopy cover could exist under the current climate,” the researchers wrote in the summary of their findings. “Excluding existing trees and agricultural and urban areas, we found that there is room for an extra 0.9 billion hectares of canopy cover, which could store 205 gigatons of carbon in areas that would naturally support woodlands and forests.”

The paper’s lead author, ETH Zurich ecology professor Thomas Crowther, says he was surprised at how effective reforestation could be. “What blows my mind is the scale,” he said. “I thought restoration [of forests] would be in the top 10, but it is overwhelmingly more powerful than all of the other climate-change solutions proposed.”

NASA carbon-storage expert Laura Duncanson told Science magazinethat trees are indeed an important player in the effort to keep global temperatures in check, but after reviewing the tree-planting research, she said “this is an admittedly simplified analysis of the carbon [that] restored forests might capture, and we shouldn’t take it as gospel.”

That said, planting millions of trees is, right now, the most doable, cost-effective and non-controversial of the possible solutions to climate change. Crowther estimates that planting the needed 1 trillion trees would cost about $300 billion or so.

One downside to counting on tree-planting to save the planet: Even if Crowther’s research proves spot-on, it would take more than 50 years before the newly planted trees would be working at full capacity.