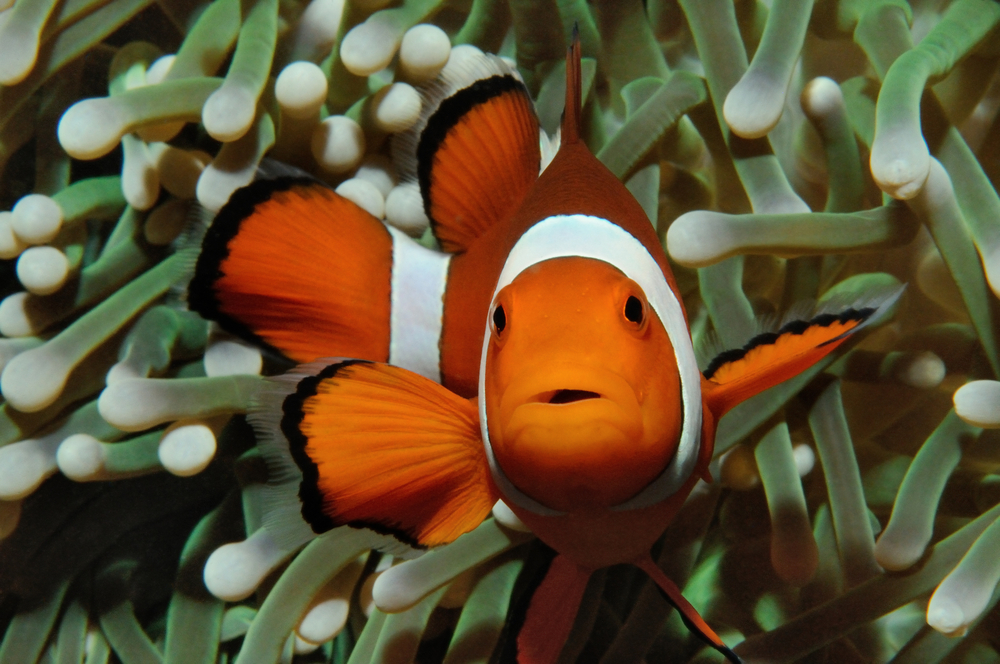 The popular story about a clownfish that got lost at sea in the movie Finding Nemo could have a much darker sequel—as artificial light in coral reefs leaves the famous fish unable to reproduce offspring, according to a new study.

Results from a new study published in Biology Letters show an increasing amount of artificial light at night (ALAN) in coral reefs, even at relatively low levels, masks natural cues which trigger clownfish eggs to hatch after dusk.

Lead author Dr. Emily Fobert, Research Associate in biodiversity and conservation at Flinders University, says test eggs that were incubated in the presence of artificial light had a zero success rate of hatching, with no offspring surviving as a result.

“The overwhelming finding is that artificial light pollution can have a devastating effect on reproductive success of coral reef fish,” says Dr. Fobert

“When ALAN is present, no eggs hatched but when the light was removed during the recovery period, eggs from the ALAN exposure hatched like normal, so the presence of light is clearly interfering with an environmental cue that initiates hatching in clownfish.”

“The results indicate increasing amounts of light have the potential to significantly reduce the reproductive fitness of reef fish who settle in a habitat near shore lines.”

Coastlines near reefs are exposed to artificial light at night by increasing numbers of housing developments, promenades, ports, harbours and dockyards- which use LED lights that penetrate into seawater.

While tourists hotspots include floating accommodation above coral reefs, some of these fancy overwater bungalows even have glass floors with lights shining directly on the reefs below so guests can see the fish at night.

“These findings likely extend to other reef fish as many share similar reproductive behaviours, including the timing of hatching during early evening,” says Dr. Fobert.

Clownfish are at risk because they spawn around the time of a full moon and their eggs usuallyhatch a few hours after dusk. The presence of ALAN could compromise their natural reproductive cycle.

“Artificial light at night is becoming a greater concern among ecologists, as light is spreading globally, and the impacts on organisms can be severe, but very little research has been done around ALAN in the marine environment.”