Is there no cure for blindness? Harnessing stem cells to restore vision might be the answer to such a question. An innovative technique can reverse the irreversible, by growing new retina tissue and transplanting it to halt and repair end-stage retinal degeneration.

Researchers have been successful in this newfound method, testing it on blind mice, wherein an excess of 40 percent mice treated with this technique procured the ability to receive and react to light.

The retina’s light receptors sense light once the cells are transplanted successfully.  The cells conjoin and establish a connection with the nervous system of the host, sending signals to the brain.

The Deputy Project Leader at the RIKEN Center for Developmental Biology in Japan, Dr. Michiko Mandai, was positive about this development, “We were at first very excited to see that the transplants do robustly respond to light.”

Though currently the process only aids the mice to see light, increasing the cells’ connections to a significant number in the transplants and the damaged retina could allow for seeing movement and figures.

Dr. Mandai explained how retinal degeneration leads to blindness, “the retina is the layer of tissue at the back of the eye that actually senses light and passes signals on to the brain, where the information is processed and an image is perceived. In individuals with retinal degeneration, the light-sensing cells are gradually lost, eventually leading to total blindness.” 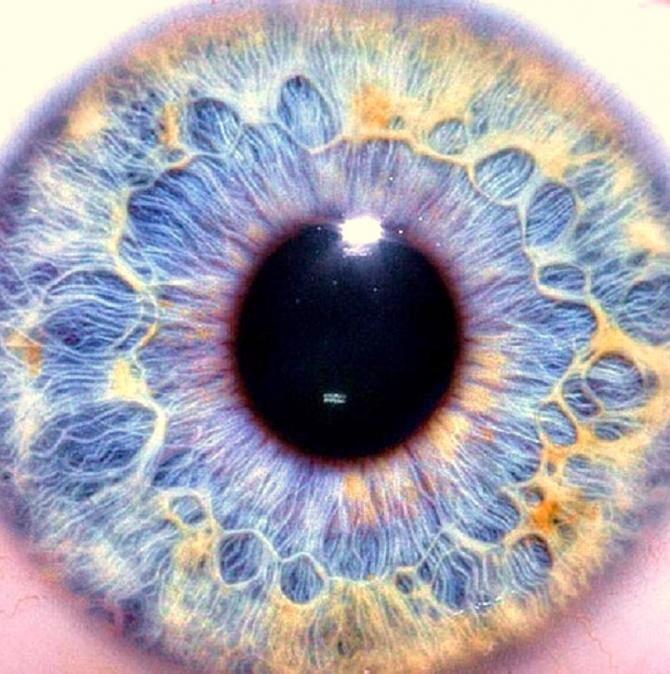 Around 170 million people around the world are affected by age-related macular degeneration, which is of the highest prevalence in retinal degeneration.

The study reveals the process of stem-cell based retinal reparation, wherein skin cells from an adult mouse are converted and induced into pluripotent stem cells (iPSCs), only to then convert them again into retinal tissue for transplantation into mice that are afflicted by end-stage retinal degeneration, thus repairing their vision considerably.

A shuttle avoidance test is used by the researchers to gauge and determine the ability of mice to see light after the stem-cell transplantation. A box with two chambers and a wall is used with light and sound insulation, and the mice move to and fro the compartments via a small opening in the wall. A mouse is placed in the box and is trained to avoid an electric shock by being warned via the use of a light signal and a beep simultaneously.

Once the mouse is accustomed to the signal, the beep ceases to warn and only the light is used to signal. The ability of the mouse to avoid the shock via only the light tested the success of the retinal reparation.

The result of the experiment, published in the Stem Cell Reports journal, had a total of 9 mice out of 21 respond to the light, of which four had transplants in both eyes and five in a single eye.

The same technique was yet inapplicable in humans, as the human retina takes a longer time than that of a mouse to repair and mature, and the mouse could only respond to the light a whole month after the transplantation. It is also to be noted that to find any chance of success in humans, in spite of the lengthy six months period of maturity, the researchers need to test it on a human subject, even if to determine the technique’s applicability.

But, this is a significant step forward in both stem-cell application and curing blindness. Also, the good news is – some companies like the American CRYOStem are also individual cellular level treatment to avoid the risk of genetic reaction that stem cells might cause for not just eye diseases but any diseases. 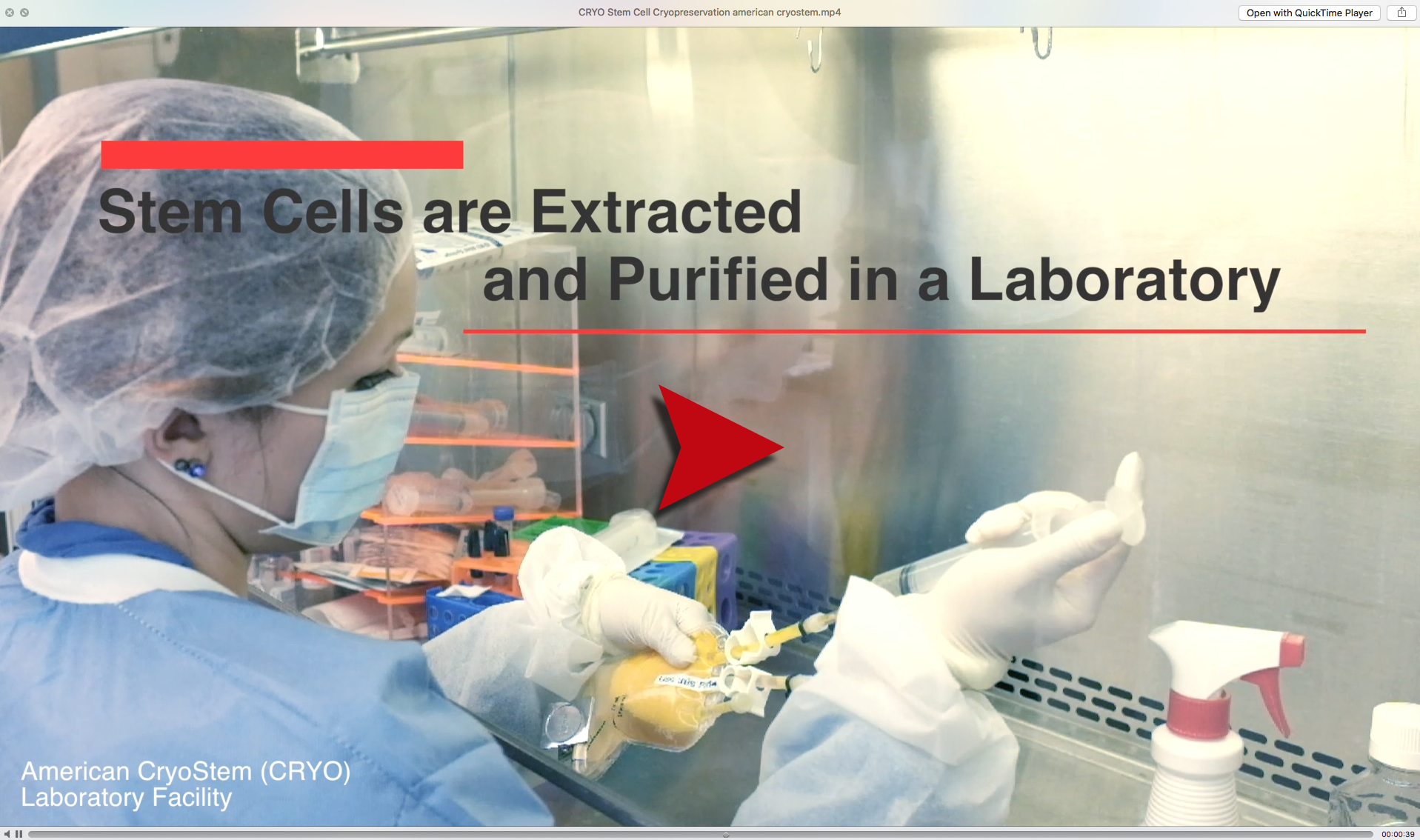 Where does this leave the goal of using stem cells technology more commonly for us, humans?

If you look at companies like the American CRYOStem – which owns several amazing prominent for stem cell storage and processing technology; are making rapid progress as a developer, marketer of adipose tissue based stem cell in the field of personalized, regenerative medicine. And with their innovative technologies along with the other players and consistent efforts from regenerative medicine experts from across the world, using stem cells to restore vision after eye disease successfully doesn’t seem to be too far.