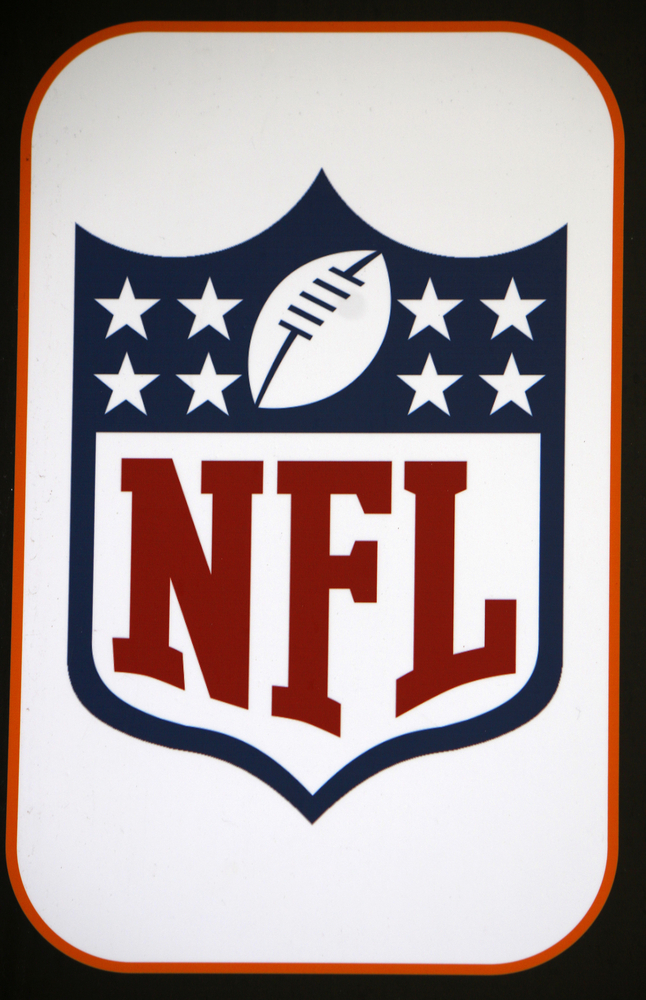 The NFL, in case you hadn’t heard, is a massive corporation, with $14 billion in overall revenue in 2017. It’s a sports league with massive ticket sales; it’s also an entertainment company, with distribution deals with NBC, CBS, FOX, ESPN, and DirecTV and the most-watched TV program of the year (NFL games accounted for 37 of top 50 TV broadcasts in 2017).

And it’s an apparel and accessories company. Of the $7.8 billion in national revenue the NFL generated in 2017, about $6 billion came from the TV contracts. The other nearly $2 billion was sponsorships, licensing, and merchandise, including jerseys, hats, T-shirt

It’s also a way to make money. NFL Fan Style was created by the consumer products team about four years ago as a new way to market the NFL’s endless array of merch. The content lives mainly on Instagram and Facebook; the posts on these platforms, mainly photos and some video, are a mix of fan pics and product shots, with some event promotions and food videos mixed in. Many of the photos are regrams from fans’ accounts.

To extend its reach as a legit brand, NFL Fan Style also takes a page from successful fashion brands and has assembled a group of lifestyle bloggers, dubbed the Lifestyle Council. Every month in the season, the dozen or so bloggers are given free NFL-branded product as well as talking points that they incorporate into their own blogs and social posts, subject to approval by the NFL.

The Lifestyle Council bloggers aren’t big-name fashion folks (no Man Repeller or The Blonde Salad here), but rather The Blonde Side, Mimosas & Manhattan, Frosted Events, The Whole Smiths, Chic Talk, and other bloggers you may not have heard of. But they love football and have engaged fans. “We have seen that micro-influencers, because they have such a loyal following, a lot of times do have stronger engagements than some of the larger ones,” says Reddy.

Which is also why the bloggers aren’t paid. Instead, they’re gifted free product for their posts, as well as tickets to NFL games. “We also do friendly competitions amongst them, to see how many of them are driving sales to NFL Shop,” says Reddy. Winners may get tickets to Pro Bowl, for example, or a gameday party package with food and drinks paid for by the NFL. In exchange, the bloggers showcase product in their lives, talk about how much they love it, and contribute photos that populate the NFL Fan Style’s lifestyle feed.

For an apparel brand, which the NFL basically is, it’s a savvy approach.

“It’s a brand’s responsibility for socializing what the brand means in the life of the people they target,” says Tom Ajello, global chief creative officer at strategic consulting firm Vivaldi. “The NFL needs you to see how the brand fits your whole life. They need you to see, say, the man cave in your future home that has way too many Giants things in it.”

Or for the 46 percent of NFL fans who are female, how you incorporate a Giants beanie into your outfit or Giants platters into your tailgate party. And influencers, from bloggers to celebrities, play a big part in that.

“Customers are looking to influencers when considering buying a product,” says Ali Grant, founder of boutique PR agency Be Social. “A brand can’t solely sell itself anymore — there is a growing need for the messaging to come from someone we value and follow, especially as it relates to product discovery.”

Which is why, on top of small-time bloggers, the NFL also markets its brand through paid influencers. If you follow JoJo Fletcher from The Bachelorette, you might have noticed an Instagram post in which she posed wearing a Texans tee with glam thigh-high boots, tagged @nflfanstyle and #ad, or her tweet shouting out her favorite NFL logo beanie with an #ad tag.

Fletcher is among the celebrities who promote NFL Fan Style on their feeds and at events. Like major fashion brands, NFL does in-person “activations” to showcase product, such as a shopping event with Levi’s (a NFL licensee) in Los Angeles last October, where guests could customize NFL Levi’s jean jackets and Joe Manganiello made an appearance.

But the most consistent connection with fans is through the social accounts, where the feed is populated with the sort of lifestyle content you’d see on regular publications. Most notable are the quick food videos, which follow BuzzFeed’s Tasty formula to a tee (shot overhead, with ingredient-by-ingredient instruction, sped up to about 10 seconds).

“We also have a food element too, because we’ve got #homegating — which is bringing the spirit of the game home — to highlight our breadth of drinkware and servingware and entertainment accessories,” says Reddy.

s, blankets, mugs, and other items emblazoned with NFL team logos. These items are sold through the official NFL Shop, operated by Fanatics, and through dozens and dozens of licensees, including Lids, Dick’s Sporting Goods, Nike, Under Armor, Levi’s, Junk Food, Victoria’s Secret, and Dooney & Bourke (yes, really).

So, to move all that product, the NFL is doing what any wise fashion brand does these days: It’s fashioning itself as a lifestyle brand under the banner NFL Fan Style, complete with its own #content, an attractive Instagram, product-pushing blogger partnerships, and paid influencers.

“We like to think of ourselves as enhancing fans’ connection to their team through product,” says Agaja Reddy, director of consumer products for the NFL. She estimates around 95 percent of fans can’t go to physical games, so merch is a way to bridge that gap.

It can be a bit disorienting to see the BuzzFeed-like videos branded with the NFL logo. What seems more natural are the fan photos, which are also likely more effective.

“The most famous example of this is Harley-Davidson, which created a whole community around the idea of motorcycle culture,” she adds. We take Harley-Davidson T-shirts and jackets for granted today. But the idea of turning one specific product into a lifestyle, then selling products by which customers can buy into that lifestyle, was novel.

“Many of [the people wearing Harley-Davidson clothes] probably do own a motorcycle, but not necessarily,” says Khan. “Certainly in the NFL, it’s easier — people who just watch football might be part of the culture of football.”

And while NFL Fan Style may seem like a meager operation in the grand scheme of the NFL, never underestimate the league’s pursuit of profit: It’s already a $14 billion business, and commissioner Roger Goodell’s goal is $25 billion in revenue by 2027. You better bet he won’t leave any stone unturned. Hence, a marketing vehicle to sell products well beyond the 17-week season in order to “have a 365 presence and a voice that is ours,” in Reddy’s words.

But as a purely lifestyle brand focused on food and fashion, there may be a limit on its potential. Yes, being a part of the NFL “community” is about throwing Super Bowl parties and wearing gear. But the NFL is also engulfed in conversations on much weightier, thornier matters, from national anthem protests to domestic violence charges. Apparel companies like Nike and Under Armour have learned (the latter the hard way) that taking a stand on political matters can actually galvanize consumers and deepen loyalty.

“What you’re seeing with brands more and more is the responsibility to be part of the political conversation,” says Kahn. When it comes to creating community on social platforms like Instagram, she says, “being part of the community and having these healthy conversations and trying to manage the community would be a better approach than to try to divert attention.”

In other words, the products and “lifestyle” photos on NFL Fan Style may only go so far.

“[The NFL] has to look around the corner,” says Ajello. The younger generation of sports fans are more passionate, idealistic, and opinionated about social issues and values. Earning the deep loyalty of those fans, he says, “is really the opportunity.”

“The NFL has a long way to go in terms of catching up to other more inclusive properties such as the NBA,” adds Keenan Beasley, co-founder and managing partner of marketing company BLKBOX. “I think NFL Fan Style on surface sounds good, but the NFL needs to do a better job of publicly embracing culture, particularly the culture of the players.”

It’s not just an opportunity — it’s a market-driven imperative.

“You want new fans to figure out how to identify a team’s place in your life and your life in it, and then go do something with that,” says Ajello. “I think there’s a lifestyle component to that — but there’s also a vision and values component to that.

“I really think that’s the name of the game going forward.”