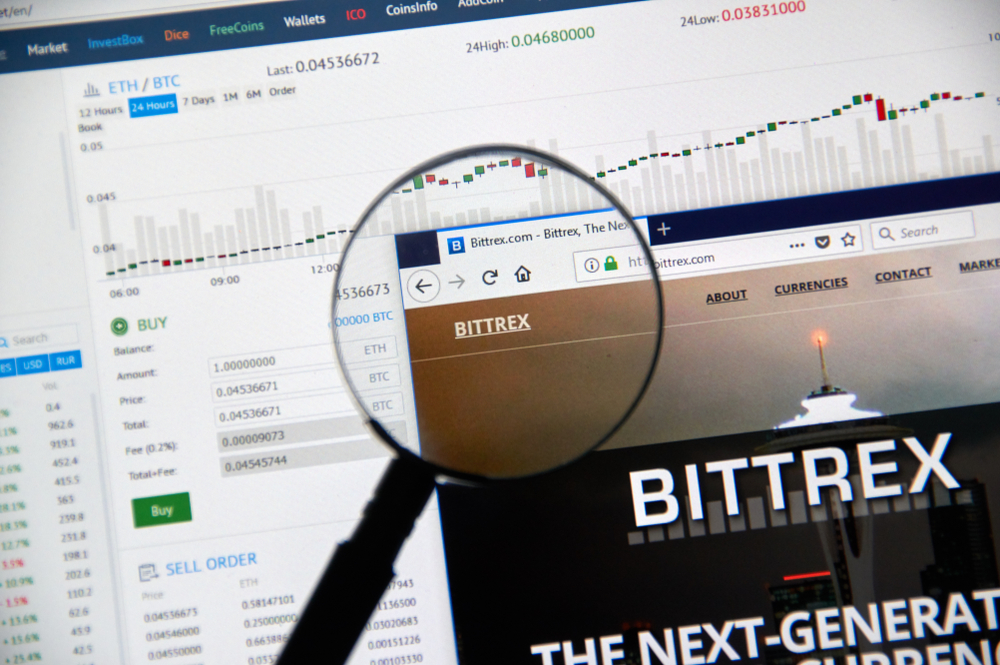 Big Exchange For Bittrext To USD

Bill Shihara, CEO of Bittrex, confirmed during a Unikrn Radio podcast with Unikrn CEO Rahul Sood on Jan. 31 that the Bittrex exchange will be opening up USD trading to the majority of its customers.

Bittrex was founded in 2013 by Shihara and two business partners, all of whom previously worked for security at Microsoft. Shihara told Sood that Bittrex’s initial success was due to a combination of the founders’ security background, as well as their willingness to put their resumes with photos of themselves online at a time when most exchanges were anonymous.

Bittrex made the news in October 2017 for its sudden decision to disable thousands of accounts for compliance reviews without warning its users in advance.

Perhaps due to this customer service hiccup, the exchange announced in December 2017 that it had temporarily stopped taking on new users, citing the backlog of user support tickets and their current inability to accurately verify each new user with such high demand.

In the podcast, Shihara noted that since Bittrex is a US-based exchange, they take their KYC and AML legal obligations very seriously, which requires a large number of staff to do verifications. In response to a question about the challenges of customer support service, Shihara said that they are hoping to add another 20 support contractors this spring, bringing the total up to 80.

Shihara also added that user signups for the exchange would open again soon, but there will be additional requirements for new users, like minimum trade deposits. According to Shihara, this ensures that the new users are “people that understand what they are doing.”

Bittrex is not designed for the retail customer, but is aimed at a target audience of more sophisticated or institutional traders, Shihara told Sood,

As for future plans for Bittrex, Shihara mentioned the partnership with South Korean-based exchange Upbit, which gives Upbit access to their liquidity and Bittrex access to a retail shop. He said there are many more such partnerships “in the pipeline” in the coming months.

Shihara has meetings set up with the Securities and Exchange Commission (SEC) to talk about the possibility of trading in securities in the future as well, for he sees the potential for a Bittrex subsidiary or parallel business for securities trading. He thinks that regulation is inevitable:

Shihara first became involved in crypto in 2011, when he began mining for Bitcoin (BTC) with spare computer parts in a garage. However, he grew discouraged when the price fell from $60 to $6, and even threw away his laptop with his BTC on it.

In comparison, Bitcoin is now trading at around $8002.76, down around 11 percent over a 24-hour period by press time.