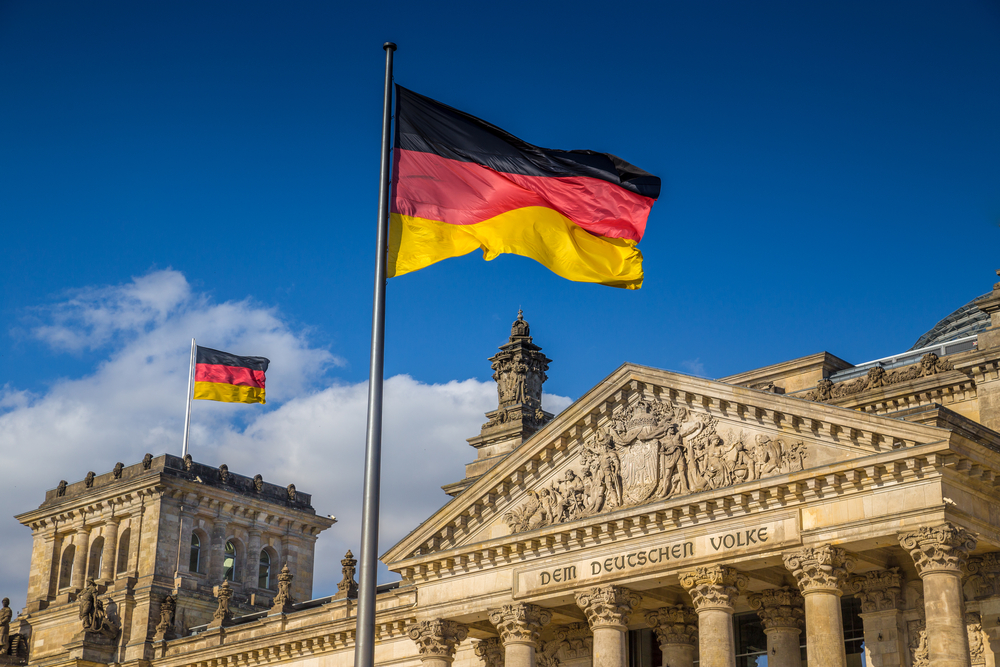 The German government is consulting companies and industry groups that could become stakeholders in the country’s blockchain development, Reuters reports on Feb. 18.

The unnamed companies and groups have reportedly been invited to supply recommendations from this week onwards. Reuters also cites unspecified government sources saying that it is still unclear if those recommendations will translate into regulation in the near future, but concrete results are currently being sought.

According to the article, about 170 startups in Berlin are involved with blockchain or distributed ledger technology (DLT), and startups in the space “have said that without a legal framework, there are high entrance hurdles.”

As Cointelegraph reported in January, a major global securities marketplace in Germany, Deutsche Börse, has said that it is “making significant progress” on its blockchain-based securities lendingplatform. The platform is being developed in partnership with Luxembourg-based blockchain liquidity management platform HQLAx.

In December last year, news broke that German railway operator Deutsche Bahn AG, considered to be the largest in Europe, had partnered with blockchain integration platform Unibright to examine the possibility of tokenizing its ecosystem.

Also in December 2018, it was reported that Germany’s second-largest bank SolarisBank and Stuttgart Exchange Group are jointly developing infrastructure for a cryptocurrency exchange.