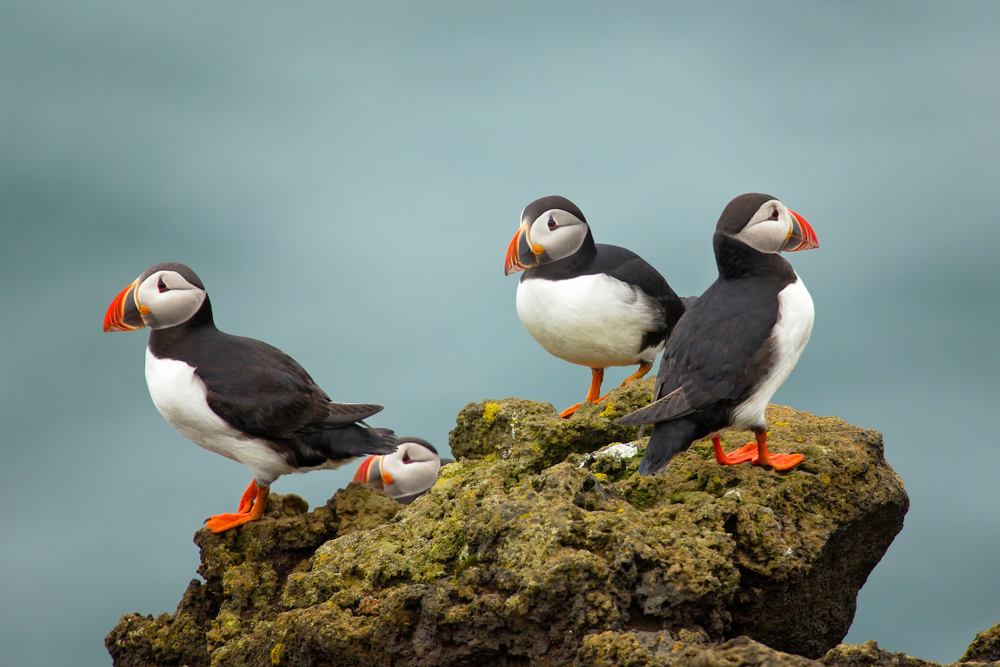 We marvel at flying animals because it seems like they can access anywhere, but a first study of its kind has revealed that wind can prevent seabirds from accessing the most important of habitats: their nests

We marvel at flying animals because it seems like they can access anywhere, but a first study of its kind has revealed that wind can prevent seabirds from accessing the most important of habitats: their nests.

If human pilots or animals are to land safely, they must monitor and respond to the wind. These ideas are well established in aeronautical engineering, but how the win affects the ability of birds to land has never been considered before.

In a paper published by eLife, biologists including Dr Emily Shepard at Swansea University observed common guillemots and razorbills attempting to land on their breeding cliffs on Skomer Island, Wales. They then teamed up with Dr Andrew Ross, a meteorologist at Leeds University, to assess how the number of successful and aborted landings varied with the wind and turbulence around Skomer.

Seabirds live in windy, often remote places. Many species choose to breed on steep cliffs, where nests cannot be reached by land-based predators. Here, adults must land on small ledges, and they must do this with sufficient control that they do not dislodge their egg or chick.

While all birds landed when it was wind still, 60% of attempts failed in a strong breeze. This increased to 80% in near-gale winds. Razorbills, the more manoeuvrable of the two species, were better at landing overall, but “runway” size was important for all birds, which could land more easily on larger ledges where there is more airspace to manoeuvre above their landing spot.

As a result, adults have to make repeated landing attempts on windy days – something that is costly for these birds. In fact, modelling by mathematician Dr Andrew Neate showed that in strong winds, only 50% of birds are likely to land in the first seven attempts. These results have implications for where birds should nest, providing a clear reason for birds to colonise cliffs that are sheltered from prevailing winds.

“Landing is a taxing and risky process for human pilots and it was fascinating to look at the conditions that make landing challenging for auks.

“These birds are able to land (and even breed) on cliff ledges so small that their tails hang over the edge, but it was striking how wind upsets this delicate balancing act.”