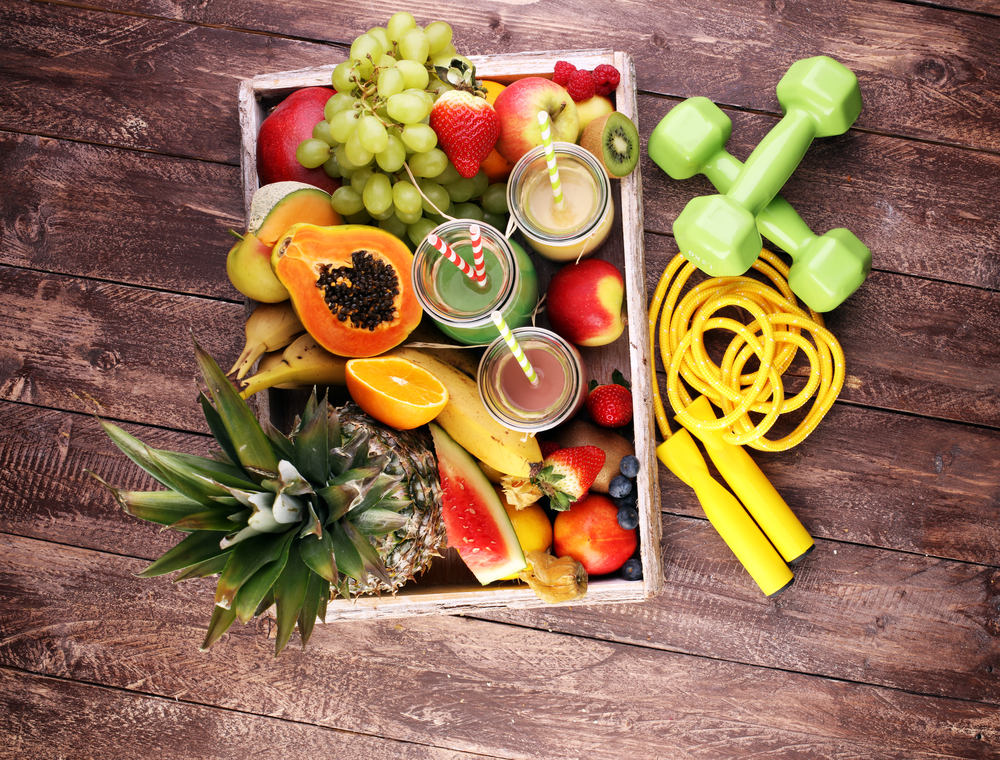 How To Stop Pre-Diabetes With A Healthy Lifestyle

About 30 million Americans, including more than a quarter of adults older than 65, have Type 2 diabetes, a chronic condition in which the body is unable to make and properly use the hormone insulin.

This creates high levels of glucose in the blood, which, over time, can lead to heart disease, vision loss, kidney and nerve damage, and more.

And more than 84 million adults in the United States have pre-diabetes, or blood sugar levels that are elevated but not high enough for a diabetes diagnosis. This puts them at high risk for developing Type 2 diabetes, according to new data from the Centers for Disease Control and Prevention.

Up to 70 percent of people with pre-diabetes that’s not remedied eventually progress to full-blown diabetes, according to the American Diabetes Association (ADA).

Lifestyle steps appear to be key. For instance, most doctors agree that healthy strategies that enable weight loss can cut your risk of Type 2 diabetes — without the need for medication.

Considerable research bears this out. A large 15-year study published in the Lancet in 2015 compared the effectiveness of lifestyle changes with that of the diabetes drug metformin (Glucophage and generic) in almost 3,000 people with pre-diabetes.

The study found that following a low-fat, low-calorie diet and exercising for 150 minutes a week were slightly more beneficial than the medication. Diet and exercise were particularly effective for older adults, cutting their risk of progressing to Type 2 diabetes by 72 percent.

Here’s what to know — and do — to put the brakes on pre-diabetes:

Lose a little weight if possible

If you’re overweight and have pre-diabetes, shedding a few pounds may be the best way to cut your diabetes risk, Lipman says. Carrying less body fat can improve insulin sensitivity — your body’s ability to use the hormone. This, in turn, can reduce high blood sugar levels.

And you may not have to lose a whole lot. Losing just 7 percent of your body weight may prevent or delay the onset of Type 2 diabetes, according to the Diabetes Prevention Program, a major, long-term clinical research study. Bonus: A healthy weight can also cut your risk for heart disease, high blood pressure and some cancers.

There are a number of effective strategies for losing weight. It’s important to talk with your doctor about what’s most appropriate for you. But in general, eating smaller portions and limiting high-fat foods such as red meat and full-fat dairy can help cut surplus calories. Focus instead on produce, whole grains and lean protein such as chicken and fish.

Avoiding drinks with added sugar, such as soda, is also wise. A study published in 2016 in the Journal of Nutrition found that over 14 years, middle-aged adults who drank the most sugar-sweetened beverages were more likely to have pre-diabetes than those who drank the least.

You don’t have to go it alone, either. Ask your health-care provider for information on free or low-cost diabetes education or nutrition classes, or for a referral to a diabetes nurse-educator for a one-on-one session.

Get regular physical activity, too

Exercise can assist your weight-loss efforts and allow your body to use insulin more efficiently, helping to normalize your blood sugar levels.

The ADA recommends 30 minutes or more of aerobic activity, such as brisk walking, at least five times a week.

If you’ve been sedentary, start by adding five to 10 minutes of daily activity and build up to the 30 minutes over a few weeks, says Ada Stewart, a family physician in South Carolina and a member of the board of directors of the American Academy of Family Physicians.

Be aware that if you’re still inching toward diabetes despite positive diet and exercise habits, your doctor might consider drug treatment for pre-diabetes.

Don’t be discouraged if this occurs, Stewart says: “With accompanying lifestyle changes, some patients may be able to work their way off medications in the long term.”