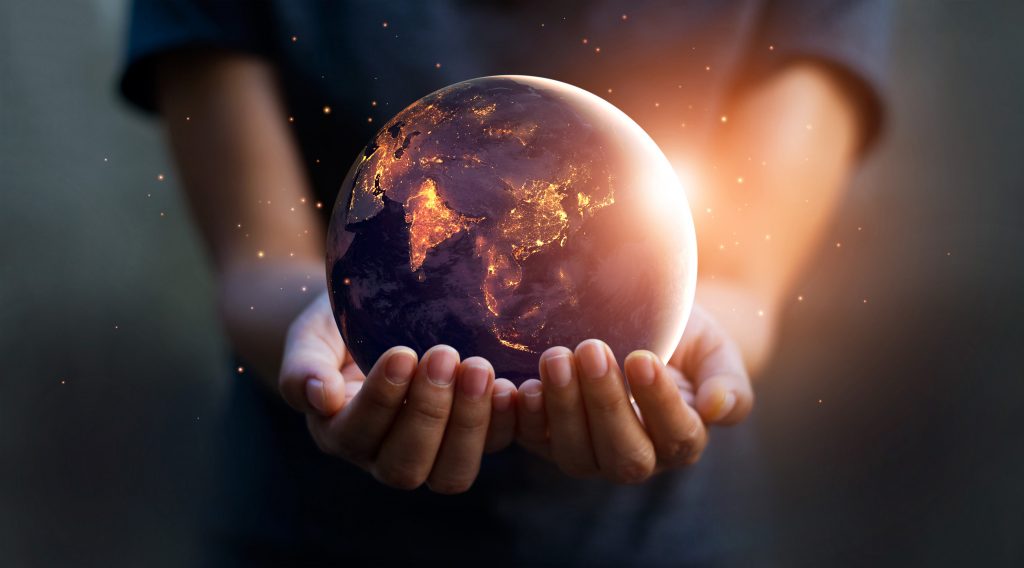 The report predicts that, as a direct result of increased energy consumption, there will be a 70-percent increase in energy-oriented carbon dioxide emissions, and an overall increase in greenhouse gas emissions of 50 percent. This would correlate to a rise in global average temperature between 3° C and 6° C above preindustrial levels.

Air pollution will overtake contaminated water and lack of sanitation as the prime cause of premature mortality across the globe, potentially rising to 3.6 million deaths per year—mostly in China and India. Death rates caused by ground-level ozone among OECD countries are projected to be among the world’s highest, thanks in part to the aging, urbanized populations.

But population growth has more direct effects upon the environment. The world’s natural resources are set to undergo unprecedented strain. Water demand is projected to grow by 55 percent by 2050 (including a 400-percent rise in manufacturing water demand), when 40 percent of the global population will live in “water-stressed” areas. The report identifies groundwater depletion as the greatest threat to both agricultural and urban water supplies. Nutrient-pollution of water sources is projected to further deplete aquatic biodiversity. And though the number of people with access to an “improved” water source should increase, the report projects that by 2050, 1.4 billion people will be without basic sanitation. “Improved” does not necessarily equate to “good enough,” alas.

With a need to fill more than nine billion bellies, farmland coverage is set to increase worldwide, placing extra pressure on land resources. Though deforestation rates will continue to decline; it’s predicted that Earth’s mature forests will shrink 13 percent, and global biodiversity will diminish by 10 percent. It isn’t all bad news. Thanks in part to slowing global population growth and increasing produce yields, agricultural land coverage is actually predicted to peak before 2030, when deforestation rates should slow further.

Perhaps the least obvious of threats to human health identified in the report is the increasing danger posed by hazardous chemicals, as chemical-production increasingly relocates to developing countries where safety measures are “insufficient.”