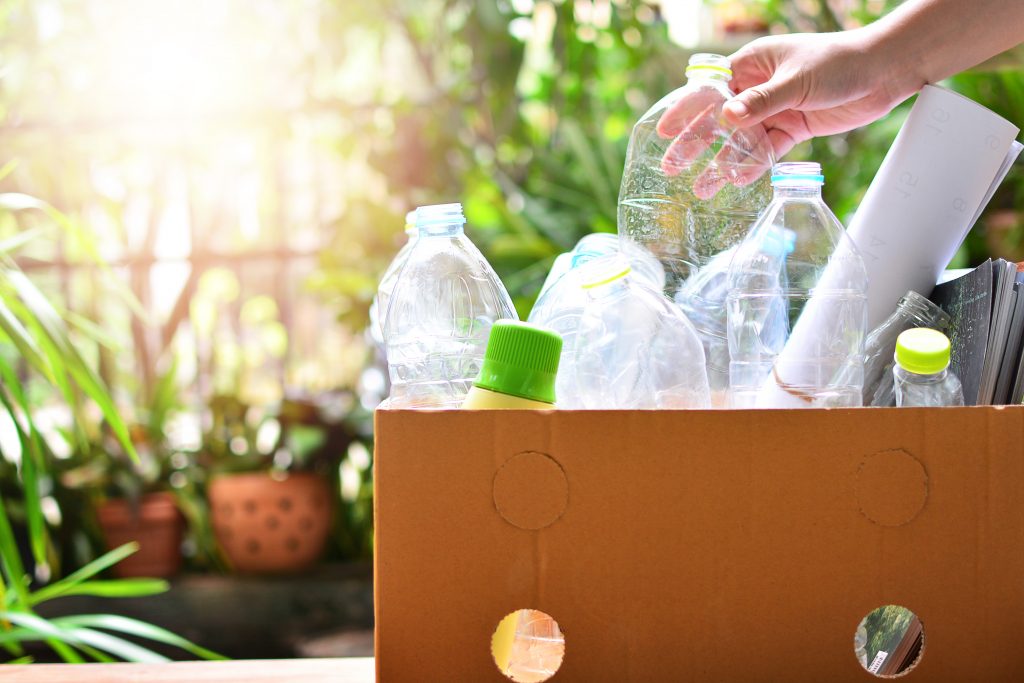 What You Recycle has an Impact on What Becomes New Products!

If you want to make sure the paper products that you place at the front curb have a better chance of becoming new products, don’t even think about tossing plastic grocery bags or greasy pizza boxes in to your recycling bins.

Chicago area recycling companies are urging residents and business to be mindful of what they include in their blue bins as the industry reacts to strict new requirements from world’s biggest buyer of recyclables: China.

China had been taking half of the world’s paper and plastic, but said the material it used to accept was too dirty. The country has tightened the contamination limit to 0.5 percent for most imports of recyclables.

That means buyers in China can reject bails of recyclable mixed paper (newspaper, junk mail, magazines) shipped from the United States if there is too much food waste or too many plastic bags contaminating the bail.

“It’s required us to slow our lines down significantly in order to do a better job on recovering the commodities, so it’s added some additional operational costs to us,” said Tom Vujovic, recycling operations director of Waste Management Illinois.

Waste Management said this time last year it sent 27% of its recyclables to China. Today, the company only sends about 3% of its material to China.

Vujovic said the company is now shipping recyclables to other markets such as India, South Korea, Malaysia and parts of Europe.

But sometimes the wrong items sneak past the screening process at recycling sorting facilities, which can impact how equipment runs as well as hinder the chances of material being reprocessed.

“When we receive 100 tons of material, about 25% of that should never have been there in the first place,” said Cal Tigchelaar of Resource Management.

At the moment, there do not appear to be any Chicago area communities cutting back on recycling. But recyclers told NBC 5 Investigates that the changes in China and their subsequent operational cost increases could trickle down to consumers.

Tigchelaar said during the past ten years, Resource Management paid as much as $60/ton for residentially generated recyclable single-stream material. However, he said the company is now charging approximately $30/ton.

Aluminum and glass products are still being processed regionally by the U. S. recycling industry. Additionally, local recycling advocates said there are buyers in the Midwest that can take much of the material that has been banned or limited in China.

“There are paper mills that will take fiber,” said Kris Kaar of the Illinois Recycling Association. “The key is what you send them. The material has to be what they can use.”

But the key is to remove food waste from the containers, since moisture is a contamination. If you have a pizza box, try recycling only the dry sections of the cardboard.

“If the city of Chicago could get that wet food waste out of the system all together by having a dedicated composting curb side, then that would take care of a lot of the contamination,” O’Brien said.