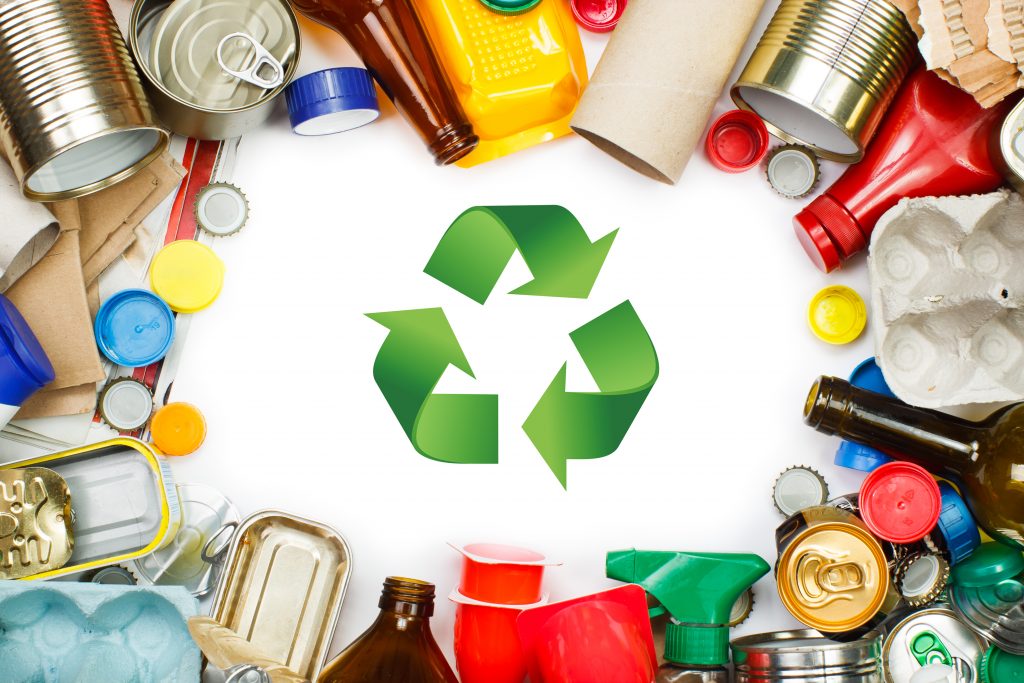 10 Things You Should NOT Recycle

Around 90% of American households recycle these days, which is a great thing. There’s just one little thing that needs work.

Well, one little thing in addition to getting that number up another ten points. Many of us are tossing things into our recycling bins that we shouldn’t.

That’s a big problem because a few bad apples really can spoil the whole bunch. Contaminated items can cause an entire load of perfectly good recyclables to wind up in a landfill.

The solution is simple enough. We just need to be a bit more careful when we’re sorting.

The Detroit Free Press recently spoke to some recycling industry insiders to find out what the most problematic items were. They compiled the top ten, and some of the entries may surprise you.

For example, a lot of people don’t realize that tissue paper can’t be recycled, but it rounded out the Freep’s list along with paper towels.

Plastic bags are on the list, too. They can get tangled in machinery and cause serious mechanical issues. They’re best left for dedicated bag recycling initiatives, dropped off at a participating store, or taken directly to a recycling center that accepts them.

Your old garden hoses and extensions cords? They’re not meant for blue bins either. The same goes for wire clothes hangers in most areas, but many dry cleaners are happy to take them back for re-use… and that’s even better than recycling them.

Other metal items can cause problems, too. Old auto parts may need to be taken to a scrap yard (where you may get a few bucks for them anyway) and you can probably take any old pots and pans you want to get rid of there, too.

That retro-tastic stash of cassettes and VHS tapes you’ve been hoping might net you a tidy profit one day? When you finally decide to get rid of them, don’t put them with your recycling.

Plastic utensils can’t be recycled, and neither can most cardboard pizza boxes. Not unless they somehow manage to stay grease-free while holding their delicious cargo.

Styrofoam is another thing you should keep out of your bin, though that may change in the near future. A company in Montreal has figured out a way to turn polystyrene back into pellets that can be formed back into plastic.