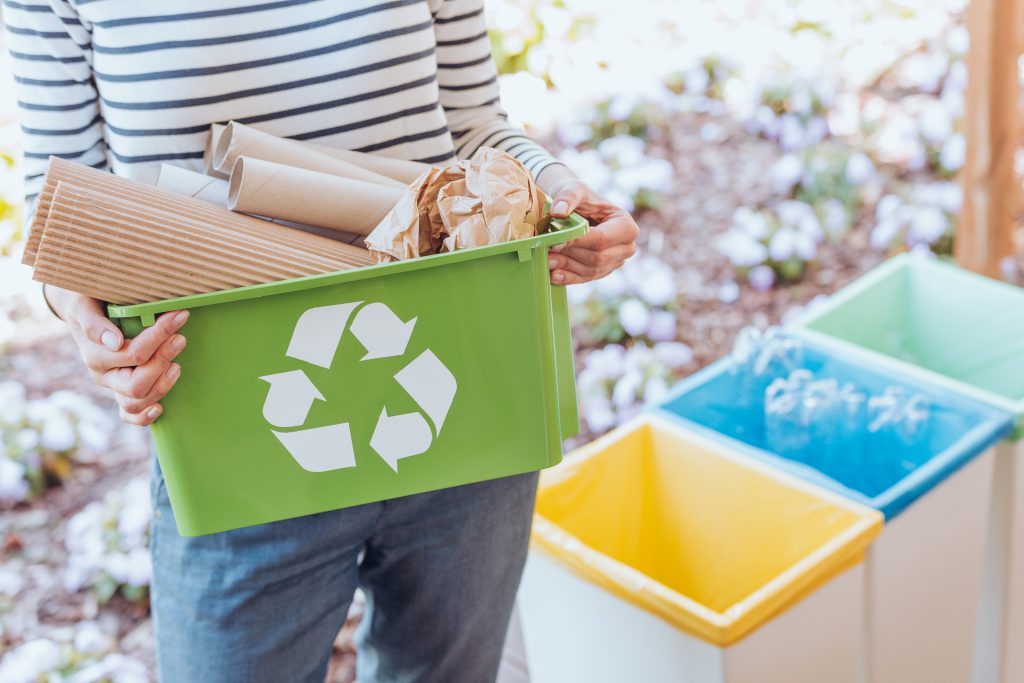 Is Recycling Just a Novelty?!

Nothing in life is easy. It may seem like something is, but I believe that is just because we’ve been doing whatever it is for a long time. “It’s as easy as riding a bike,” is one of my favorites, for I distinctly remember it not being even the slightest bit easy when my dad tried teaching me the first six or seven times (don’t worry though, I’ve got it down now). Things like driving a car, typing or writing your name are all everyday things that we no longer have to think hard about.

But what about recycling? I don’t think it’s too hard, but I’ve been doing it the same way for most of my life, so I’m used to it. You put the paper in the blue bin, rinse the plastic and put it in the green bin, food waste goes into compost, and all the rest goes in the trash.

Now, what if I told you that almost everything about American recycling was about to change?

You see, after we sort our lovely Diet Coke bottles and rinsed cans of black beans (that’s almost exclusively what goes into my recycling bins) into their appropriate bins at UT Recycling, we don’t really think about what happens next. We don’t have to. We know it gets taken to some other location and turned into new cans, bottles and sometimes clothing!

Like I said before, this is where it gets hard. Up until recently, the U.S. sent a large portion of its plastic waste to China to be dealt with there. China has the bigger facilities and can manage the job a lot better than we ever could. In fact, China imported two-thirds of the world’s recyclables and processed them. They turned it into those new bottles and thread we were talking about, sold it back to other countries, and made a profit.

Except now the economy isn’t doing as well for processing recyclables, and the Chinese plant workers are dealing with more environmental health hazards and making less of a profit. So in 2017, China announced that they would no longer purchase recycled plastics. I’ll readily admit that I’m not an economist, but looking at it from the Chinese perspective, that’s a smart economic move. Why would you keep buying into an industry that isn’t profitable?

Once again, this isn’t a simple decision, for most of our recycling infrastructure is dependent on the percentage that we export to China. So here we are, still accumulating all of this single use plastic that should be used for recycling but now isn’t. It’s piling up in our storage facilities, and when those fill up, it ends up in landfills with all the rest of our waste.

Now, I’ll be quite frank here and say that this is highly depressing. After all the work we go through to have citizens recycle, have it processed at facilities and packaged for shipment, only for it to be shipped to a landfill.

So what’s next? I like to usually wrap up my columns with a cute little “how to” section on steps we can take to make the difference we want to see. However, going along with the recurring theme, this time it is not that easy; there isn’t a 2-step plan to make the recycling industry profitable again, or an easy postcard to a senator that will show the Chinese government that it is better for the earth if their multi-trillion-dollar economy absorbs the impact of doing the right thing.

My suggestion would be to talk to your local government and see what they are doing with their recycling. Go to a city council meeting and ask what the plan is for the future. Are we going to build our own plants and make the products ourselves? Are we going to simply keep dumping it until it becomes profitable and China starts buying again? You tell me, and then we’ll both know.