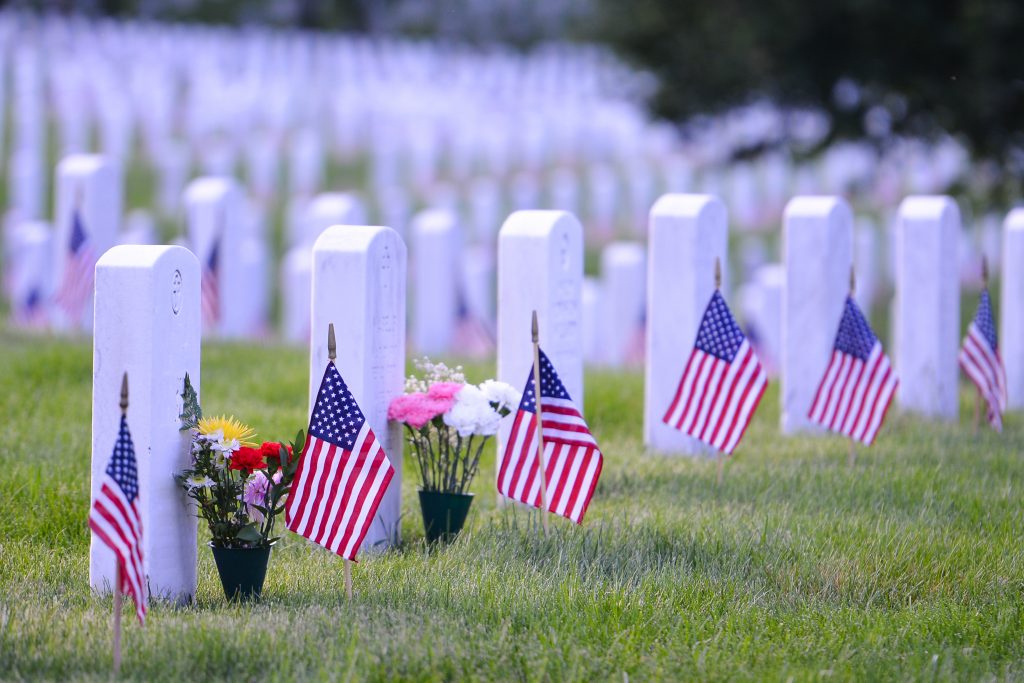 On a windy fall Saturday afternoon in Marana, the spirit of kindness was in the air.

Vietnam vet Richard Eaton is doing what he hopes others will do for him.

“I have no living heirs and I hope somebody would show up to my funeral,” Eaton said.

33 homeless or unclaimed veterans from various wars were honored at the Arizona Veterans Cemetery with a funeral service and proper burial.

“We are paying reverence to a family friend who passed away before his time and because he had no family, we felt the need to be his family today,” Wanda Wright who spent 30 years with the Air Force, said.

More than half a century after he served proudly in Vietnam, Eaton is wounded by the scars of war.

“Hell, it was hell,” he said. “Unfortunately I got shot up in Vietnam but that’s about all I have. “I’m proud of these men who served. I’m hoping somebody else will be proud that I served.”

The Southern Arizona chapter of the Missing In America Project organized this ceremony. Its mission is to locate, identify and then bury the remains of homeless veterans.

The organization launched in 2007 and since it’s helped to bury more than 3,600 people.