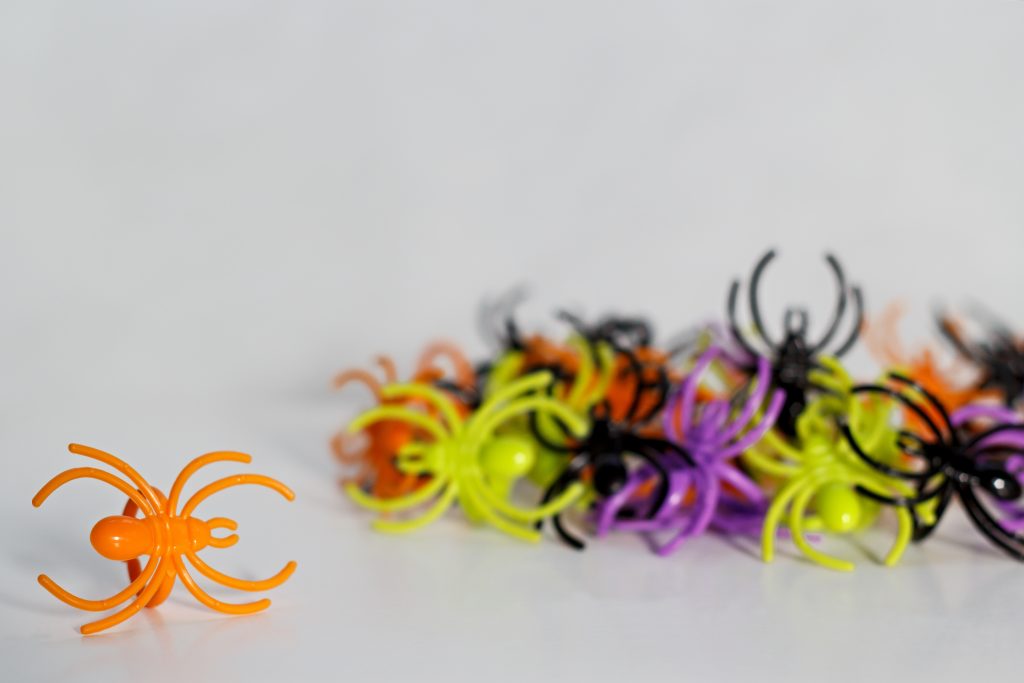 Watch Out for Halloween Plastic Waste

Fans of Halloween are being asked to remember about plastic usage by Sea Life Blackpool.

The aquarium says the event produces huge quantities of ‘pointless plastic’, such as costumes, decorations and throwaway items and wants people to start re-using them similar to Christmas decorations.

Matthew Titherington, general manager at SEA LIFE Blackpool said: “We’re encouraging visitors and their families to be ever more conscious of recycling and re-using decorations or even being creative with ‘natural’ seasonal décor, such as collecting fallen branches and sticks for broomsticks, and, of course, decorating with pumpkins and gourds.”

The aquarium is also turning into the ‘ascarium’, as it launches a spooktacular new educational trail for Halloween.

Running now until November 4, the trail teaches children about the ‘freakiest ‘ creatures of the sea and anyone who completes the trail gets a reusable ascarium cup.