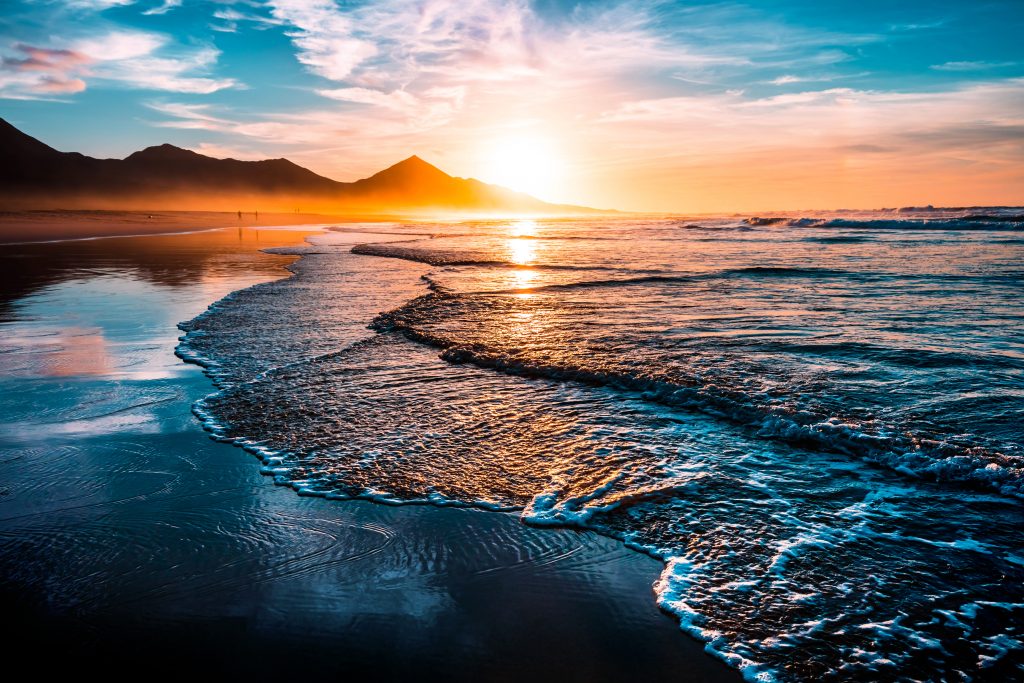 Films such as A Plastic Ocean, and the huge success of Blue Planet II, have brought ocean plastic pollution firmly into the popular domain. Plastic has become ubiquitous through the world’s oceans, with fragments found in deep ocean trenches and the Arctic ice sheets. Furthermore, pictures of charismatic animals such as whales and turtles consuming or entangled in plastic provide powerful imagery of the problem to the public.

There is no doubt plastic is a big issue. A study in the journal Marine Policysuggests plastic pollution might be reaching a planetary boundary, a term used to describe safe operational environmental limits within which the world can continue to function safely.

Yet, for all the attention given to ocean plastic, it is not the biggest threat to the marine environment. Both climate change and biodiversity loss (much of which is caused by the impacts of overfishing of our oceans) were shown to have exceeded their respective planetary boundaries when the term was first introduced, in 2009. More recent studies also flag climate change and biodiversity as the two core planetary boundaries. Excessively exceeding these for a prolonged period could cause rapid and major changes, such as runaway temperature rises or the collapse of important ecosystem functions.

The world’s largest living structure, Australia’s Great Barrier Reef, has undergone successive and large-scale bleaching events in the past few years, with an estimated 50% of coral dead due to bleaching in the past two years. These events, along with degradation of other marine habitats such as kelp forests and seagrass beds, are directly attributable to climate change.

The latest official report from the UN Food and Agriculture Organisation suggests that 33% of fisheries are overfished and 60% fully exploited, while a controversial new study contends that more than 50% of the area of the oceans is affected by fishing each year.

Nor can the effects of plastic on animal populations and their ecosystems be easily determined. Large plastic items break down into smaller microplastics, and many experts think the effects of these may be less than ingestion of larger items, which can cause choking and block digestive systems.

Given these facts, we should ask why overfishing and climate change do not get at least as much attention as plastic when considering the marine environment. We propose this is because plastic pollution provides a “convenient truth”, allowing individuals, corporations and politicians to appear environmentally conscious while ignoring the root of all environmental problems, which is overconsumption of resources.

Large-scale technological solutions, such as the Ocean Cleanup project, provide optimism from the concerned, documentary-watching public that the plastic problem is being addressed. Eliminating plastic straws, promoting reusable coffee cups or having a plastic-free supermarket aisle are easy PR wins for large companies that will barely affect profits. These same token gestures not only attract environmentally conscious customers, but make customers feel they are contributing to an environmental solution.

In truth, much bigger individual behavioral changes need to be made, such as drastically altering our diets to greatly reduce fish and meat, reducing car and aeroplane use and even reducing the number of children we decide to have.

To provide some context, if airlines eliminated single-use plastic, this might save about 20 grams of plastic a person on a typical transatlantic flight. However, each passenger on that plane would be responsible for roughly one tonne of carbon dioxide emissions, around half a million times more greenhouses gasses than plastic waste.

Governments have the power to enforce change, but are reluctant to do so. The world is not on target to meet the Paris climate agreement targets to keep temperature rises to 2C. One reason for this reluctance is the neoliberal agenda, which is still pervasive in most western countries.

Markets will adjust to consumer demand, but this is too little, too late to address the scale and urgency of the environmental threat. In terms of fisheries, the British government has a real opportunity to change fishing practices with Brexit. However, there is an apparent unwillingness to change the status quo significantly. Some foreign boats will probably be allowed into UK waters, either to secure export rights to those countries, or to sell fishing rights. Ultimately, most governments believe in the need for economic growth, beside which environmental concerns will generally be neglected.

While token gestures and technological fixes will have some effect in reducing plastic pollution in the marine environment, as a collective public we need to demand change from large corporations and from governments on all environmental policies. We also need to understand the sacrifices necessary to ensure the future of humanity.

At an international level, we need policies and legislation to prevent excessive overconsumption by individuals and companies, including the promotion of open source ideas around product reuse to maximise re-use and recycling of all products. It is also vital that we find alternative metrics to wellbeing, beyond our myopic focus on economic growth, if we are to reduce consumption and achieve global targets on climate, food production and even plastic waste.