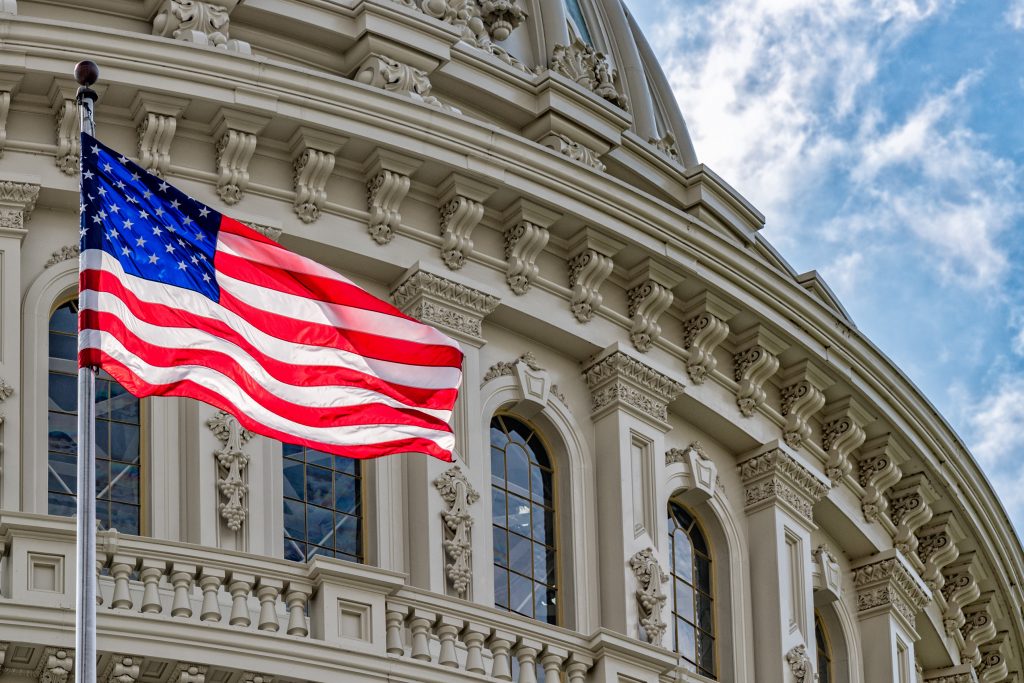 In 1971, nearly three-fourths of the members of Congress were military veterans. When the current session of Congress began in 2017, that figure was less than 19%.

That might change after Tuesday’s midterms, especially in the House of Representatives.

According to With Honor, a “cross-partisan” Super PAC devoted to increasing military representation in Congress, over 200 veterans sought Congressional seats this election season — most of them in the House. This count includes third-party and active write-in candidates.

Of the 75 House races and 13 Senate races the Cook Political Report identified as competitive on the Monday before Election Day, more than 20 included veteran candidates.

Mikie Sherrill, a Naval Academy graduate, former Navy helicopter pilot and the Democratic candidate for New Jersey’s 11th District hopes to help improve the ratio. Sherrill told TIME her experiences in the Navy make her uniquely positioned to work with lawmakers across the aisle to get meaningful legislation accomplished.

“When I was a helicopter aircraft commander, we never flew on a Democratic mission or a Republican mission,” she said. “We always were able to work with one another, despite coming from all over the country and all different backgrounds. We were always able to work together and get the job done.”

Even though she’s running as a Democrat in a district that has been solidly red for more than three decades, Sherrill has led a competitive campaign. The most recent poll indicates she has a double-digit lead over her Republican opponent, Jay Webber, a member of the New Jersey General Assembly.

Rye Barcott, a former Marine and a co-founder of With Honor, told TIME military veterans face barriers that many of their opponents don’t. In addition to the rising congressional campaign costs, members of the military move around a lot. While non-veteran candidates can often spend most of their lives in a home district, military vets can spend years away from theirs. That, in addition to the elimination of the draft, has led to the decline in veterans’ congressional representation.

But veterans also understand serving their country better than most, he said, and that’s part of why their perspectives are so necessary. “No matter what your job [in the military], you are giving part of your life — maybe up to and including your life — for your country. You are willingly putting it on the line.”

According to research from the Lugar Center, a Washington-based nonprofit,even veterans from deep red and blue districts are more likely than their non-veteran counterparts to exhibit bipartisan behavior, such as as co-sponsoring legislation across the aisle or regularly meeting with members from the opposing party.

Barcott says part of this can be attributed to the military being diverse itself.

“When you serve, you interact with Americans from all walks of life,” he said. “It doesn’t matter who your parents were, it doesn’t matter where you came from. It’s about as close to a meritocracy as we have in the United States.”

Rep. Don Bacon, a Republican Congressman seeking a second term in Nebraska’s second district, shared similar sentiments with TIME. Bacon served in the Air Force for more than 29 years, lastly as a Brigadier General. A New York Times/Siena poll indicated he was up by nine points as of late September.

“My best friends across the aisle are veterans,” he said. “We’re not hyper-partisan. We may disagree on taxes or healthcare, but we find a lot of areas to work on.”

With Honor, which received a $10 million donation from Amazon founder and Washington Post owner Jeff Bezos earlier this year, has endorsed 19 House Democrat and 20 House Republicans candidates that remain in this election cycle.

But it’s not about partisanship. The mission, Barcott said, has always been to help the country move forward.

Sherrill said she and her fellow veterans are in a good position to lead the charge.

“Veterans are stepping up to serve their country again because we know what this country stands for,” she said. “We have all taken oaths to support and defend the Constitution.”