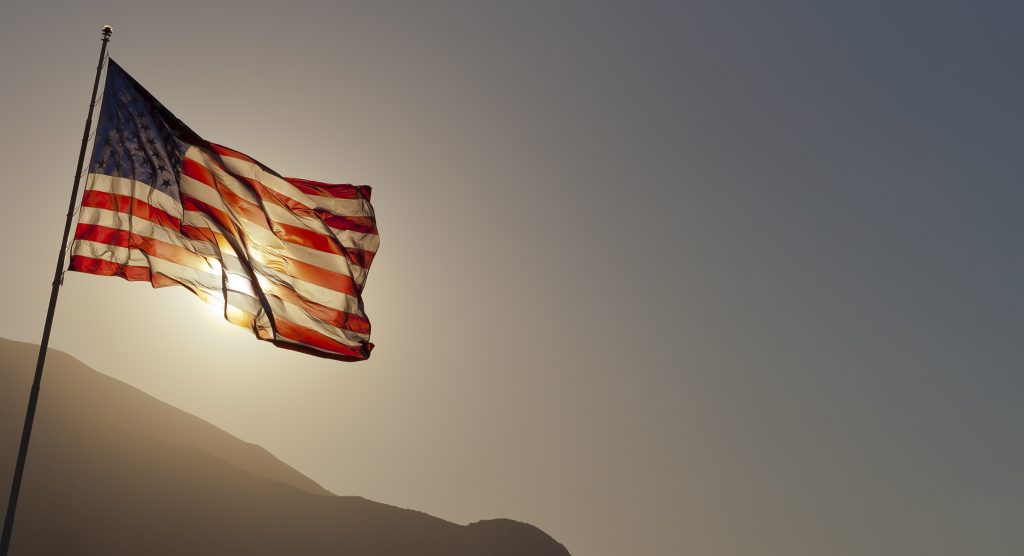 Veteran Recounts Story of Being Lost at Sea

Tom Brokaw dubbed them The Greatest Generation — a fitting title for those whose sacrifice saved the world and our framework for freedom.

As Veterans’ Day approaches, we wanted to bring you the story of one local veteran who symbolizes what his generation truly means to all of us.

In his 92 years, Don Tuthill of Marysville has seen a lot. But one day in 1945 will forever live in his memories.

Tuthill was 18 years old and serving aboard the Liberty Ship S.S. Peter Silvester. Their mission was to transport 317 mules to Burma, where they were needed to help move critical supplies.

They were off the coast of Australia when disaster struck.

A German torpedo tore through the ship.  A second quickly followed.

“I remember flying through the air and then hitting, hitting the deck and then I passed out,” remembered Tuthill.

Cold seawater rushing into the ship woke him. Tuthill swam for his life and somehow reached a ladder.

“I think probably I was the last one out from down below. I never heard anybody except one person. One person down there was reciting the Lord’s Prayer,” said Tuthill.

On deck, you might imagine it would be chaos. It was not.

“It was dark, and it was quiet.  It was just quiet as anything,” said Tuthill.

More torpedoes struck the ship, splitting it in half.

Tuthill swam toward the lifeboats.

“I don’t know how many people they had in the lifeboat, but they wouldn’t let me in the lifeboat. And I told them, I said ‘I’m bleeding quite bad,’ because I had cuts all over me you know, and I was afraid if there was any sharks in the vicinity, I’d be bait for them.”

Tuthill was still in the water when the submarine surfaced.

“When the U-boat came up, it was just a short distance, I’m guessing maybe 25, 30 feet from us,” said Tuthill.

The Germans fired on the ship, but not the survivors.

Tuthill finally made it into a lifeboat crowded with 19 others.

As the lifeboats drifted apart, the men on Tuthill’s boat rationed their meager supply of food and water and tried to keep their spirits up.

As days at sea turned to weeks, they ran out of food and conversation.

“We were out of words more or less,” remembered Tuthill.

They scanned the sea and sky for rescue — knowing the danger was constant.

“It was always in my mind, and I’m sure the other guys too, that any moment, an enemy plane could come out of the sky and come down and strafe us,” said Tuthill. “More or less, we lived in fear every day while we were out there.”

They battled the elements and two severe storms.

“I remember the swells being so big, you know, just looking up, they were mountains coming at you,” said Tuthill.

“I didn’t say anything to anybody ’cause I figured I wasn’t gonna get ice cream or cake or anything else,” chuckled Tuthill.

One day, they spotted a pod of whales.  It wasn’t a welcome sight.

“They were under the lifeboat.   We were afraid if they came up, they’d overturn the lifeboat.  And the condition that all of the guys are in, you know, I think we wouldn’t have survived,” said Tuthill.

But he never gave up hope.

“I always had faith in God that I’d be rescued,” said Tuthill.

On the 22nd day, they were spotted by the British aircraft carrier HMS Activity.

Someone on board snapped a photo as they were rescued.

“I seen that rope ladder come down, I think I was the second one going up.  After 22 days, I wasn’t gonna let that ship get away from me,” laughed Tuthill.

He had lost 30 pounds.  The men would spend weeks in the hospital in Australia recovering.

Tuthill was awarded a Purple Heart and several other commendations.

After the war,  he went on to a 31-year career with the St. Clair County Sheriff’s Department, serving the last eight as undersheriff.

He married Virginia, now his wife of 67 years.  They have two children, four grandchildren and six great-grandchildren.

Like many of his generation, for years, Tuthill didn’t talk about what happened during the war, not even with his wife.

Over the decades, that changed.

“It’s been recently that, you know, that I decided I wanted to talk about it,” said Tuthill.

Now, he wants people to remember.

“Our sacrifice to give freedom to our country,” said Tuthill.  “I think of the people that lost their lives on there.  I want people to know about it and what the veterans went through.”

There were several other men from Michigan on the Peter Silvester, including Tom Morawski and Ray Laenen, who were both on Tuthill’s lifeboat.  Laenen shared their story in a book titled, “Liberty Ship Survivor” by Joseph N. Mazzara.

Tuthill bought a copy of the book for each of his children and grandchildren.

He still thinks about his experience every day.

“I just feel day after day how fortunate I was to come through it,” said Tuthill.  “I’ve had a wonderful life.”