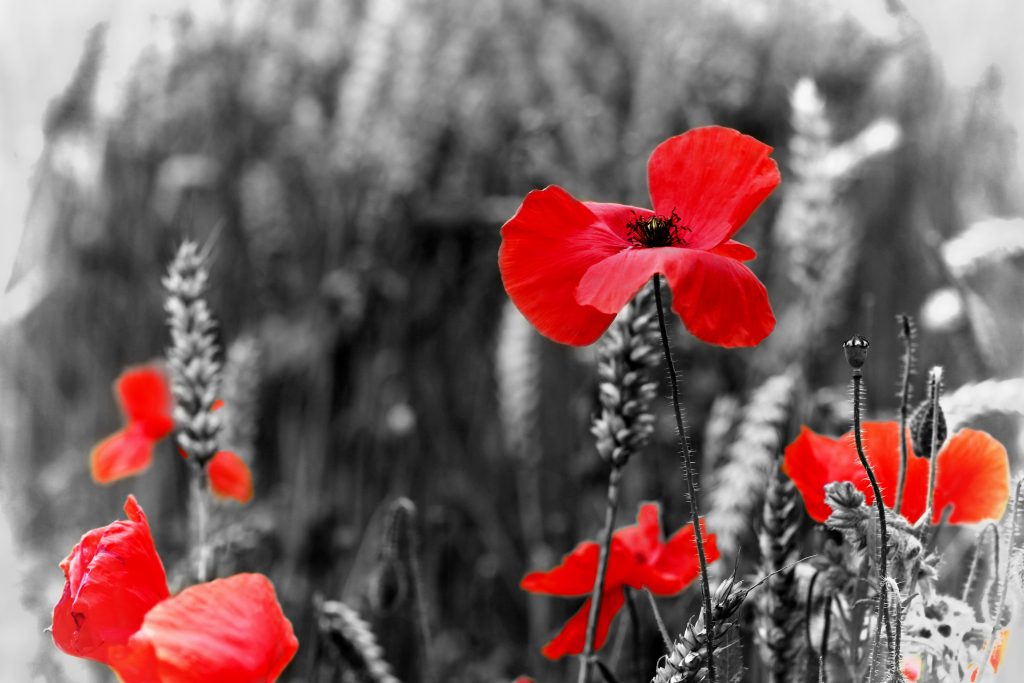 The Life of a WWI Veteran in the ‘War Zone’

World War One was one of the bloodiest conflicts in human history, not just in terms of those killed but the unprecedented number of soldiers who were injured.By the end of the war, one million British troops had died and two million were left with a permanent disability.

But those who returned to Ireland found themselves in the middle of another war zone. It created big challenges for how veterans, particularly those with disabilities, were cared for. In January 1919, two months after the armistice, the Irish War of Independence broke out. The conflict raged for more than two years and was followed by the partition of Ireland into the Irish Free State in the south and Northern Ireland, in the north-east.

Disabled veterans faced very different experiences depending on what part of Ireland they returned to, according to Dr Michael Robinson, a leading academic on the issue of Great War veterans’ treatment.

“Ireland was a really different place for veterans to return to,” said Mr Robinson, who studied the experiences of disabled veterans for his upcoming book Nobody’s Children? Shell Shock and Rehabilitation in Ireland 1914-1938.

“Though it was realised more needed to be done – both north and south – they said: ‘Let’s wait until the situation [conflict] resolves itself.’

“There is this difference in Ireland that veterans were returning to another war zone.

“In western Ireland, there was more hostility to those associated with the British Army, whereas in protestant areas of Belfast that was not the case.

“In the Irish Free State, society and government did not intervene in the same way.”

The British Ministry of Pensions continued to operate in the Free State and was funded by the British government.

“Money paid per capita in the Free State was higher than in Northern Ireland or Great Britain,” said Mr Robinson.

“This was because the Free State did not have society looking out for veterans, so [veterans] were more inclined to turn to the British government for help.”

It is sometimes thought that veterans who returned injured were left to fend for themselves, but Mr Robinson said there were real efforts to try and help.

When Northern Ireland came into existence, the government signed up to a scheme called the King’s National Roll, set up to encourage employers to have disabled veterans make up 5% of their workforce.

In return, they got to use the King’s seal on their correspondence.

Veterans in Northern Ireland with mental health problems – often referred to as “shell shock” – also had the chance to benefit from groundbreaking new treatments.

“There was the idea that mental ill-health could be treated by talking through a problem and this was available to regular Tommies.

“It was the first time in British history for men to get such progressive treatment, but very small numbers of men ultimately got that treatment.”

There was even a plan for a much more ambitious project to help veterans – an “Ulster Chelsea Hospital” along the lines of London’s Royal Hospital Chelsea.

The project was launched by the Prime Minister of Northern Ireland, Sir James Craig, in 1923 and was intended to cater for men who had served in the 36th Ulster Division.

The Ulster Ex-Servicemen’s Association threw itself behind the idea, writing to Craig to say “this is exactly what is required… words cannot adequately express our feelings of satisfaction that such a proposal is in contemplation”.

Craig set about raising private donations for the hospital, but was ultimately unable to bring in enough money, so the project fell by the wayside.

Treatment at other hospitals also exposed the different ways soldiers from different backgrounds were sometimes treated.

At Craigavon Hospital in 1921 and 1922, Catholic ex-servicemen suffering from shell shock were subject to threats and intimidation and the situation was raised with Winston Churchill at Westminster.

When it came to ex-servicemen seeking new employment, whether they were disabled or not, the Northern Ireland government faced a number of accusations of discrimination against Catholics.

The Minister for Labour, JM Andrews, was questioned on the topic in the House of Commons in the mid-1920s and said that while ex-servicemen were preferred for employment regardless of religion outside Belfast, in the city employment was given to Catholics “in the proportion of one third”.

Andrews said that it had been agreed “that there should be discrimination, and on the whole it has worked satisfactorily”.

While the picture for disabled veterans was mixed depending on where they lived and their religion, they did at least have one thing in common, said Mr Robinson.

“In addition to social factors of being disabled and the visible stigma of having a missing leg, for example, disability usually impacted in reduced chances of employment.

“But as a disabled veteran, you had additional income from the Ministry of Pensions. Even during the Great Depression you had a government giving you assistance.

“You may have been disadvantaged and suffering, but you at least had some form of compensation.”