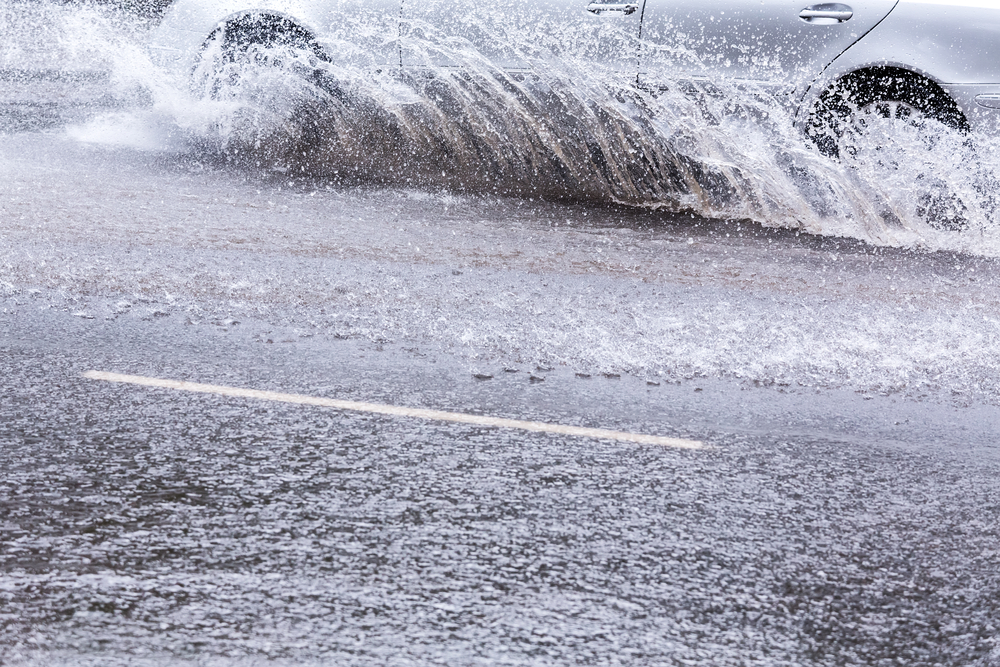 The deadliest blaze in California history is nearly contained after firefighters got a little help from the rain. While more rain Friday could mean an end to the two-week fire, it also brings the risks of flooding and mudslides.

Northern California’s Camp Fire, which has killed 84 people, was 95% contained as of Friday morning, according to Cal Fire, the state’s forestry and fire protection agency.
An inch and a half of rain Wednesday all but extinguished the blaze, National Weather Service meteorologist Bill Rasch said.
The rainfall hit the “sweet spot,” Rasch said. “We needed it to come in and rain, and rain not too heavy.”
Water is the solution for the scorched region, extinguishing the flames and clearing smoke from the air. But it also could bring more problems: flooding, mudslides and the flow of debris.
“Rainfall that would normally be absorbed will run off extremely quickly after a wildfire, as burned soil can be as water-repellent as pavement,” the National Weather Service said.
The weather service has two meteorologists onsite monitoring conditions in the Camp Fire area. Rasch said they are paying close attention to the rate of rainfall, with 2 to 4 inches forecast to hit the upper end of the fire by Friday morning.

Floods, mudslides and debris flow can be an especially dangerous cocktail following the devastation of a wildfire.
“It makes the ground really unstable for firefighters,” Sacramento fire Capt. Dave Lauchner said on Thursday.
“But we just keep our eyes open, make sure we’re in safe areas and watch out for each other.”
Butte County Sheriff and Coroner Kory Honea told the TV station that his department would continue searching for the missing as long as conditions were not too dangerous.
Almost 1 million people in Northern California are under a flash flood watch that remains in effect through Friday.
“If you can look uphill from where you are and see a burnt-out area, you are at risk,” the National Weather Service said.
And the risk of damage is both great and far-reaching. The running debris and floodwater can be powerful enough to destroy culverts, roadways and buildings, the weather service said, even reaching miles away from affected areas.

About 10 minutes from Paradise, a town devastated by the Camp Fire, evacuees with nowhere else to go have set up a temporary encampment in a Walmart parking lot in Chico.
The camp became a community where volunteers distributed essential supplies.
“Walmart was one of the generous community partners that offered a site for respite and relief. Courageous and compassionate community volunteers came together and built an immediate safe place for many evacuees,” the city of Chico said in a statement.
But as the weather turns, Walmart is encouraging the evacuees to find safer shelter.
“The weather forecast from the National Weather Service showing steady rain continuing through Friday has heightened our existing concerns and increased the urgency to find a more sustainable solution,” company spokeswoman Delia Garcia said.
Walmart and the city offered free bus rides to other available shelters as well as gas gift cards, money and food.

Litigation over the fires

In Southern California, where rain is also expected, the Woolsey Fire reached 100% containment Wednesday.
The fire has killed three people and burned nearly 100,000 acres — big enough for the scar to beseen from space via NASA’s Terra satellite.
Three plaintiffs in Ventura and Los Angeles counties have filed a lawsuit against Southern California Edison Co., a supplier of electricity, over the fire.
“Had Southern California Edison Company followed the standard of care in inspecting, maintaining and repairing its overhead lines, properly maintaining its electrical equipment, and trimming away vegetation from its wires as is required by law and industry standards, the catastrophic Woolsey Fire could have been avoided,” Patrick McNicholas, an attorney for the plaintiffs, said in a statement.
The utility declined to comment on the lawsuit, saying Cal Fire and the Ventura County Fire Department are investigating the cause of the fire.
A similar lawsuit on behalf of 22 victims of the Camp Fire was filed last week, alleging the Pacific Gas & Electric Co. was responsible. The company reported an outage on the day the fire began.
In response, PG&E said the exact cause of the fire has not been determined.