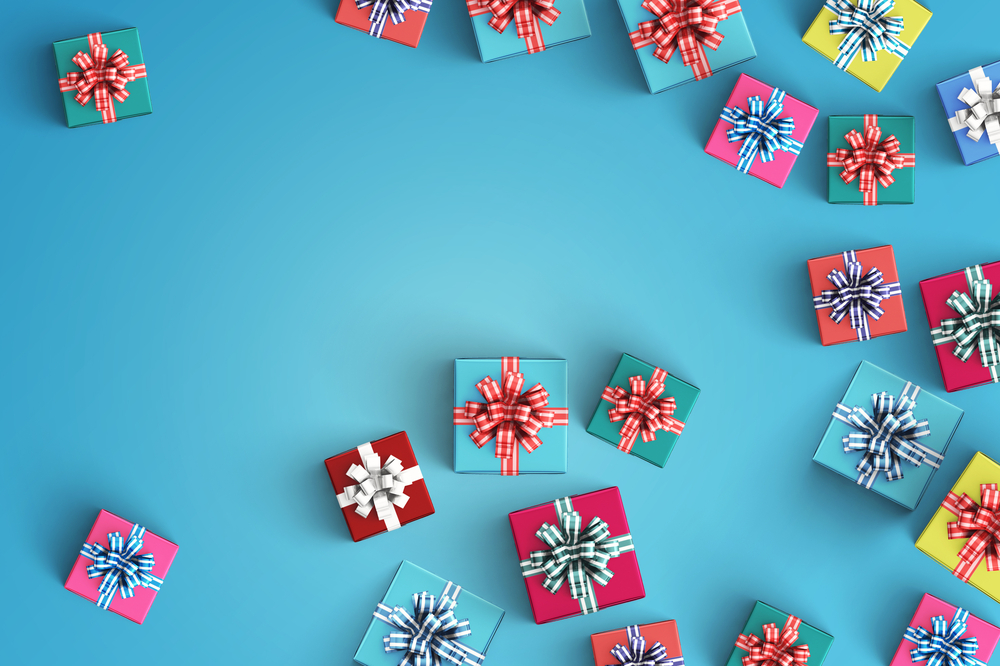 Will You be Able to Recycle Holiday Gift Boxes?

This holiday season collides with what has become known as the great recycling crisis. Earlier this year, China, which for years has been America’s go-to nation for processing recyclables into new boxes, started rejecting all but the cleanest, purest loads.

China’s decision left recyclers without a market, causing recyclables to pile up and prices to plummet. Their value fell by about half from pre-crisis levels, making it much more expensive to recycle glass, plastic and paper, according to Waste Management, the trash-hauling giant that bills itself as the nation’s largest residential recycler.

“The economics aren’t in our favor anymore,” said Brandon Wright, spokesman for the National Waste and Recycling Association.

The shift doesn’t bode well for the future of recycling. After years of conditioning Americans to throw all their reusable containers and paper in bins, cities across the U.S. are now imposing higher collection fees, eliminating items they are willing to pick up, or in a few cases, weighing whether to curtail recycling altogether.

It’s isn’t good news for the environment. Roughly 35 percent of the U.S.’ total waste is diverted to recycling from the overall solid waste stream. That’s millions of tons of materials that can be reused rather than having to use virgin materials. It also saves on the energy and effort required to make new items from scratch.

At holiday time, recycling bins can overflow with mountains of leftover packaging, not to mention soft-drink cans and New Year’s champagne bottles. UPS alone forecasts its crews will deliver 800 million packages this season, up from 762 million at the same time last year. Add another 400 million or so for FedEx if its total matches last year’s volume.

Normally, discarded holiday gift boxes and other recyclables would be put out for recycling in tiny Bosque Farms, New Mexico. But this year, the enclave’s private trash hauler is no longer accepting recyclables because it’s too costly.

Amy Boyson, community affairs manager, shows the acceptable items to recycle, at left, and just some of the the things that they are asking the public not to include in their recycling items, at right. The Waste Management Recycling Brevard plant in Cocoa is constantly dealing with tons of the wrong materials being placed in recycling bins and cans, which results in costly measures, including having to shut down operations while crews have to clear out plastic bags, ropes, metal parts, and much more.

To deal with dwindling revenue, city leaders in Dothan, Alabama, are thinking of suspending curbside pickup of recyclables and instead creating one or two recycling centers where people can take cans, bottles, paper and more.

In Sacramento County, California, recycling goes on, but the economic toll is adding up. Mixed paper was worth $85 to $95 a ton to recyclers a year ago. Lately, it’s been fetching $6.50 to $8.50. Lesser-quality plastics were worth $45 a ton. Now it costs $35 to get it recycled. Cardboard prices fell, too.

“For a long time, China was taking all of our waste paper and we were feeling pretty good about it,” said Dave Vaccarezza, who heads the family-owned Cal-Waste Recovery Systems in Galt, California, which handles recyclables for Sacramento and three other counties. “Now they’ve shut that down.”

Waste Management, which has about 100 recycling processing facilities around the nation, says the cost of processing recyclables was once $85 a ton. Now the sorted loads collectively only bring in about $65 a ton. Instead of receiving a check for their recyclables, cities are now being asked to pay to have them taken away, said Brent Bell, the company’s vice president of recycling.

The good news, he said, is that his company has managed to find markets for recycled materials other than China, but they are in India and other South Asian nations where it can cost more to ship.

Recycle this, not that

Selling recycled materials is supposed to be a profit center for communities, offsetting the cost of collecting them. Recycling is big business, accounting for 757,000 jobs in the U.S., the Environmental Protection Agency estimates.

But with China pulling out of the market, the recycling industry, or the private haulers and processors locked into contracts with cities and counties to sort and find markets for the materials, now either needs to demand extra compensation or lose money fulfilling their obligations.

The problem, in large measure, surrounds how Americans recycle. City dwellers love the convenience of piling all their cans, bottles, paper and other items into a single bin. But the mixing also creates issues when it comes to sorting.

Amazon boxes are environmentally friendly and completely recyclable, but not if they become saturated with battery acid or Thanksgiving turkey gravy. Paper is fine to recycle, but not if it’s a grease-smeared pizza box.

Bins are also contaminated with junk that shouldn’t be there at all, like spent garden hoses, broken-down lawn chairs, dead car batteries or the industry’s top bugaboo, grocery bags made of plastic film. Waste Management said the overall contamination rate of recycled materials is about 25 percent.

The mixing of waste materials has led to recycling bin inspections, which can lead to either warnings from the haulers or the city about putting the wrong items in bins or refusal to pick up loads until the homeowner eliminates the problem.

The state also recently enacted a law amending the state’s landfill disposal requirements allowing the agency to issue a waiver that let mixed paper — typically catalogs, junk mail and alike — be sent to landfills instead of being recycled if there are no markets for it. So far, Kelly said, it hasn’t been needed.

While the China ban is expected to lead to the building of more plants to process recycled paper and plastic back to raw materials in the U.S., “those in the recycling industry expect it will take at least a few years before a true market rebound is felt,” he said.

Until then, recycling firms have hired more workers to painstakingly reduce the contamination rate by separating materials. Some save on labor by investing millions in recycling “robots,” giant machines that can carefully separate materials that came from single residential bins.

Almost three-quarters of American households have some form of curbside pickup of recyclables, the Sustainable Packaging Coalition found in a study. Other communities still cling to having residents separate their trash and bring it to a single collection point.

In Teton County, Wyoming, — home to Jackson Hole — government officials say they are able to reduce contamination and cut the volume of trash they would otherwise send to its landfill about 100 miles away in Idaho by having residents sort their own waste.

Having the landfill so far away is expensive, said Heather Overholser, the county’s superintendent of Solid Waste and Recycling. “Therefore recycling makes a lot of economic sense as well as environmental sense.”

Most cities are just anxious for some sort of resolution to the crisis.

Because recycling is in so much turmoil, “we would like to get it solved,” said Gretchen Olsen, solid waste manager for Stockton, California.