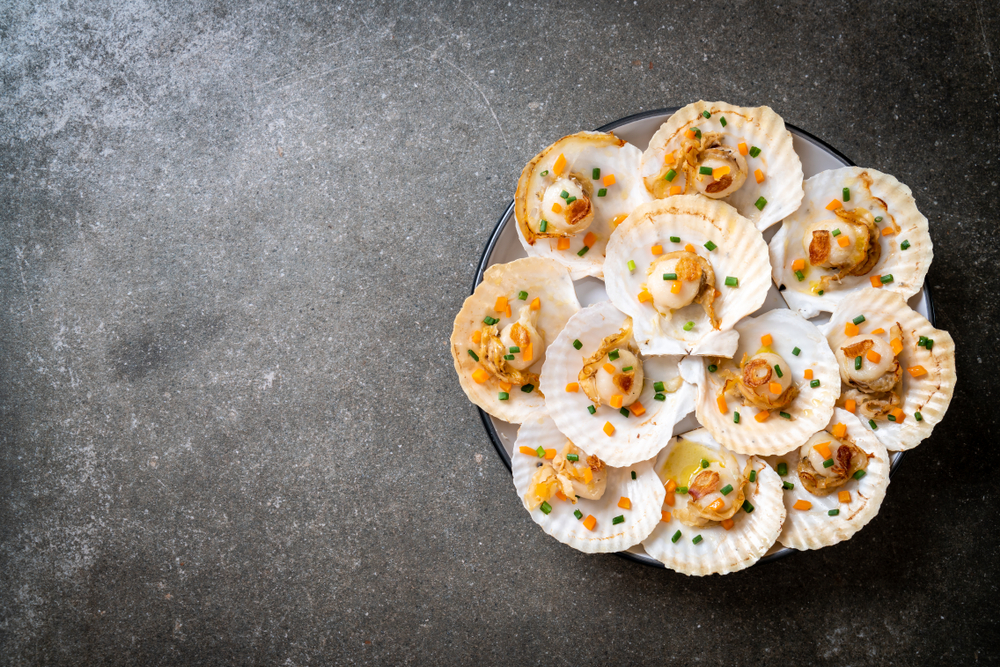 Are You Eating Plastic?

The year 2018 has been all about plastic. We reported on the Starbucks announcement to phase out plastic straws by 2020 and talked about everything from SC Johnson’s commitment to eliminate plastic by 2025 to the negative health effects of plastic straws. We clearly weren’t the only ones with plastic on our minds, as Collins Dictionary named “single-use” the word of the year.

And it’s all for good reason because among the many negative effects of excessive plastic consumption, microplastic might be making its way into our seafood, according to a new study.

The study, published in Environmental Science & Technology, found that billions of microplastics made their way into scallops’ organs in under six hours. In a novel approach, the scientists traced the life cycle of microplastics using radio-labeled nanopolystyrene. When removed from the tank, it took 14 days for the microplastics (20 nanometers) to leave their system, whereas the larger particles (250 nanometers) lasted for up to 48 days.

Recent research suggests that marine organisms are ingesting microplastics, which is not surprising as the study reported that the surfaces of our oceans have around 51 trillion microplastic particles. What is unexpected is the speed at which the microplastics made their way through the organs of the scallops.

These findings are concerning for the health of the organisms, which have a niche role in their ocean ecosystems, as well as raises concern about the possibility of microplastics making their way up the food chain to our plates. While more research is needed to determine the health risks for those who eat scallops, this study sparks further questions such as what are the effects of long-term exposure to plastic, and is it possible we are ingesting plastic?

There is no question that our plastic consumption needs to be reduced as it could have negative effects on the health of our environment, living organisms, and our health.

Not sure where to start? Here are some quick and simple steps you can take to reduce plastic consumption in your life, starting today.