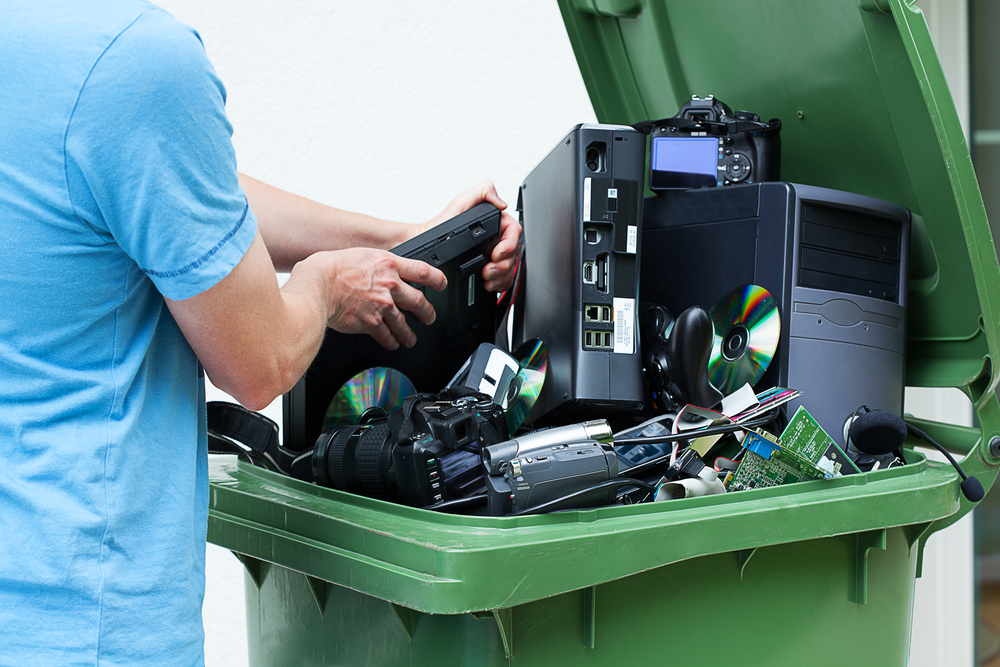 Legislation that is being introduced to the City Department of Public Works on Tuesday would allow city residents to responsibly recycle electronic and hazardous waste.

The legislation would contract with Environmental Coordination Services & Recycling Inc. to provide curbside and drop-off options for residents who want to recycle items like televisions, computers, paint and chemicals.

The service would begin in January. It would offer residents the option of dropping off items at the DPW facility on Railroad Street in the Strip District on Wednesdays and Sundays.

Residents would bring their waste to the facility, have it weighed and then pay a recycling fee with a check or credit card. Proposed recycling fee costs are 40 cents per pound, making the typical fee for recycling a 50-pound television about $20.

Electronic waste, which often contains lead and mercury, has been banned from Pennsylvania landfills since 2010.