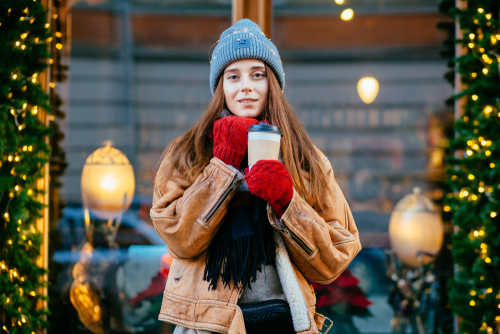 The so-called “Super Saturday” before Christmas saw an incremental boost in shoppers, according to latest data from retail experts Springboard.

High Street footfall rose by 1% on last year, and was up 6.9% on the previous Saturday, figures show.

However, overall footfall still declined by 0.7% on last year.

“It was a bit of a last-minute burst, but it’s not good,” Springboard’s insight director Diane Wehrle told the BBC.

The reason for the incremental rise is that Christmas shoppers have been holding out until the last minute for bargains, but aggressive discounting has not drawn the crowds of consumers it might once have done.

“The discounting is a real issue. People are buying less and what they’re buying is at a lower price, so this is bad for retailers as they’re left with more stock and they’re selling it at a lower profit,” said Ms Wehrle.

Springboard noted that footfall has fallen on the last Saturday before Christmas every year consecutively for the last decade.

This phenomenon has also been observed with Boxing Day sales.

Ms Wehrle thinks one reason for the drop in footfall is that people avoid shops when they do not have the money to spend, and this year consumers are definitely spending less on Christmas.

“In the past year, wages didn’t increase with price rises,” she said.

“Now that has changed a bit, wage inflation is above price inflation, but the problem is consumers have had to spend a year funding that through savings, wages, loans or credit cards, so now they’re conscious they don’t want to spend too much as they have to pay back some of those loans.”