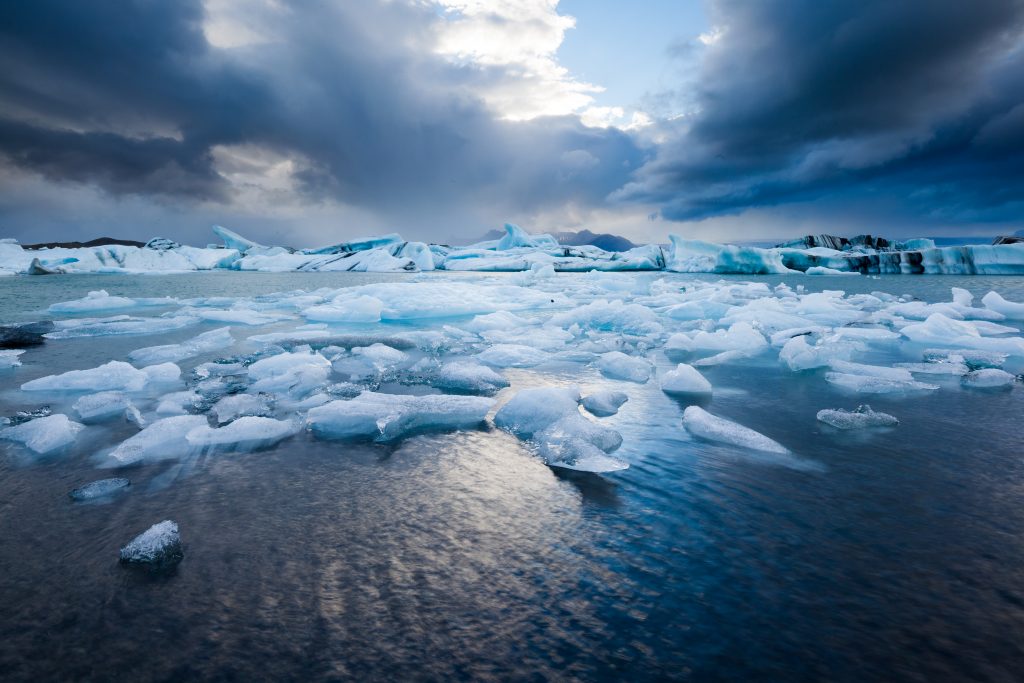 Claims of a ‘pause’ in observed global temperature warming are comprehensively disproved in a pair of new studies published today.

An international team of climate researchers reviewed existing data and studies and reanalysed them. They concluded there has never been a statistically significant ‘pause’ in global warming.  This conclusion holds whether considering the ‘pause’ as a change in the rate of warming in observations or as a mismatch in rate between observations and expectations from climate models.

Their papers are published today in Environmental Research Letters.

Dr James Risbey, from CSIRO Australia, is the lead author of one of studies, which reassessed the data and put it into historical context.

He said: “Many studies over the past decade have claimed to find a pause or slowdown in global warming and have typically posited this as evidence that is inconsistent with our understanding of global warming.”

The study examined the literature on an alleged ‘pause’. It looked at how the ‘pause’ had been defined, the time intervals used to characterise it, and the methods used to assess it. The study then tested historical and current versions of the Earth’s global mean surface temperature (GMST) datasets for pauses, both in terms of no warming trend and a substantially slower trend in GMST.

Dr Risbey said: “Our findings show there is little or no statistical evidence for a ‘pause’ in GMST rise.  Neither the current data nor the historical data support it. Moreover, updates to the GMST data through the period of ‘pause’ research have made this conclusion stronger. But, there was never enough evidence to reasonably draw any other conclusion.

“Global warming did not pause, but we need to understand how and why scientists came to believe it had, to avoid future episodes like this. The climate-research community’s acceptance of a ‘pause’ in global warming caused confusion for the public and policy system about the pace and urgency of climate change.

“That confusion in turn might have contributed to reduced impetus for action to prevent greenhouse climate change. The full costs of that are unknowable, but the risks are substantial. There are lessons here for the science, and for the future.”

The group’s companion study looks at the alleged mismatch between the rate of global warming in observations and climate models.

The team carried out a systematic comparison between temperatures and projections, using historical GMST products and historical versions of model projections from the times when claims of a divergence between observations and modelling were made.

The comparisons were made with a variety of statistical techniques to correct for problems in previous work.

Professor Stephan Lewandowsky, from the University of Bristol, is this paper’s lead author. He said: “We found the impression of a divergence – i.e. a divergence between the rate of actual global warming and the model projections – was caused by various biases in the model interpretation and in the observations. It was unsupported by robust statistics.”

Despite this, the authors point out that by the end of 2017, the ‘pause’ was the subject of more than 200 peer-reviewed scientific articles. Many of these articles do not give any reason for their choice of start year for the ‘pause’, and the range spans 1995 to 2004.

Professor Lewandowsky said: “This broad range may indicate a lack of formal or scientific procedures to establish the onset of the ‘pause’. Moreover, each instance of the presumed onset was not randomly chosen but chosen specifically because of the low subsequent warming. We describe this as selection bias.

“This bias causes a problem. If a period is chosen because of its unusually low trend, this has implications for the interpretation of conventional significance levels (“p-values”) of the trend. Selection of observations based on the same data that is then statistically tested inflates the actual p-value, giving rise to a larger proportion of statistical false positives than the researcher might expect. Very few articles on the ‘pause’ account for or even mention this effect, yet it has profound implications for the interpretation of the statistical results.

“This is important, because some of the biases that affect the datasets and projections were known, or knowable, at the time.”

When the researchers reanalysed the data, accounting for the selection bias problem, they found no evidence for a divergence between models and observations existed at any time in the last decade.

They also offer some possible explanations why some scientists believed climate warming lagged behind modelled warming.

Co-author Professor Kevin Cowtan, from the University of York, UK, said: “One cause may be that surface temperature data providers struggle to communicate the limitations of the data to climate scientists. This is difficult because users need to focus their expertise in their own problem areas rather than on the temperature data.

“Additionally, there can be delays of several years in updating surface temperature datasets. It takes time to find a bias, find a solution, and then for a paper to be published before most providers update their datasets.  This process is good for transparency, but it may leave users in the position where they download data with knowable biases and unwittingly draw incorrect conclusions from those data.

Co-author Professor Naomi Oreskes, from Harvard University, US, added “A final point to consider is why scientists put such emphasis on the ‘pause’ when the evidence for it was so scant. An explanation lies in the constant public and political pressure from climate contrarians. This may have caused scientists to feel the need to explain what was occurring, which led them inadvertently to accept and reinforce the contrarian framework.”

University of Bristol climate scientist Dr Dann Mitchell, who was not involved with either study, said: “As climate scientists we often look back at previous bodies of evidence and wonder why certain topics were so prominent in discussion; the so-called climate hiatus being an excellent example of this. Given the fast pace of increasing climate change understanding, the conclusions of this paper will be very relevant for the inevitable future ‘apparent’ climate contradictions that emerge over time.”